In Roubaix, Pécresse defends the Republic and promises more security

"Zero impunity" and defense of the Republic: after four days in solitary confinement because of Covid, Valérie Pécresse invited herself on Tuesday to a district of Roubaix that has become a symbol of the rise of the is... 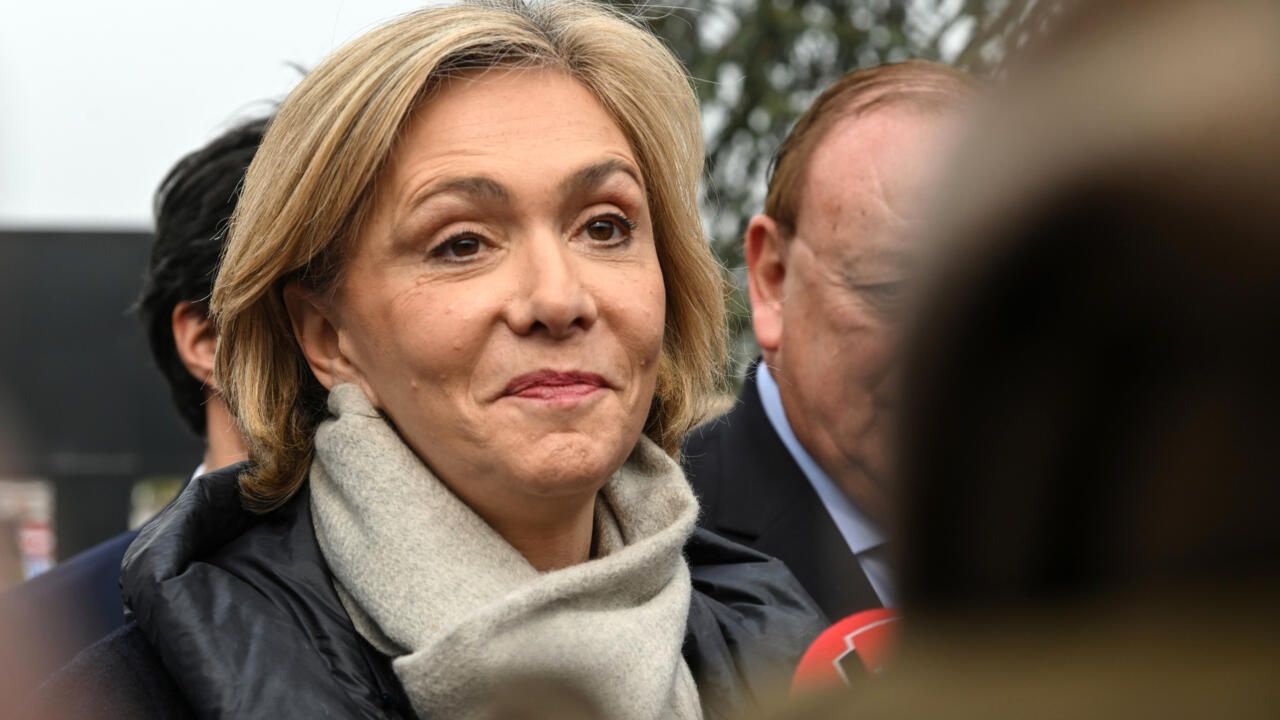 Arriving around 2:30 p.m. on site for this surprise trip, the LR presidential candidate went up rue de Lannoy, one of the places where the M6 ​​channel had filmed a very commented report on the rise of radical Islam.

"It was important to have a republican sequence", she explains, a few hours after her far-right rival Eric Zemmour went to Sevran, a city in Seine-Saint-Denis marked by urban violence, by assuring that he was going to "eradicate the scum".

"In this campaign, we must talk about the Republic which is everywhere at home and fights against all phenomena, whether gang wars or the phenomena of radical Islamism", affirms the candidate, who was making her return to the field, twelve days before the first round.

Accompanied by Xavier Bertrand, one of her former rivals for the LR nomination, Valérie Pécresse, in the fight with Mr. Zemmour for fourth place in the polls, begins by listening at length to local residents.

"I've been here since 1986 and the neighborhood has changed a lot. It's horrible, we're fed up," said an elderly lady.

"We leave a car at night, it caught fire. A surveillance camera was installed but never connected, we don't know why!", Abounds his neighbor.

A man, in his thirties, laments that "we can't let the children play in front of the door" and gets annoyed: "our taxes are also used for security".

"I have come so that your message is heard, I carry it, I want zero impunity", answers Valérie Pécresse, who slips her proposals for video surveillance and armed municipal police.

The candidate, who had promised to "bring out the Kärcher" against delinquency a few weeks ago, also recalls her constitutional bill inscribing "the right to security" and "that changes everything".

His arrival, surrounded by a cloud of cameras, does not go unnoticed, on the narrow sidewalks of this street lined with tired brick houses.

If a few passers-by stop him -- "here we are forgotten!"

"There is no radicalization here, our problem is an image problem", assures him a young trader, who deplores "that some are afraid to come".

But "there is no problem having businesses from immigration".

"It's very political, we are talking about false problems. Do not be frozen on the fact that a store sells djellabas", he adds after the passage of the candidate.

"It's not Afghanistan here, there is a wine shop, a haberdashery..." adds a passerby.

The visit ends near one of the bookstores mentioned in the M6 ​​report, which caused a stir by revealing the sale of face dolls in certain shops.

But when the candidate arrives, the metal curtain closes.

"The Pécresse-Bertrand effect", she laughs, before lamenting that "nothing has been done since the report".

"We must give ourselves the means to fight against this Islamism, these preachers of hatred" and "if I am elected president, I will give mayors and prefects the authority to close bookstores selling books preaching radical ideas and contrary to the Republic “, she adds.

A few hours earlier, in Marcq-en-Baroeul where she was speaking to entrepreneurs, Valérie Pécresse had assured that she wanted to "rebuild neighborhoods with real social diversity, security and social mobility"

"I am one of the only candidates who talks about how to build a France without urban ghettos," she assured.