The U.S. has taken steps to prepare for a re-spread of the coronavirus in the fall. The 4th booster dose was approved for adults 50 years of age and older by expanding the target from the original plan of 65 years and older. 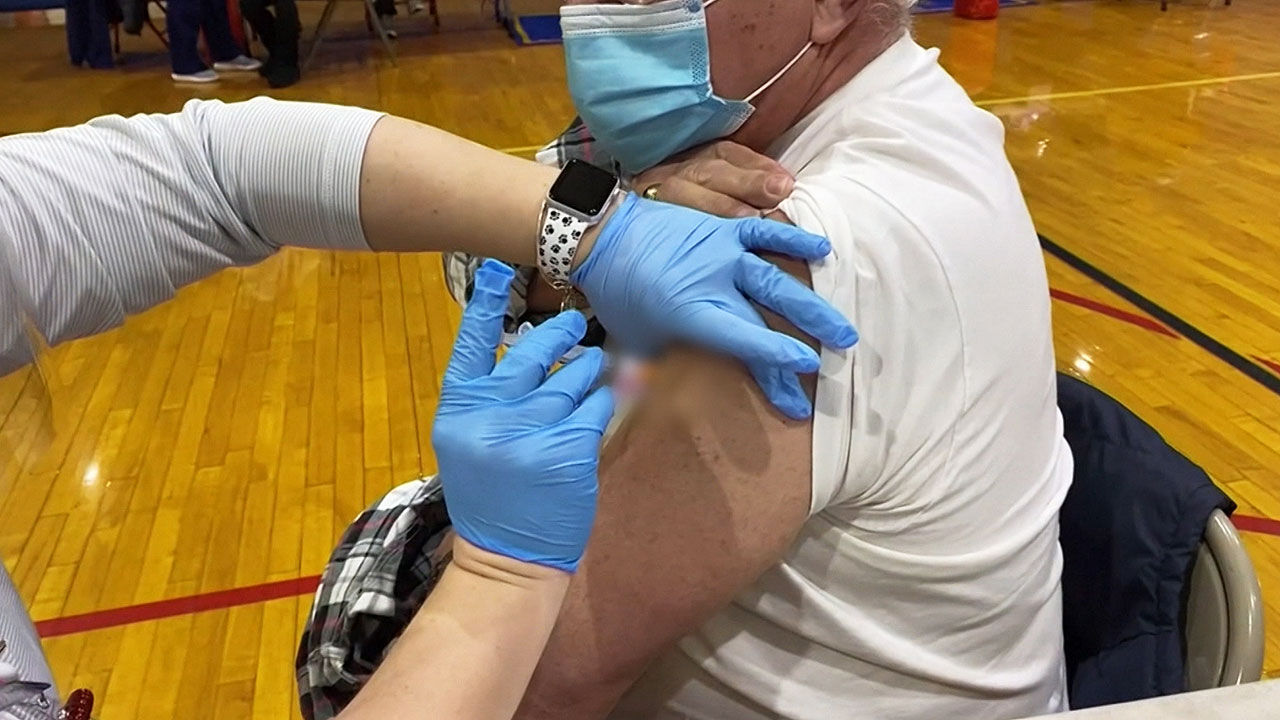 United States has taken measures to prepare in advance for the re-spread of Corona in the fall.

The 4th booster dose was approved for adults 50 years of age and older by expanding the target from the original plan of 65 years and older.

In the United States, adults over the age of 50 will be able to receive the fourth dose four months after receiving the third booster dose.

Initially, Pfizer and Moderna applied to the U.S. Food and Drug Administration and the FDA for approval of booster vaccination for people aged 65 years and older, but the FDA extended this target to those in their 50s and over and approved it.

[Peter Marks / FDA Vaccine Director: We decided to approve the booster dose because the age group that is over 50 is the age at which the fourth booster dose is most effective.]

The FDA usually approves the booster dose based on the decision of an advisory committee made up of outside experts, but , this time as an exception, it is known that this procedure was also skipped.

The FDA has also made it possible for children 12 years of age and older to receive the fourth dose if they have immune system problems.

This decision came while the so-called Stealth Omicron, BA2 mutation, which is a mutation of Omicron in the United States, has emerged as the dominant species, accounting for 55% of all confirmed cases.

Stealth Omicron is known to be more contagious than conventional Omicron.

But experts say it doesn't have to be right now.

[William Morse/Johns Hopkins Bloomberg School of Public Health: Depending on the person, it may be better to wait until the fall for the booster dose.

It is after I finished the flu vaccinations in time for the respiratory virus to start to surge in winter.]

While the US health authorities are taking a preemptive response to the re-spreading of the corona virus, some say even if a new mutation appears, even if there is a new mutation, the same large-scale There is also the prospect that there will be no fashion.