Eskilstuna resident Birgitta about the shootings: "It's everyday food"

In the past week, there have been several shootings in Eskilstuna, the most recent on Monday evening in the district of Nyfors. - It's everyday food, you soon do not react, says Birgitta Ringström, who lives in the area. 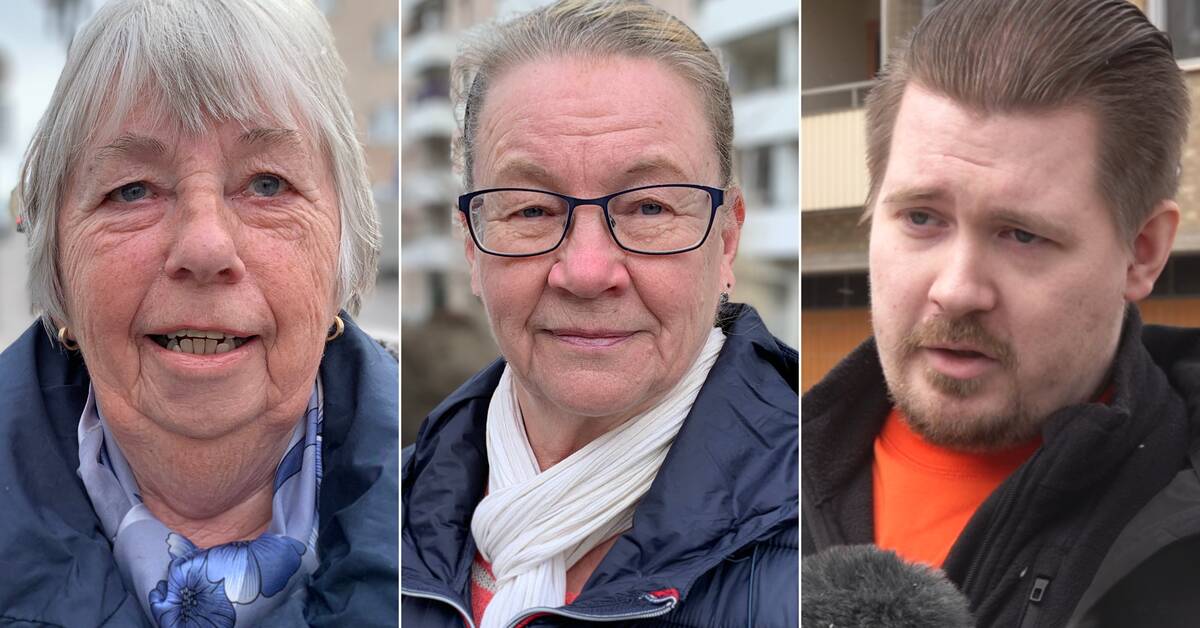 The police are now investigating a number of shootings in Eskilstuna.

Two weeks ago, a shooting occurred in the district of Årby in Eskisltuna.

A man in his 20s is in custody on suspicion of attempted murder.

On Monday evening, another person was arrested on suspicion of protecting criminals and serious gun crime in the same case.

- These are people we know from before, says Christoffer Bohman, head of the investigation section.

Last weekend, the police were alerted to several shootings in Eskilstuna and on Monday evening another shooting occurred, this time in the district of Nyfors.

Whether these have connections to each other is currently unclear.

A man in his 20s was arrested after the shooting on Monday night.

According to the police, he is suspected of a serious gun crime, but it is unclear whether he has connections to the incident.

Hear what some Eskilstuna residents think about the events in the clip above.