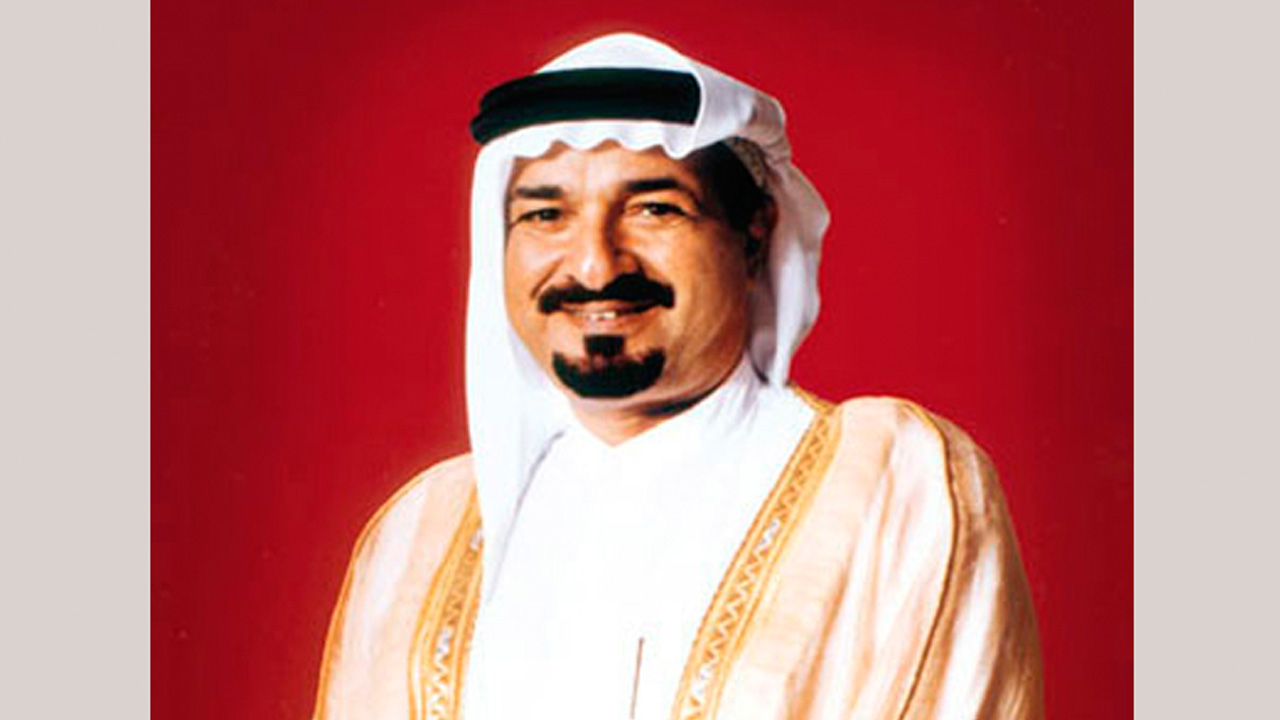 His Highness Sheikh Humaid bin Rashid Al Nuaimi, Supreme Council Member and Ruler of Ajman, has ordered the release of 82 inmates of correctional and penal facilities in the Emirate of Ajman of various nationalities who have proven their eligibility to enjoy amnesty during their execution of punishment in correctional and penal facilities in the Ajman Police General Command, according to the conditions of good conduct. behavior, exempting them from the remaining period of their sentences, and deporting those against whom a judgment of deportation was issued from the country.

The order to release the prisoners comes on the occasion of the blessed month of Ramadan, and the keenness of His Highness, the ruler of Ajman, to bring joy and hope to the souls of the inmates in particular, and their families, relatives and friends in general, to complete their joy.

His Highness, the ruler of Ajman, expressed his wishes for the released persons to return to the community and public life in a valid manner after they have served their sentence, and to make clear their intentions to exert their power in seeking to adopt the causes of integrity, commitment and joining the community in a way that achieves for them and their families a better life and their reintegration into the ranks of society as righteous members who abide by the laws The state and contribute positively to building and developing their country, moving it towards the future and deepening its good motives for integrity and adherence to righteous behavior as a way to a dignified life.

For his part, His Excellency Major General Sheikh Sultan bin Abdullah Al Nuaimi, Commander-in-Chief of Ajman Police, on this occasion expressed his highest thanks and appreciation to His Highness Sheikh Humaid bin Rashid Al Nuaimi, Member of the Supreme Council and Ruler of Ajman, for His Highness’ generous pardon for the convicts, which reflects his keenness to give prisoners the opportunity to be normal people and to be healed. Reunite them with their families.

He explained that His Highness's order confirms a deep sense of the importance of a person enjoying his freedom, and that the doors of return remain open, undo mistakes, and benefit from the lessons and lessons experienced by prisoners during the past period, as well as a way to righteousness and sincere repentance in their lives.

He expressed his hope that this pardon would be an incentive for the rest of the inmates to benefit from the training and rehabilitation opportunities offered by the correctional facilities so that they would have the opportunity to receive the honor of pardon on subsequent occasions.

Major General Al Nuaimi expressed his wishes that the sentence period would be sufficient to reform them and return them to society as normal people who play their role in the service of the country, stressing that the Ajman Police General Command has actually started the executive procedures for His Highness’s order to immediately release the released persons to return to their families in conjunction with the beginning of the month of Ramadan in order to achieve the goal The president of this lofty order is to bring joy in these blessed days to the hearts of these families.