Amnesty International publishes this Tuesday, March 29 its report for 2021 on the situation of human rights in the world. The NGO is very critical of rich countries. In this affected period... 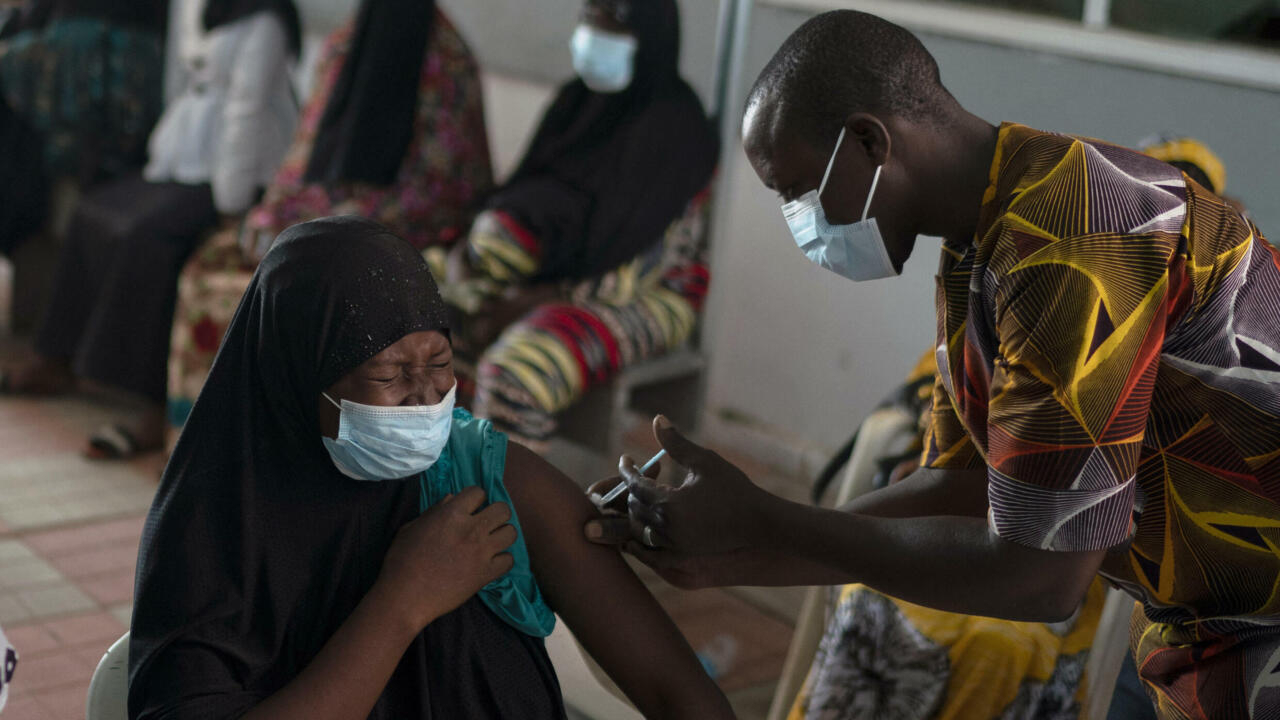 Africa has the lowest vaccination rate in the world with less than 8% of the population fully protected.

Amnesty International publishes this Tuesday, March 29 its report for 2021 on the situation of human rights in the world.

The NGO is very critical of rich countries.

In this period affected by the Covid-19 pandemic, she accuses them of having joined forces with large private groups “

to monopolize power and wealth

In Africa, the very low vaccination rate is due in particular to an inequitable distribution of vaccines, points out Amnesty, which accuses certain African governments of having hidden behind the fight against the pandemic to stifle dissent.

If Amnesty is presenting its report from Johannesburg on Tuesday, it is to alert people to the situation on the continent.

Africa has the lowest vaccination rate in the world with less than 8% of the population fully protected.

The fault lies with the developed countries and the multinationals, according to the NGO, which takes a very sober look at their (in)action.

to dupe people with empty slogans and false promises of a fair recovery from the Covid-19 pandemic while many people in Africa are struggling. are being denied life-saving vaccines, which is one of the greatest betrayals of our time

The NGO thus points the finger at an unequal distribution of vaccines and the refusal of large pharmaceutical companies to share their technology.

This crisis has led, according to the organization, to an increase in poverty, inequality and insecurity.

The Covid-19 pandemic has also highlighted

Amnesty further accuses some governments of using anti-Covid measures to stifle dissent, by banning peaceful protests - such as in Cameroon, Chad, Ivory Coast, Lesotho and Zimbabwe - by disrupting the access to the Internet or by using "

Instead of allowing much-needed discussion and debate on how best to meet the challenges of 2021, many states have redoubled their efforts to muzzle critical voices

In parallel, human rights abuses in conflicts on the continent "

Amnesty International is focusing on the conflict in northern Ethiopia in particular, pointing to the "

The Tigrayan forces have also been responsible for serious violations,

including unlawful killings, rape and other sexual violence constituting crimes against humanity and war crimes

On this conflict in Ethiopia as on that in Mozambique, the NGO accuses

the Peace and Security Council of the African Union of “

Despite the harrowing accounts of human rights abuses that have continually emerged from the two countries' conflicts,

the Peace and Security Council has remained disturbingly silent

In this very gloomy picture, the NGO notes however some "

" such as the release of dozens of members or sympathizers of opposition parties and members of civil society organizations in Côte d'Ivoire and Guinea, the abolition of the death penalty in Sierra Leone or the dialogue initiated with pro-democracy demonstrators in the kingdom of Eswatini.