F1: Mick Schumacher's violent exit from the track in qualifying for the Saudi Arabian GP

German driver Mick Schumacher, the son of Michael Schumacher, suffered a very violent off-track crash on Saturday during qualifying for the Saudi Arabian Formula 1 Grand Prix on the… 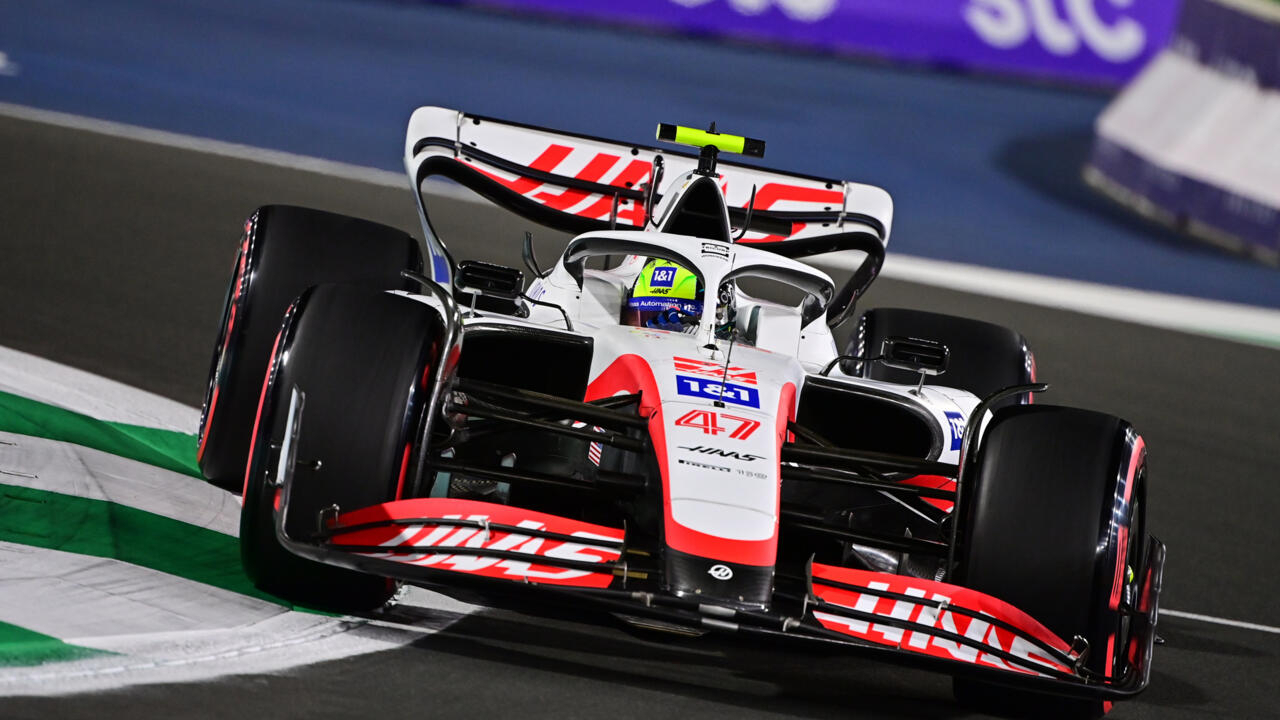 Mick Schumacher, 23, lost control of his Haas-Ferrari in a series of fast corners and hit the low wall bordering the track at high speed.

According to the first information, however, he would not be injured.

An ambulance immediately went to the scene of the accident and took Mick Schumacher back to the circuit medical centre.

A helicopter prepares to take off with German driver Mick Schumacher, victim of a very violent runway excursion, at the wheel of his Haas-Ferrari, during qualifying for the Formula 1 Grand Prix of Saudi Arabia, March 26, 2022 on the Jeddah circuit ANDREJ ISAKOVIC AFP

"The first diagnosis did not reveal any injuries," said the International Automobile Federation (FIA), adding that he had however been airlifted to a hospital near the circuit.

The accident took place during the second part of qualifying, which has three.

The first phase (Q1) had seen the surprise elimination of Lewis Hamilton (Mercedes) who has seven F1 world championship titles like Michael Schumacher.

It is the first time since the 2017 Brazilian GP that the British driver has been eliminated so early from the qualifying session.

The GP will take place on Sunday.