While the war between the army and the Tigrayan forces has been going on for 17 months, rebels in the northern region of Ethiopia announced a ceasefire on Friday, hours after the announcement… 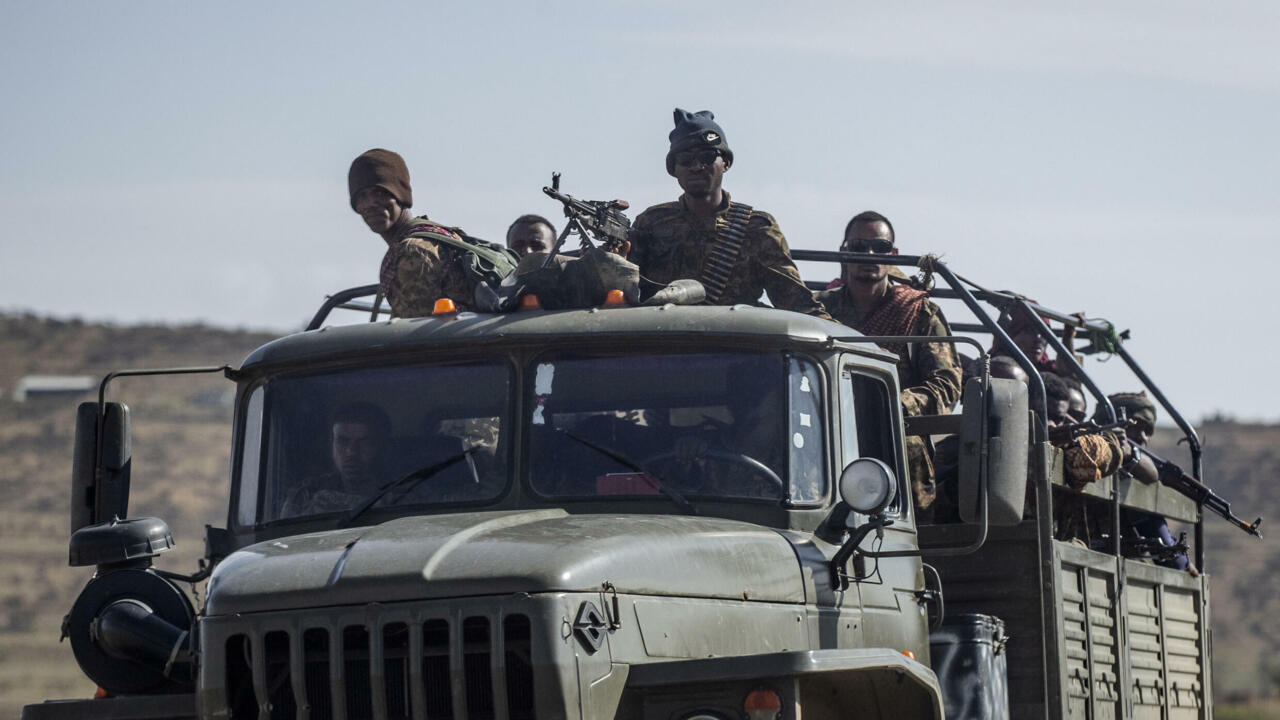 A ceasefire after a year and a half of war in Ethiopia.

The forces of the Tigray region, in conflict for 17 months with the government, announced "a cessation of hostilities, effective immediately", in a press release published on Friday March 25, calling on the Ethiopian government to "take concrete measures to facilitate the 'unrestricted access to Tigray', a region in northern Ethiopia where hunger threatens.

The Ethiopian government of Prime Minister Abiy Ahmed declared a "unilateral humanitarian truce" on Thursday to allow "the free flow of humanitarian aid to those in need of assistance" in Tigray, where no humanitarian aid convoy has arrived by road since December 15th.

The rebels say they are determined for the success of the ceasefire while considering that "linking political and humanitarian issues is unacceptable", but assure that they "will do their best to give peace a chance".

4.6 million people in a situation of "food insecurity"

Pro-government and rebel forces from Tigray have been clashing in northern Ethiopia since in November 2020 Abiy Ahmed, Nobel Peace Prize winner the previous year, sent the federal army to dislodge authorities from the then-governed region. by the Tigray People's Liberation Front (TPLF), which had been challenging his authority for months.

Quickly defeated, the rebel troops of the TPLF then, during 2021, militarily recaptured Tigray and the conflict has since spread to the neighboring regions of Amhara and Afar.

The World Food Program (WFP) estimated in January that 4.6 million people, or 83% of the approximately six million inhabitants of Tigray, were in a situation of "food insecurity", while two million suffered from " extreme shortage of food".

Since mid-February, humanitarian operations in Tigray - where more than 400,000 people have been displaced by the conflict - have been virtually interrupted by shortages of fuel and cash, according to the UN.

The UN has long denounced a "de facto humanitarian blockade" of Tigray, for which the government and the rebels have rejected each other's responsibility.