North Korea fired an "unidentified projectile" on Thursday March 24, 2022, the South Korean army announced, Pyongyang thus extending a series of numerous launches since the beginning of the year... 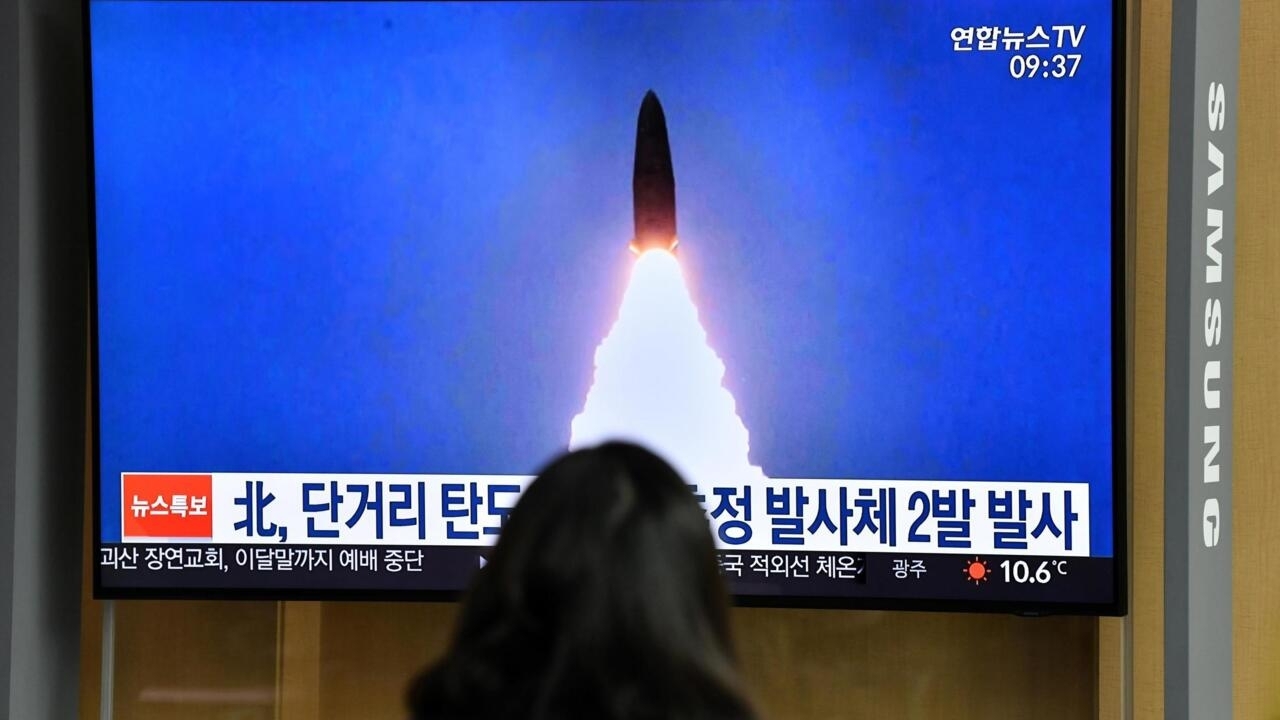 " on Thursday, March 24, 2022,  the South Korean army announced, Pyongyang thus extending a series of numerous launches since the start of the year.

North Korea fired an unidentified projectile towards the east

," South Korea's Joint Chiefs of Staff said in a statement.

Shortly after, the Japanese Coast Guard issued a warning message to ships about what would be "

Information that Seoul confirmed in the morning, Thursday, saying that it was indeed an “

The projectile fired by North Korea, which Japanese authorities also suspect to be an intercontinental ballistic missile, fell in the maritime exclusive economic zone (EEZ) of Japan, announced the Japanese Ministry of Defense.

Our analyzes indicate that the ballistic missile flew for 71 minutes and fell around 3:44

p.m. to the Makoto Oniki Defense, adding that it could be an intercontinental ballistic missile (ICBM).

Since the ballistic missile this time flew at an altitude of over 6,000 km, which was much higher than the Hwasong-15 ICBM [missile] which was launched in November 2017, it is believed that the one today is a new ICBM

He said Japan's Defense Ministry had not received any reports of damage to ships or planes, but called the launch a "

Since the start of this year, Pyongyang has conducted a

, firing hypersonic missiles and medium-range ballistic missiles, both of which are banned.

According to the South Korean military, North Korea fired a ballistic missile last week, but the test ended in total failure.

And on Sunday, multiple rocket launchers appear to have taken place.