The Nicaraguan ambassador to the Organization of American States (OAS) described Wednesday, March 23 as a "dictatorship" the government of President Daniel Ortega, who announced in the process... 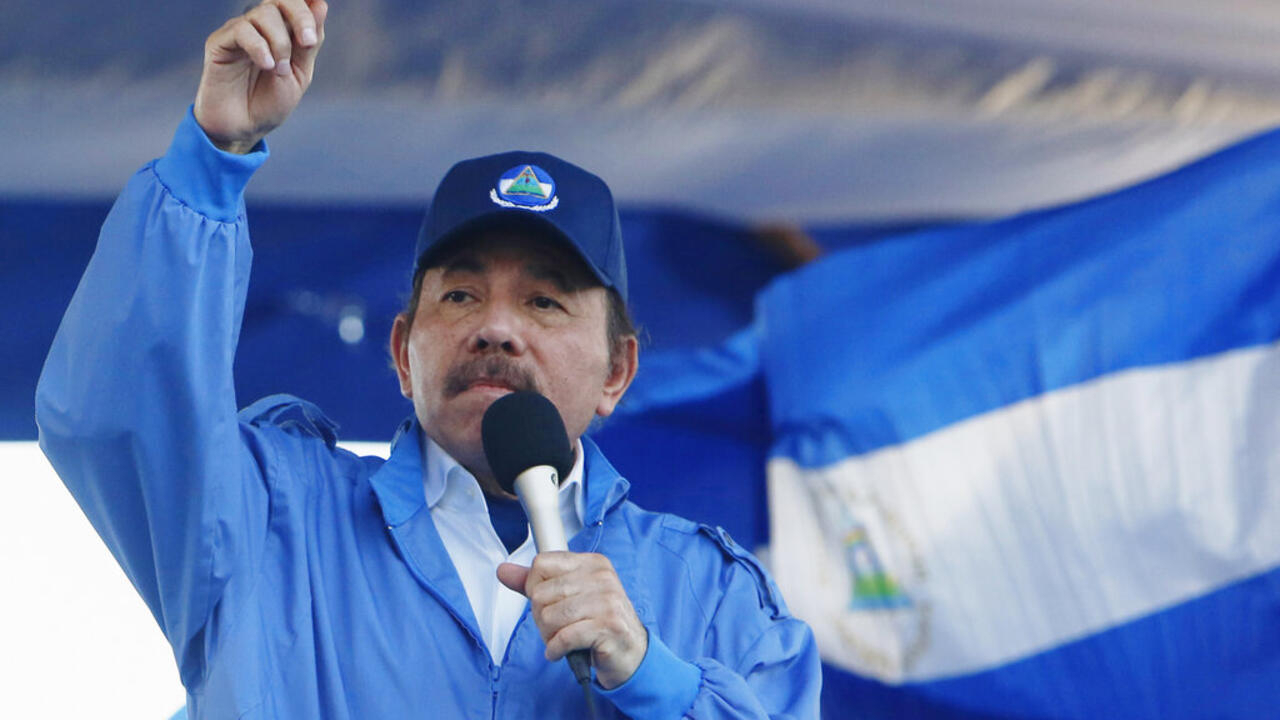 Nicaragua chaired Daniel Ortega, re-elected in a disputed ballot, has been called a “dictatorship” by the country's OAS ambassador.

” the government of President Daniel Ortega, who immediately announced his dismissal.

To denounce the dictatorship of my country is not easy, but to continue to remain silent and to defend the indefensible is impossible

", launched Arturo McFields in this surprise announcement live before the Permanent Council of the OAS.

there are no independent political parties, there are no credible elections, no separation of powers

", he added by video link, saying that he was speaking in particular "

in name of the more than 177 political prisoners

of the more than 350 people who have lost their lives

Managua responded by announcing the immediate dismissal of Mr. McFields.

through the Foreign Office, informs our people and all concerned that Mr. Arturo McFields does not represent us and that none of his statements are valid

According to Managua, Ambassador Francisco Campbell Hooker, current Nicaraguan Ambassador to the United States, is "

" as the Central American country's representative to the OAS.

" hailed at the OAS and in the opposition

The latter praised the "

this is the ethically correct position

denouncing the human rights record of the dictatorship

This is the ethically correct position.

" of Arturo McFields and considered that his statements demonstrate that the "

The re-election in November of Daniel Ortega for a fourth term is not recognized by most of the international community, in particular by the OAS, the United States and the European Union.

Seven opposition candidates and 39 other opponents were arrested in the months preceding the election.

About thirty have already been tried, including his

, sentenced Monday to eight years in prison for "