Within the Kuril archipelago, four islands crystallize the tensions between Russia and Japan against the backdrop of the war in Ukraine. “Northern Territories” for Tokyo, “South Kuril Islands” for Moscow,… 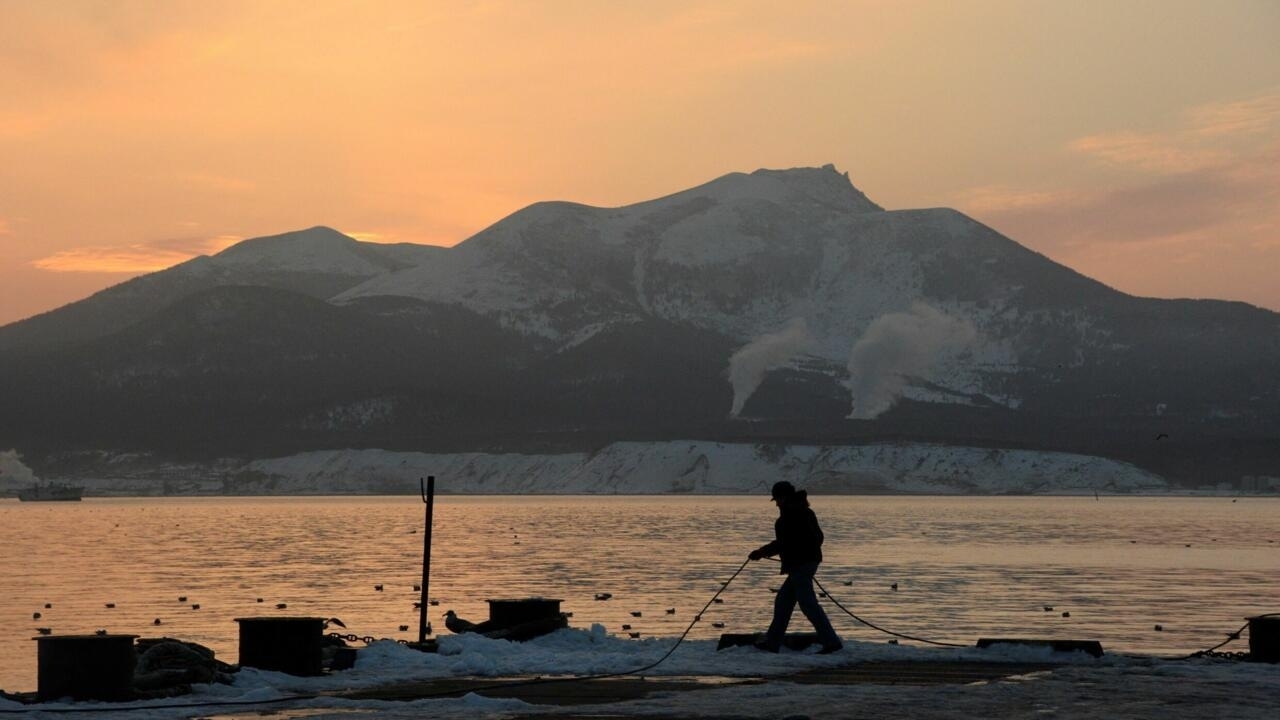 The annexation by Russia in August 1945 of four islands of the Kuril archipelago, stretches of volcanic land beaten by the winds at the northern end of Japan and near the Russian city of Vladivostok, prevented the signing of a peace treaty between the two powers since the end of the Second World War.

Moscow finally announced, Tuesday, March 22, the end of the peace talks, in retaliation for the sanctions adopted by Japan in the wake of Western countries after the invasion of Ukraine.

Sparsely populated but rich in fish, metals and oil, these four islands are indeed of major geostrategic importance for Russia.

Located on the Sea of ​​Okhotsk, they open a corridor for the Russian navy and submarines to the Pacific and constitute a lock against the American military presence in Japan.

"The situation in the Kuril Islands is an indicator of geopolitical tensions: Russia, a Euro-Asian power, wants to defend its peaceful flank in the face of the important relationship that unites Japan to the United States", underlines Karoline Postel Vinay, researcher at Sciences Po and at Ceri specializing in Japan, contacted by France 24.

To understand the importance of these islands for Russia, one must delve into Japanese history.

Since the end of the Second World War, 130 American bases have indeed been identified in Japan, explains Arnaud Nanta, historian of Japan at the CNRS, contacted by France 24.

After its capitulation during the Second World War and the atomic bombings of Hiroshima and Nagasaki, the Asian country enshrined in its 1947 Constitution a principle of absolute pacifism which prevents it from developing its army beyond strict self-defense. .

It has since been placed under the de facto protection of the Americans.

But like what happened in Germany, the geopolitical context could "open a breach" in the Japanese anti-war consensus, analyzes Karoline Postel Vinay.

The posture of the current Japanese Prime Minister, Fumio Kishida, does indeed seem to contrast with that of his predecessor.

Shinzo Abe had conducted about twenty cordial meetings with the Russian government to settle the Kuril issue and try to prevent a rapprochement between Russia and China.

By aligning himself with Western sanctions and deliberately using the term "invasion" to talk about the situation in Ukraine, Fumio Kishida breaks with Japan's usual discretion in matters of international relations.

>> Read: Why Japan refuses to look into the crimes of its imperialist past

But this is not very surprising, according to Karoline Postel Vinay.

"The Japanese are very dependent on their alliance with the United States and had no real choice but to align themselves with the Western position towards Russia, notes the researcher. And if the Kuril Islands have a symbolic importance for Japan, they arouse little interest among the population."

According to the researchers, with the exception of a few nationalists, no one in Japan really cares about these inhospitable islands with a population of only 20,000.

And this, all the more so, since commercial relations, now suspended, existed between Japanese and Russian companies around the natural resources of the archipelago.

>> To see: Central Asia, such a coveted region

Central point of Russian military deployment in the Pacific

“Even if the Kuril Islands were to come back under Japanese control, it would take a considerable – and unrealistic – effort to re-industrialize them, believes Arnaud Nanta. These islands retain an important symbolic, emotional, for Japan, but they are above all extremely strategic for Russia, since they constitute a very important point of its military posture in the Pacific."

Shinzo Abe's efforts to establish cordial relations with Russia in order to recover the Kuril Islands and distance Russia from Chinese influence thus had little chance of success.

“Russia has been seeking to develop its presence in Asia-Pacific since the mid-2000s, but even more vigorously since 2014, explains Isabelle Facon, Russia specialist at the Foundation for Strategic Research, contacted by France 24. Russian foreign policy was focused on its neighbors, which it sees as its sphere of influence, and its relations with the West. In its policy of rebalancing, everything that supports its position in the Pacific zone, which is not therefore not very developed, is central and the Kuril Islands play an important role there."

Russia's entire Pacific Fleet is based near the Kuril Islands and the Russian island of Sakhalin.

In 2020, the country additionally adopted in its Constitution an article prohibiting any "alienation" from the territory of the Russian Federation.

"Moscow's argument vis-à-vis NATO to justify the invasion of Ukraine is ultimately the same as that which is developing on the Far Eastern front of Russia, notes Arnaud Nanta. The Chinese and the Russians don't want the Americans to have bases in the western half of the Pacific. And the Kurils could be a gateway for the Americans if the archipelago came under Japanese control."