The primary school board in Gothenburg is criticized for handling Römosseskolan

The City Audit directs harsh criticism at the Primary School Board, after they did not pay the student money to the Römossekolan's owner. - It is extremely important that the committees safeguard legal certainty in situations like these, writes Bengt Bivall, chairman of the city audit, in a press release. 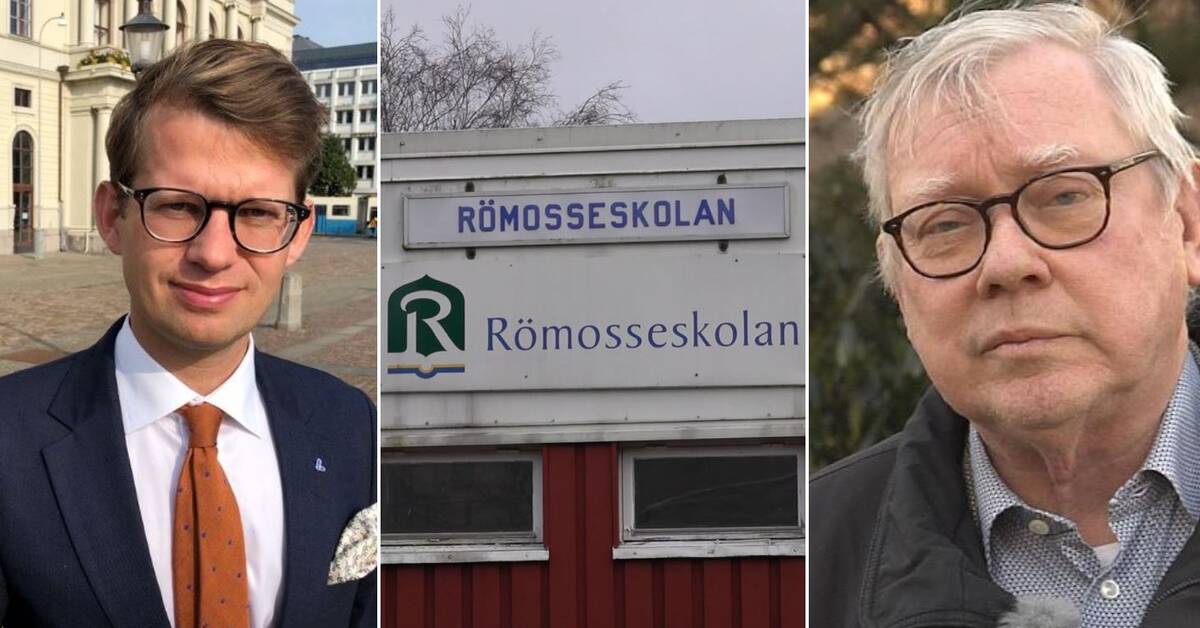 In the clip, you hear the school councilor Axel Darvik (L) about the harsh criticism

The assessment is that the compulsory school board did not follow the Education Act and that the handling was not appropriate.

Instead, the board applied for permission to deposit the money with the county administrative board.

The first applications were granted, but in appeals in higher instances, all decisions have gone against the board.

Later, the county administrative board also rejected the board's applications as there was no legal basis for them.

- The board has appealed all decisions and judgments that claimed that the student money should be paid to the association.

The board must comply with the legislation and has no given right to try the meaning of individual legal rules via the courts, writes Bengt Bivall.

The City Audit's assessment is that the board's actions have led to financial damage to the association.

It has also probably damaged the school activities that the association conducts, ie ultimately the students' right to an equal education regardless of the principal.

- There is also a risk that the association has not been treated objectively and equally.

This is serious from a legal perspective, Bengt writes in a press release.

However, the responsible municipal council, the Liberals' Axel Darvik, rejects the criticism.

- I do not agree with the criticism.

The board now receives a remark from the city audit.

Two of the auditing group's 22 members wanted to settle for milder criticism, in the form of a reminder.