Netherlands: a book on the betrayal of Anne Frank discredited and withdrawn from sale

A Dutch publishing house has announced that it has withdrawn from sale a book claiming that Anne Frank was betrayed by a Jewish notary based on a controversial investigation, described as amat… 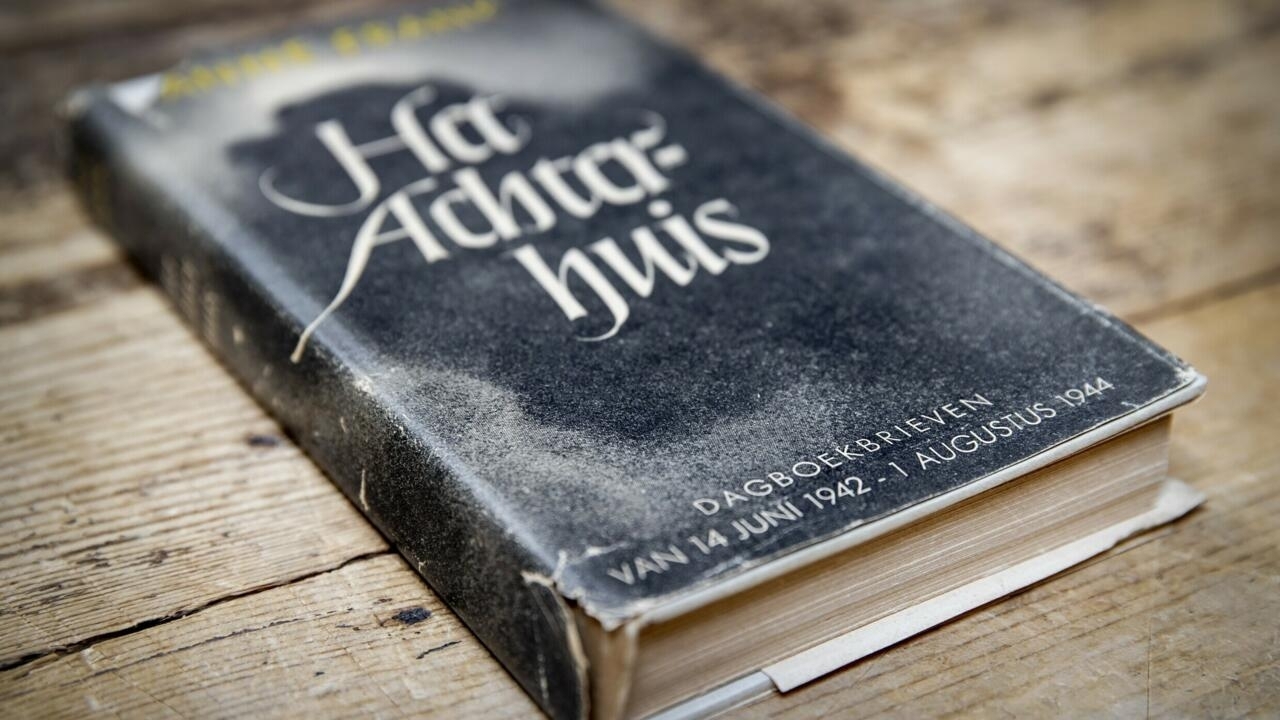 A group of six experts presented a report in Amsterdam on Tuesday evening contesting the results of this investigation, which has been strongly criticized since the presentation of its conclusions in January.

"Based on the report's findings, we have decided that the book is no longer available with immediate effect," publisher Ambo Anthos said in a statement, calling on booksellers to return in-stock copies.

"We would like to once again offer our sincere apologies to those who were offended by the contents of the book," he added.

The book "Who betrayed Anne Frank?"

According to the experts' report presented on Tuesday, the investigation was based solely on assumptions and erroneous interpretations of the sources.

Anne Frank is known for her diary written between 1942 and 1944 while she and her family were hiding in a clandestine apartment in Amsterdam.

A wax effigy of Anne Frank writing in her diary at Madame Tussauds in Berlin, March 9, 2012 ODD ANDERSEN AFP/Archives

Arrested in 1944, she died the following year, at the age of 15, in the Bergen-Belsen concentration camp.

The book about the famous young Jewish writer was meant to end a World War II mystery, but it quickly found itself at the center of controversy.

The book, which claims the German teenager was most likely betrayed by the Jewish notary to save her own family, has sparked an international media storm since its release.

The director of the Central Jewish Council of the Netherlands (CJO) notably judged the results of the investigation - led for six years by ex-FBI agent Vincent Pankoke - "extremely speculative and sensationalist".

The book had the effect of a bomb in the Netherlands, still haunted by the guilt of the deportation of more than 100,000 Jews.

The book's publisher in the Netherlands, Ambo Anthos, had already apologized for not taking a more critical stance and postponed further printings.

The American publisher HarperCollins has not yet responded to the appeal launched by the granddaughter of the notary to stop the international sale, according to local media.