Madeleine Albright, the first woman to hold the US State Department, dies

Former US Secretary of State Madeleine Albright passed away on Wednesday at the age of 84 after a struggle with cancer, according to her family's statement. the year 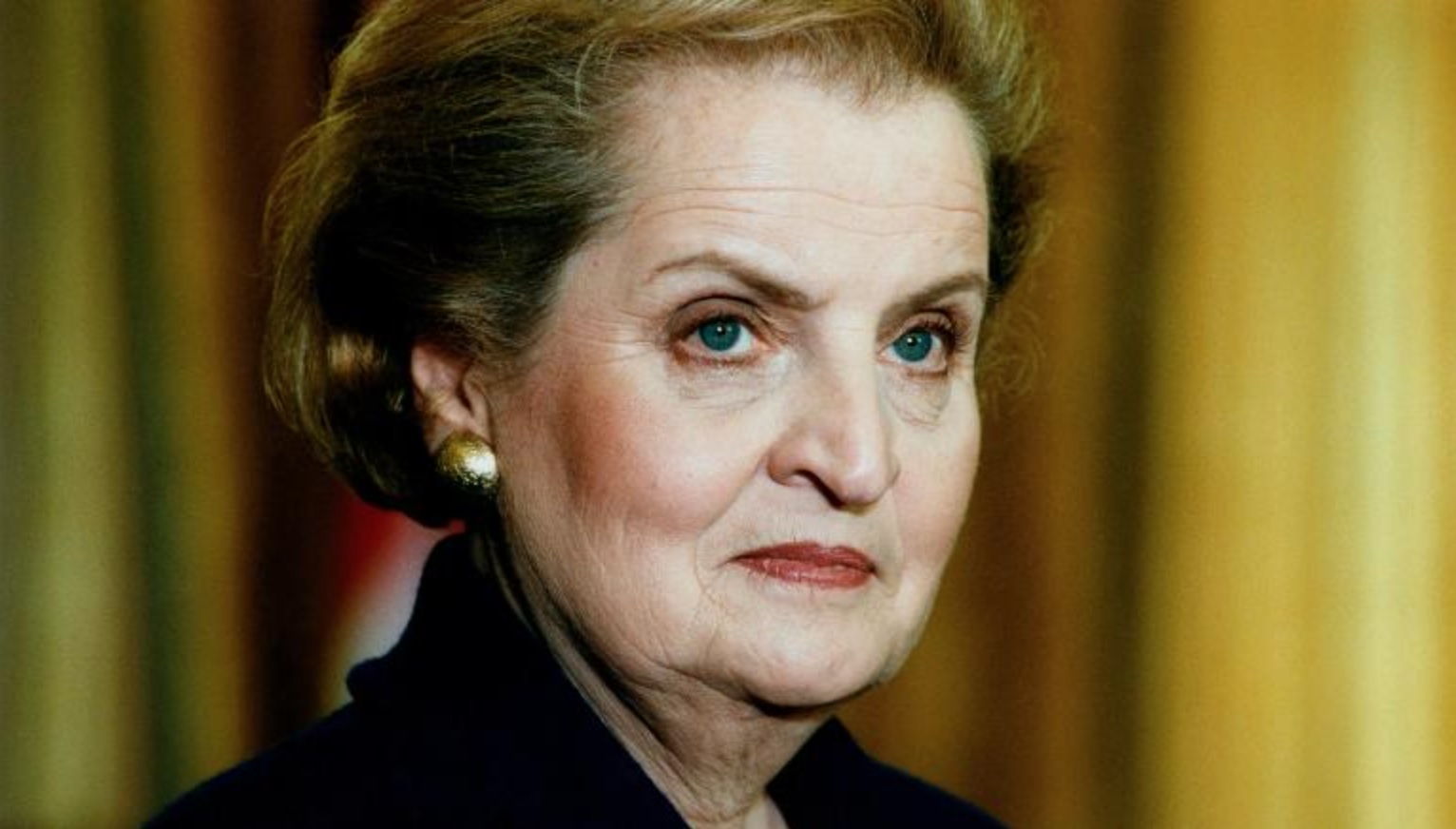 Madeleine Albright, the first woman to hold the US State Department, dies

Former US Secretary of State Madeleine Albright died Wednesday at the age of 84 after a battle with cancer, according to her family's statement.

Albright assumed the State Department, nominated by former President Bill Clinton, in December 1996, then was approved by the Senate in January of the following year, to be the first American woman to hold this high position, and she continued until January 2001.

During her tenure, Albright advocated for NATO expansion and coalition intervention in the Balkans to stop genocide and ethnic cleansing, made efforts to limit the spread of nuclear weapons, and advocated for human rights and democracy around the world.

Albright, born in Prague, Czechoslovakia in 1937, became a US citizen in 1957, and received her BA and PhD degrees in political science with honors from Wellesley College in 1959. She also earned a doctorate in public law and government from Columbia University in 1976, according to the website. Ministry of Foreign Affairs.

She served as legislative aide to Senator Edmund Musky from 1976 to 1978.

In 1982, she was appointed Research Professor of International Affairs at Georgetown University's School of Foreign Service.

In 1993, Clinton appointed her as ambassador to the United Nations, and she held this position until her appointment as Secretary of State in 1996.