A minute of silence was held at Västerås schools on Wednesday to honor the two teachers who were killed in the act at a high school in Malmö. 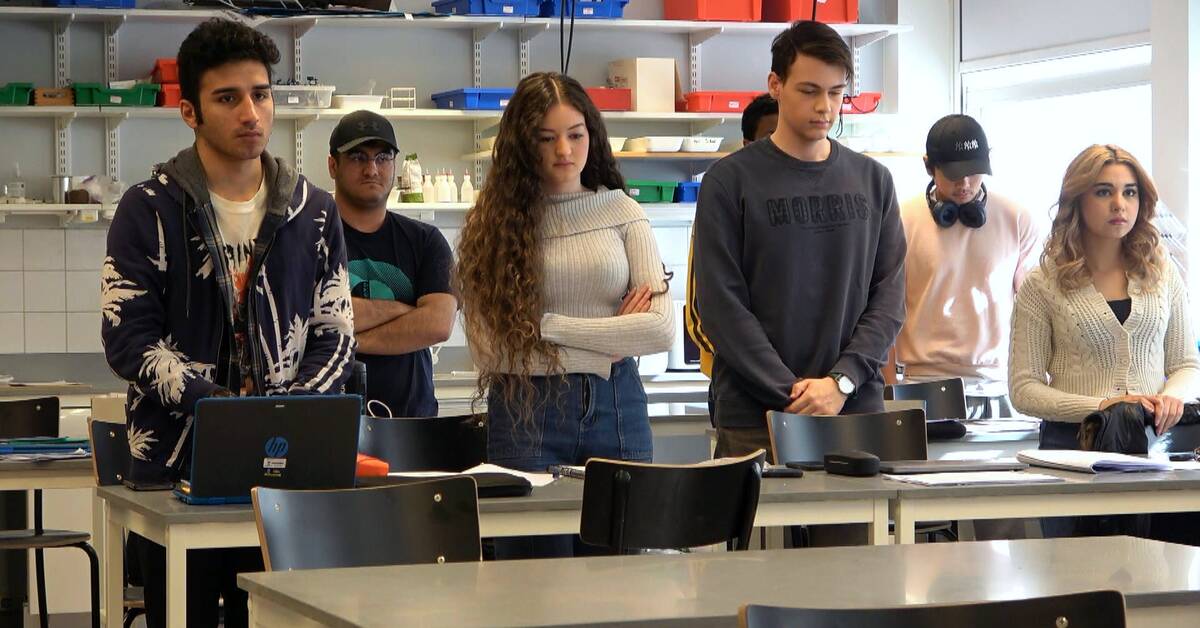 It was during Monday that two teachers were killed at a school in central Malmö.

The suspected perpetrator, an 18-year-old student, was arrested shortly after the act.

He is suspected of murder in two cases.

To honor the two teachers killed, the National Union of Teachers announced a minute of silence on Wednesday.

All staff at the upper secondary schools and primary schools in Västerås participated and also students were allowed to participate.

- School should be made safer.

For example, make it more difficult for unauthorized people to get into, says student Nike Söderlind at Carlforsska gymnasiet.

Listen to the students after the quiet minute at Carlforsska gymnasiet in Västerås in the clip above.