Foreign media such as Reuters, AFP and BBC reported on the 22nd local time that Dmitry Muratov, winner of the 2021 Nobel Peace Prize, has decided to auction the Nobel Prize medals for Ukrainian refugees. 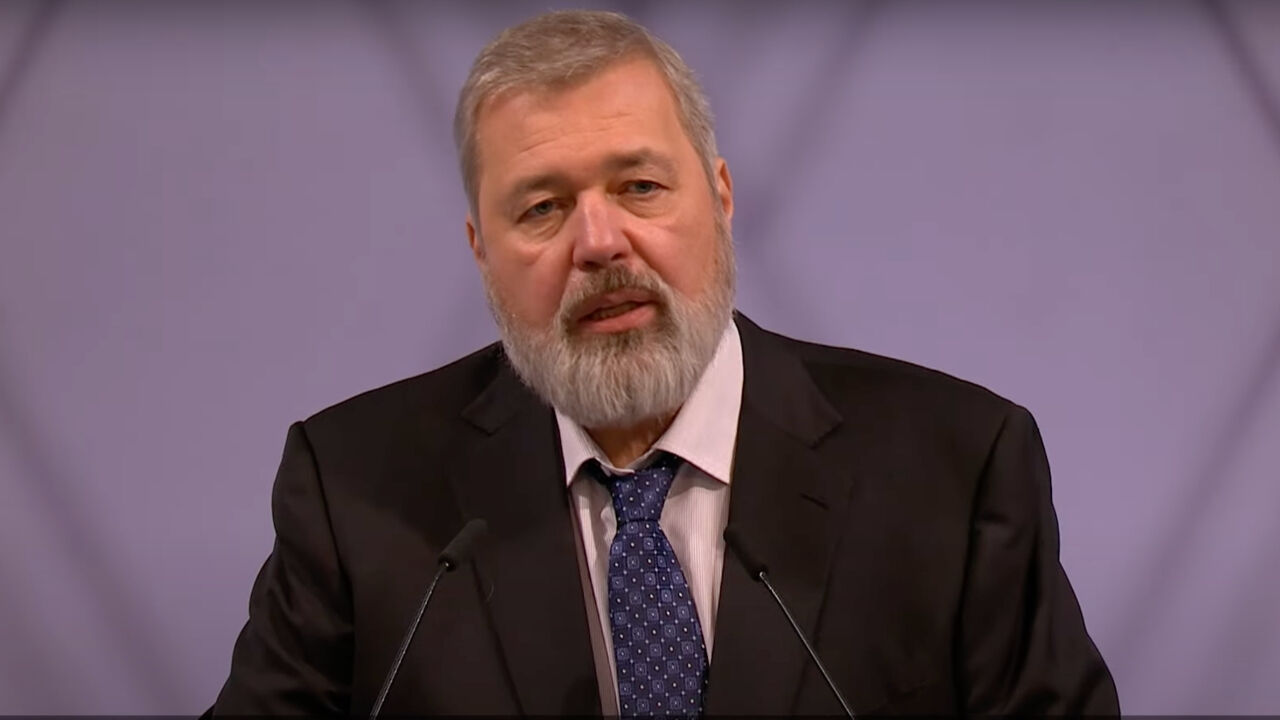 Russian journalist Dmitry Muratov, winner of the 2021 Nobel Peace Prize, will be auctioning off his 'Nobel Prize Medal' to help Ukrainian refugees.

Foreign media such as Reuters, AFP and the BBC reported on the 22nd local time that Dmitry Muratov, the 2021 Nobel Peace Prize winner, has decided to auction his Nobel Prize medals for Ukrainian refugees.

"More than 10 million Ukrainian refugees have already been displaced," Muratov, editor-in-chief of the Russian independent newspaper Novaya Gazeta, said in a statement on Novaya Gazeta's website. I dedicate my precious things to them," he said, expressing his intention to donate his 'Nobel Prize Medal'.

He asked auctioneers to put up the 'Nobel Prize medal' for auction, adding that the proceeds from the sale would be donated to the 'Ukrainian Refugee Assistance Foundation', a non-governmental organization.

He also called for humanitarian aid, including a ceasefire, exchange of prisoners of war and opening up evacuation routes for refugees.

The independent media 'Novaya Gazeta', where Muratov is the editor, continued to report on human rights violations in the war against Chechnya in the 1990s and exposed corruption related to the regime and state power after Vladimir Putin came to power. In recognition of its contribution to the struggle for

Editor-in-chief Muratov was also awarded the Nobel Peace Prize in 2021 jointly with Filipino journalist Maria Resa in recognition of 'protecting freedom of expression, a prerequisite for lasting peace' by the Nobel Prize Committee.

More recently, editors Novaya Gazeta and Muratov have continued to criticize the Russian government for causing the Ukraine war.

These media have been reporting the horrors of the war to the public, starting with an article titled "Russia bombed Ukraine" immediately after Russia's invasion of Ukraine on the 24th of last month. Resistance continued by posting pictures of anti-war protests.

However, it is known that Russian authorities are still violating freedom of the press, including banning the use of the word 'war' and deleting articles after the invasion of Ukraine.

Hundreds of journalists have even escaped from Russia when Russian authorities announced earlier this month that they would impose up to 15 years in prison for those who spread fake news.