British Minister for International Trade Anne-Marie Trevelyan, currently in the United States for trade talks, announced on Tuesday that she would meet in the afternoon with the s… 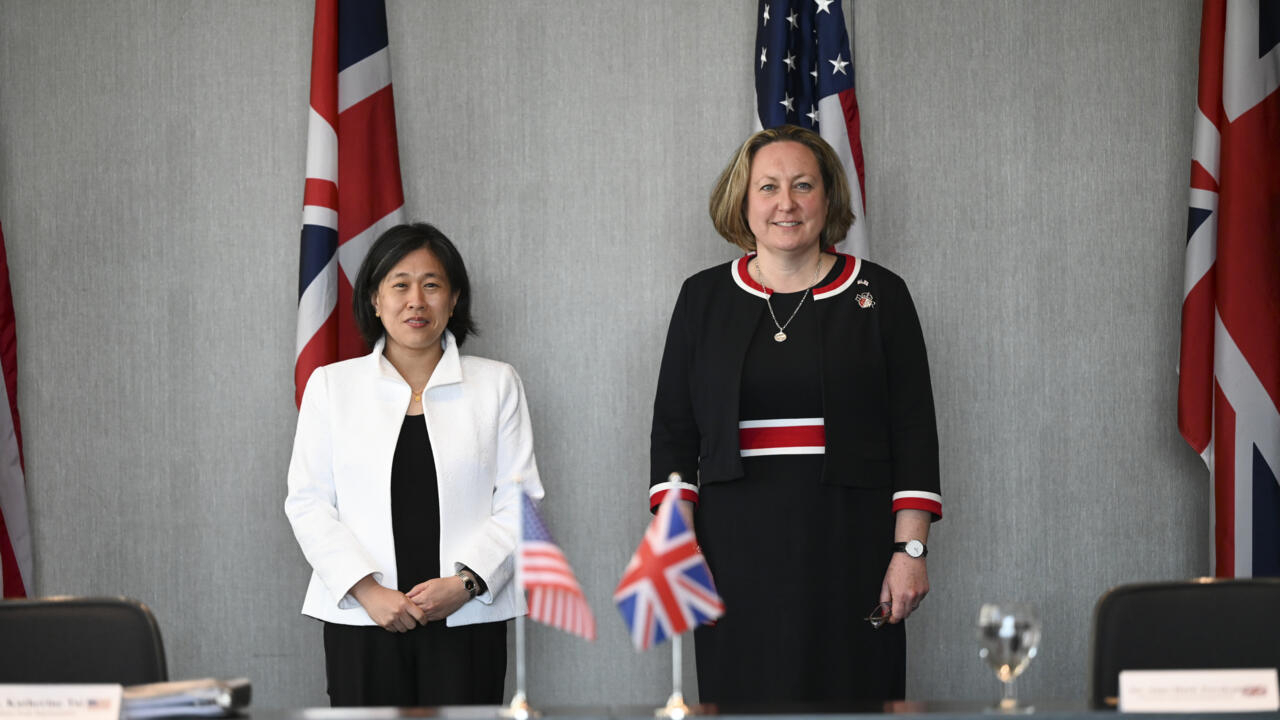 The United Kingdom is one of many countries that were imposed additional tariffs of 25% on steel and 10% on aluminum in June 2018, in the midst of a trade war.

But the Biden administration has already reached agreements with the European Union in October and with Japan in early February.

Ms. Trevelyan traveled to Baltimore, Maryland, on Monday and Tuesday to meet US Trade Representative Katherine Tai to strengthen trade ties between the two countries.

Regarding the steel and aluminum litigation, which falls under the jurisdiction of the United States Department of Commerce, "I will leave here (Baltimore), return to (Washington) DC to meet with Secretary (Gina) Raimondo, so that we can continue our discussions started at the end of January,” Ms. Trevelyan said at a press conference.

These negotiations are "going well", she added.

On Tuesday, "the teams are going to work very hard, so hopefully we can move forward today."

She stressed that the trip to Baltimore (Maryland), not far from the American capital, was an opportunity to meet Ms. Raimondo in person, whereas since January the discussions have taken place by telephone.

Former US President Donald Trump imposed the tariffs on the grounds of defending US national security, which sparked the ire of US allies.

Ms Trevelyan also stressed that London still wanted to conclude a free trade agreement with the United States although the American administration had signaled that it was in no rush to do so.

It's been "some time," she admitted as Prime Minister Boris Johnson promised an agreement on the country's exit from the European Union.

Brexit has been effective since January 1, 2021.

The British minister underlined that what was at stake was not just to eliminate tariffs, there was the need to "build a 21st century trading relationship between two great nations that have common values".

Ms. Tai stressed the need to be creative in terms of trade tools, suggesting that a deal was not on the agenda.

Earlier on Tuesday, Marjorie Chorlins, vice president for European affairs at the US Chamber of Commerce, said there was "a shared desire to find ways to improve the relationship".

But "I don't think it will be through a free trade agreement, at least not anytime soon," she said.

Ms Trevelyan and Ms Tai said they would continue their business dialogue "in April, in Scotland" this time.

"I do not want to prejudge or predetermine (...) where these dialogues will lead us", nevertheless tempered Katherine Tai.