Washington announced Tuesday that it has reached an agreement with the United Kingdom to end the punitive tariffs on British steel and aluminum, which were imposed in 2018 by the former... 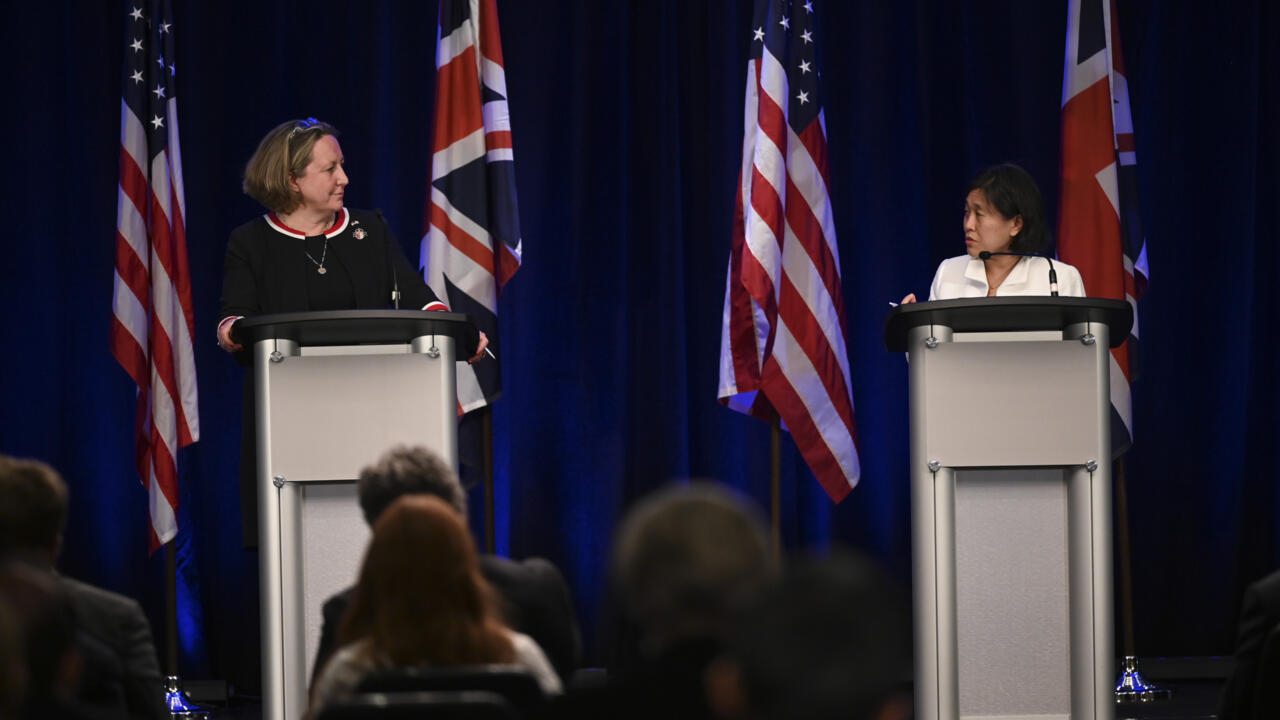 "This critical agreement will not only help ensure the long-term viability of our steel and aluminum industries, protect American jobs, but it will also lift retaliatory tariffs on more than 500 million in US exports to the UK, including spirits, various agricultural products and consumer goods," US Commerce Secretary Gina Raimondo and Trade Ambassador Katherine Tai said in a joint statement.

This announcement was made following a visit to the United States by British Minister for International Trade Anne-Marie Trevelyan.

Earlier, Ms. Trevelyan said she was optimistic about the possibility of an agreement on this dispute which polluted relations between the two countries.

The United Kingdom was among many countries that were imposed additional tariffs of 25% on steel and 10% on aluminum in June 2018, in the midst of a trade war.

The Biden administration had already reached agreements with the European Union in October and with Japan in early February.

Concretely, this new agreement will make it possible to import “historic and sustainable volumes of British steel and aluminum products without the application of the tariffs of section 232”, detailed the American officials.

In addition, "this agreement requires that any British steel company owned by a Chinese entity undertake an audit (...) to assess the influence of the government of the People's Republic of China".

“The results of these audits must also be shared with the United States,” also specified Ms. Tai and Ms. Raimondo.