The train shuttle between Luleå and Boden is closed: "Take the bus instead"

At the turn of the year, the train shuttle between Luleå and Boden will be closed while waiting for there to be double tracks on the route. Until now, an average of only four passengers have traveled per trip. 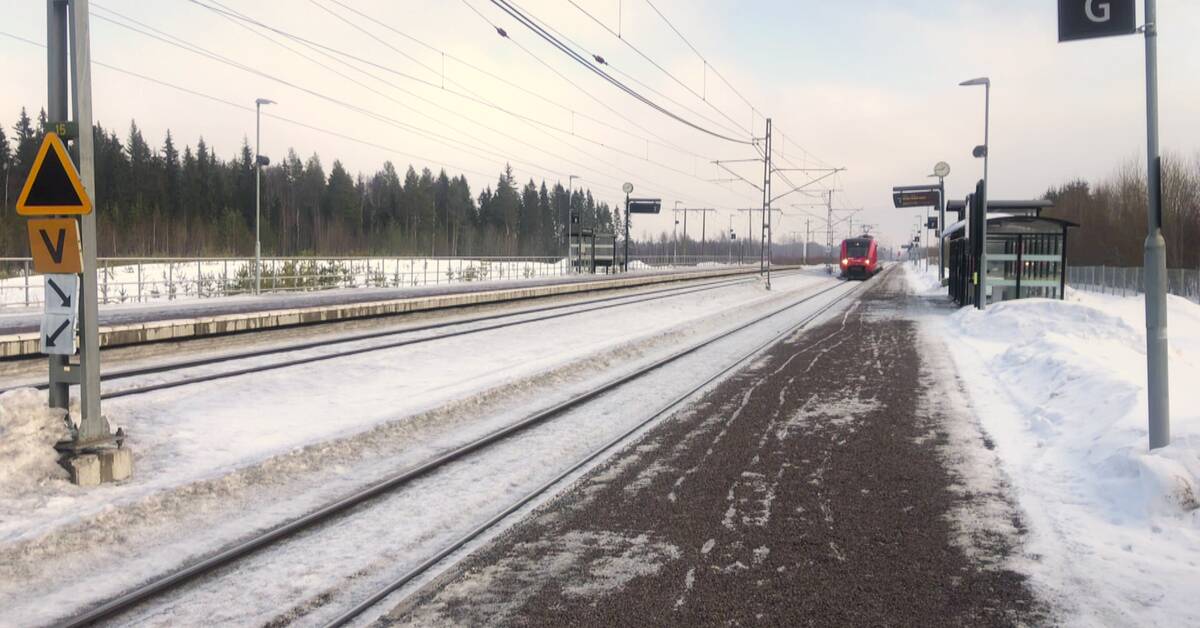 It was in April 2019 that the regional public transport authority in Norrbotten (RKM) started Tågpendeln with eleven double trips per weekday between Luleå and Boden.

Only four people per turn

This year it has increased to twelve trips, but the number of passengers has been fixed at only four people per trip over the years and now the authority is acting.

- We have made a comeback and we will remove the unique commuting trips that are available.

There will then be eight continuous trips to Haparanda, Kiruna and Umeå.

We put the train shuttle on ice until we get double tracks on the route.

Today it is too crowded on the rails and we do not get the timetable we want, says Mats Aspemo, CEO of RKM.

Urges the sisters to take the bus instead

He thinks that the critical nurses at Sunderby Hospital should keep in mind that Norrbotten has a cohesive public transport of different modes of transport.

- If there is no train, take the bus instead.

We have a frequent bus service to Sunderby Hospital from Boden, among others, says Mats Aspemo.