Pécresse in favor of more regional autonomy, but not dictated by "fear of the street"

LR presidential candidate Valérie Pécresse said on Monday that she was in favor of giving new powers to the regions if they exercise them better than the State, while criticizing the president… 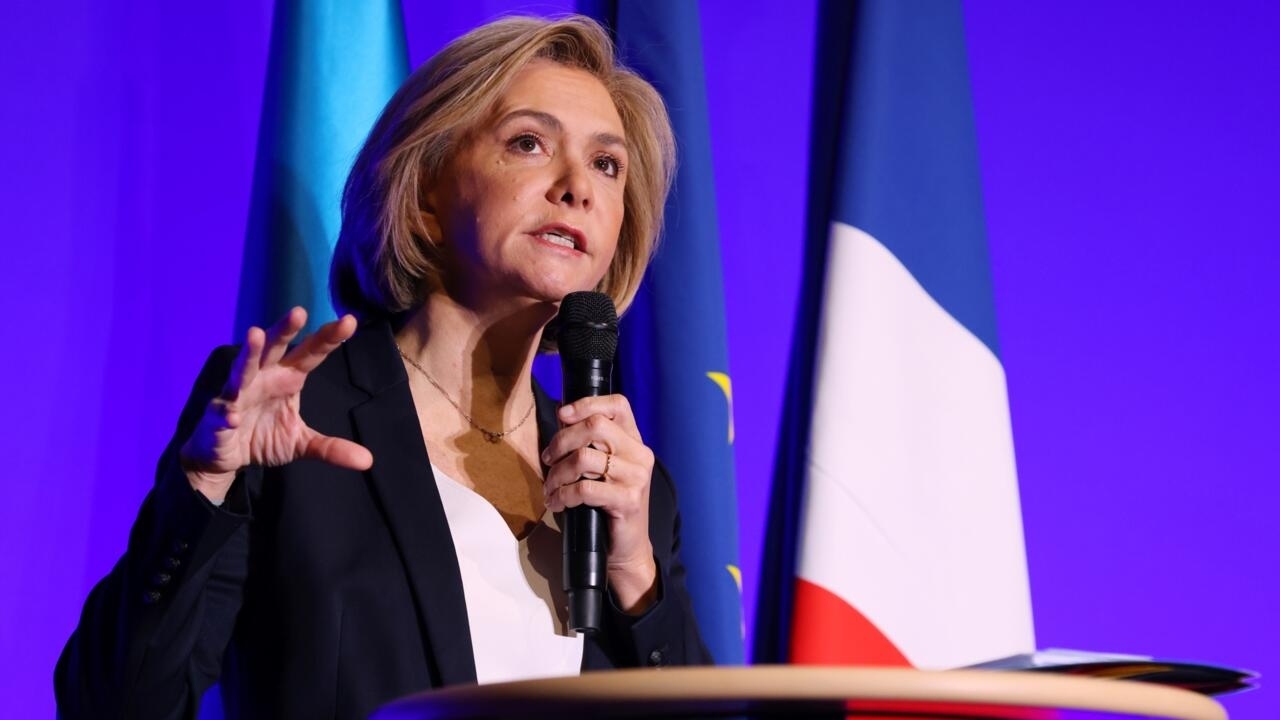 "The State does a lot but it hurts and it tries to impose national standards on territories that have regional specificities. I am in favor of launching, as soon as I arrive, a real consultation with all the major regions and all the metropolitan and overseas territories on what powers they could exercise better than the State", if they exercise them "as closely as possible", declared the candidate during the presentation of her program for the Overseas. sea ​​in Paris.

"It's not at all what Emmanuel Macron is doing in Corsica or what he wanted to do in Guadeloupe. It's not: + there is the street which is agitated, so I give everything, I let go of everything+. That's when you're afraid of the street and it's when you don't know what to say," she said, adding that, for her, this approach had to be the fruit of a "real negotiation".

Emmanuel Macron estimated Thursday that "a working process must now begin" on the autonomy of Corsica, but with a prior "return to calm" on the island, after the violence which had place since the aggression of Yvan Colonna in his prison.

At the end of November, it was the Minister of Overseas Sébastien Lecornu who had raised "the question of autonomy" during a trip to Guadeloupe, in the midst of a social crisis in the West Indies.

"It is not enough to shout: autonomy, autonomy so that it improves the real life of people", estimates the candidate LR who assures that she would only embark on this process with "the confidence of the presidents of the territory", and that she would ask them directly "what more would you like to do and how? how can I help and how will the inhabitants of your territory be better off?"

However, Valérie Pécresse added to remain "inflexible" on the sovereign missions of the State in the event of greater autonomy: "we must be able to really have the power of the sovereign State in the territories to ensure security (. ..) I guarantee that the security will be the same for the inhabitants" on French territory.