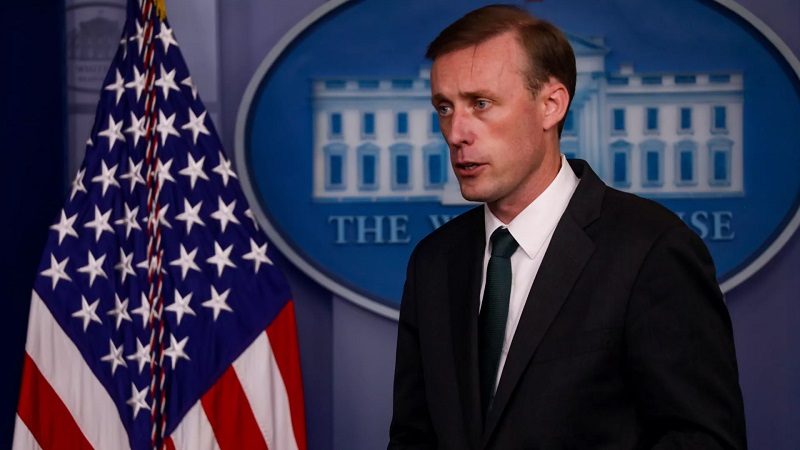 The Arab Coalition to Support Legitimacy had announced this evening, Sunday, a hostile attack targeting Aramco's petroleum products distribution station in Jeddah in the Kingdom of Saudi Arabia.

The coalition said in a statement carried by the Saudi Press Agency, "SPA" account on Twitter, that the hostile Houthi attacks confirm the rejection of peace efforts and end the suffering of the brotherly Yemeni people.

Earlier, an official source in the Saudi Ministry of Energy said that at approximately eleven thirty yesterday evening, the petroleum products distribution station in Jizan was attacked by a remote drone, and at approximately five thirty in the morning;

Sunday, Shaban 17, 1443 AH, corresponding to March 20, 2022 AD, the Yanbu Natural Gas Plant, and then the facilities of the Yanbu Sinopec Refining Company (YASREF), were attacked by two separate drones.

The attack on the facilities of the Yanbu Sinopec Refining Company (YASREF) led to a temporary decrease in the refinery's production level, and this decrease will be compensated by the stockpile.

These attacks, thankfully, did not result in injuries or deaths.

In his statement, the source confirmed that the Kingdom strongly condemns these attacks, and affirms that these sabotage and terrorist acts, which have been repeatedly committed against vital installations and civilian objects in different regions of the Kingdom, including, for example, the recent attack on the Riyadh refinery, are Cowardly attempts that violate all international laws and norms, and not only target the Kingdom, but also destabilize the security and stability of energy supplies in the world, and therefore target the global economy as a whole, in addition to the fact that some of these attacks affect maritime navigation in a sensitive area such as the Red Sea, It exposes coasts and territorial waters to major environmental disasters.

The source reiterated the Kingdom's call to the countries and organizations of the world to stand against these sabotage and terrorist attacks, and to confront all parties that implement or support them.