The war of Russia and Ukraine .. How does it affect the global commodity markets?

Disruptions from the Russian war threaten food security in vulnerable countries, and could hit major European and American industries from cars to airplanes, already stretched by the coronavirus. 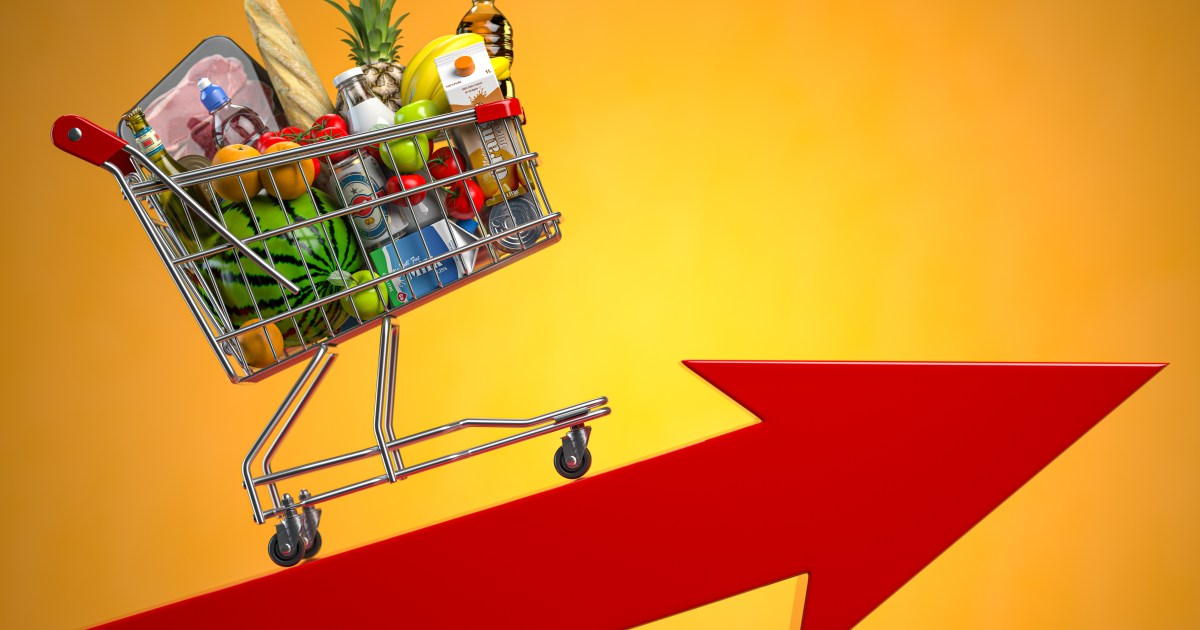 Russia's war in Ukraine reverberates in global commodity markets, even in sectors not subject to sanctions.

The British Economist magazine indicated - in a report - that Russia was subjected to sanctions, and major oil and gas companies were affected, and it was largely excluded from the global financial system, and many Western companies began to withdraw, but world leaders remained calm about its exports of minerals. and agricultural commodities.

And it was attributed to Natasha Kaneva, head of commodity research at JPMorgan Chase, that the world expects the exclusion of Russian metals and agricultural commodities from the boycott on humanitarian grounds, because poor countries depend on agricultural exports, and any increase in their prices will make food out of reach. for her.

But even in the absence of a complete ban, disruptions from war already threaten food security in vulnerable nations, and could hit key European and US industries from cars to airplanes, already stretched by the coronavirus.

The disruptions from Russia's war on Ukraine are already threatening food security in vulnerable countries, and could hit key European and US industries from cars to planes.

The report says that Russia exported 20% of the world's wheat exports in 2020, and Ukraine ranked fifth with 9%. Russia is also one of the main suppliers of fertilizers, such as urea and potash, which are used globally to improve crop yields.

So far, these products have escaped sanctions directed by the West, but the industry will continue to face the blows.

Russia has not yet grown 30% of this year's wheat crop, insurance and reputational risks have disrupted the transportation of supplies that have already been harvested, and countries in Africa and the Middle East are likely to be hardest hit by supply shortages or high prices, while Egypt supports the largest Imported wheat - bread prices are high.

The Economist added that fertilizer manufacturers are also feeling the pinch, and concerns about supplies of Russian natural gas, which is used to produce fertilizer, are putting additional pressure on the agricultural industry.

Some executives of Russian fertilizer companies have also been subject to sanctions.

On the industrial side, Russia is the world's leading supplier of certain classes of nickel, which is used in electric car batteries.

Recent increases in its price will add $1,000 to the cost of electric vehicle production in America, according to a calculation by Morgan Stanley.

Moreover, palladium is usually transported in passenger planes, and many countries have suspended flights to and from Russia.

Therefore, supplies of many goods seem scarce even in the absence of Western sanctions, and worse still may come, Russia may impose restrictions on its exports of these materials to retaliate against the West, and the long-term economic effects of Putin's war will appear beyond Ukraine's borders.