Denmark is considering a tough anti-smoking plan to create a 'smoker-free first generation'. We will not sell nicotine products, including cigarettes, to all citizens born after 2010. 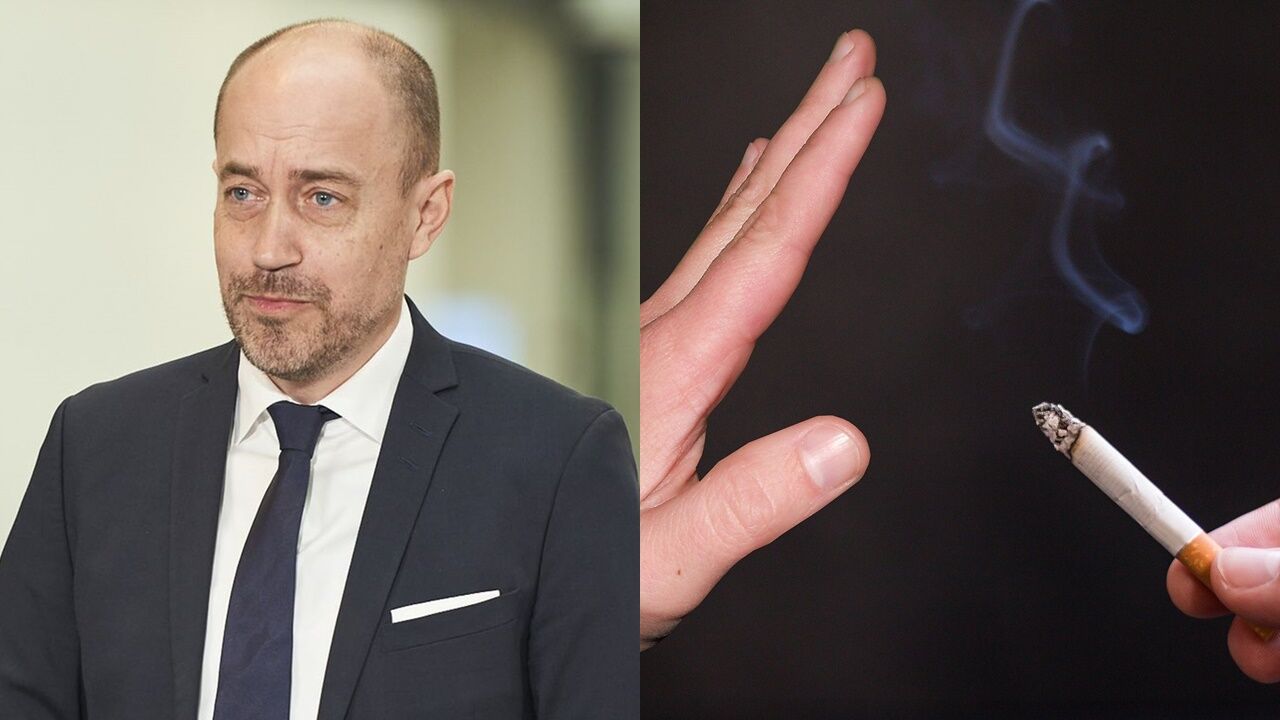 Denmark is considering a tough anti-smoking plan to create a 'smoker-free first generation'.

We will not sell nicotine products, including cigarettes, to all citizens born after 2010.

On the 16th local time, foreign media such as the British Guardian reported on the high-intensity anti-smoking measures that Denmark Health Minister Magnus Heunike is considering.

Minister Magnus Heunike said on the 16th that "I hope that all people born after 2010 will not smoke or use nicotine-based products." It's done," he said.

Currently, in Denmark, only those over the age of 18 can purchase cigarettes or e-cigarettes.

However, according to the Danish Ministry of Health, around 31% of 15-29 year olds are still smoking.

In Denmark, about 5.8 million people suffer from cancer due to smoking, and over 13,600 people die annually from cancer.

Then, in 2016, the Danish government announced that in order to protect its citizens from cancer, "We will promote a project to create a 'first smoke-free generation, that is, a 'zero smoker generation' by 2030."

A poll commissioned by the Danish Cancer Society found that 67% of Danish people aged 18-34 were in favor of the Danish government's plan.

At the same time, in Denmark, the Social Democrat government has announced that it will raise the alcohol purchase age from 16 to 18 for all beverages with an alcohol content of less than 16.5% in order to address youth alcohol consumption.

Opponents of this government plan were concerned about the possibility of a black market, saying "excessive regulation will have side effects."

He also pointed out that additional measures should be implemented, such as injecting additional funds for a smoking cessation program.

Earlier in December, New Zealand announced a pioneering plan called 'Smoke Free 2025', which will gradually raise the age limit for the ban on tobacco sales from 2027.

Under the plan, from 2027 onwards, citizens under the age of 14 will not be able to purchase cigarettes legally for the rest of their lives.