The designated leader of the Vårbynätverket, Chihab Lamouri, was sentenced to 18 years in prison by the Court of Appeal earlier this year. He is now appealing the verdict to the Supreme Court, according to his lawyer. 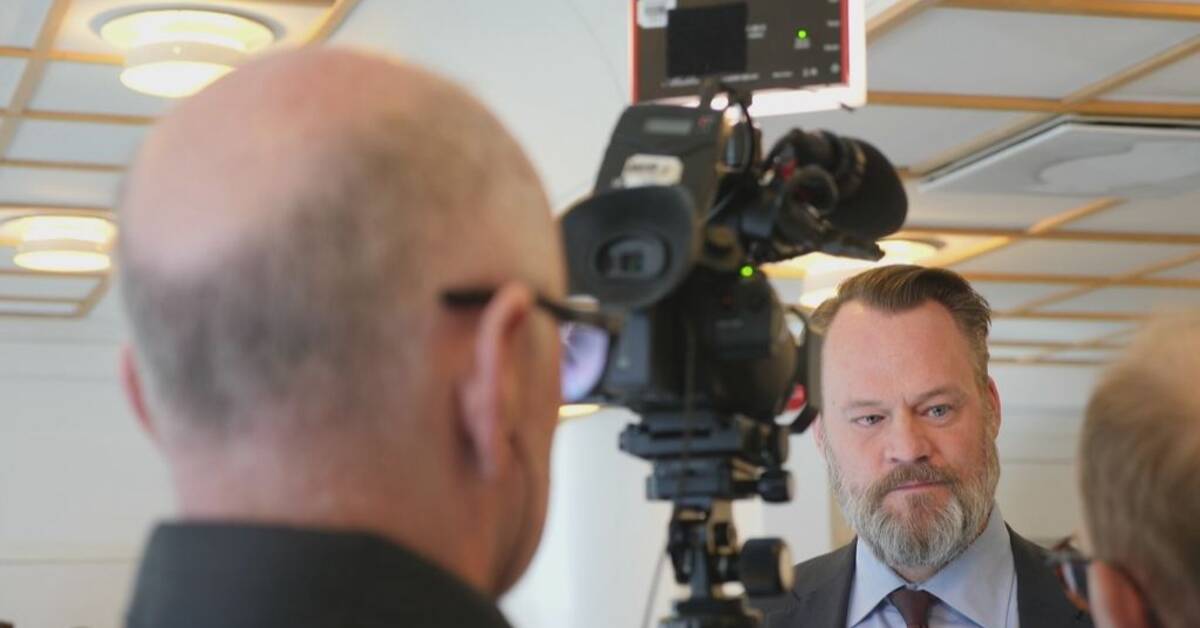 The leader of the Vårbynätverket was the person who received the longest sentence when the Court of Appeal announced the verdict in February, but now he wants the verdict tried.

Furthermore, my principal has received an unusually severe sentence in the light of practice from other similar cases.

SVT's reporter directly from Vårby in connection with the ruling in the Court of Appeal.