EDF will be bailed out to the tune of 2.7 billion euros by the State

EDF announced Friday the launch of a capital increase of more than 3.1 billion euros, of which 2.7 billion will be provided by the State, in order to strengthen its finances which should be put… 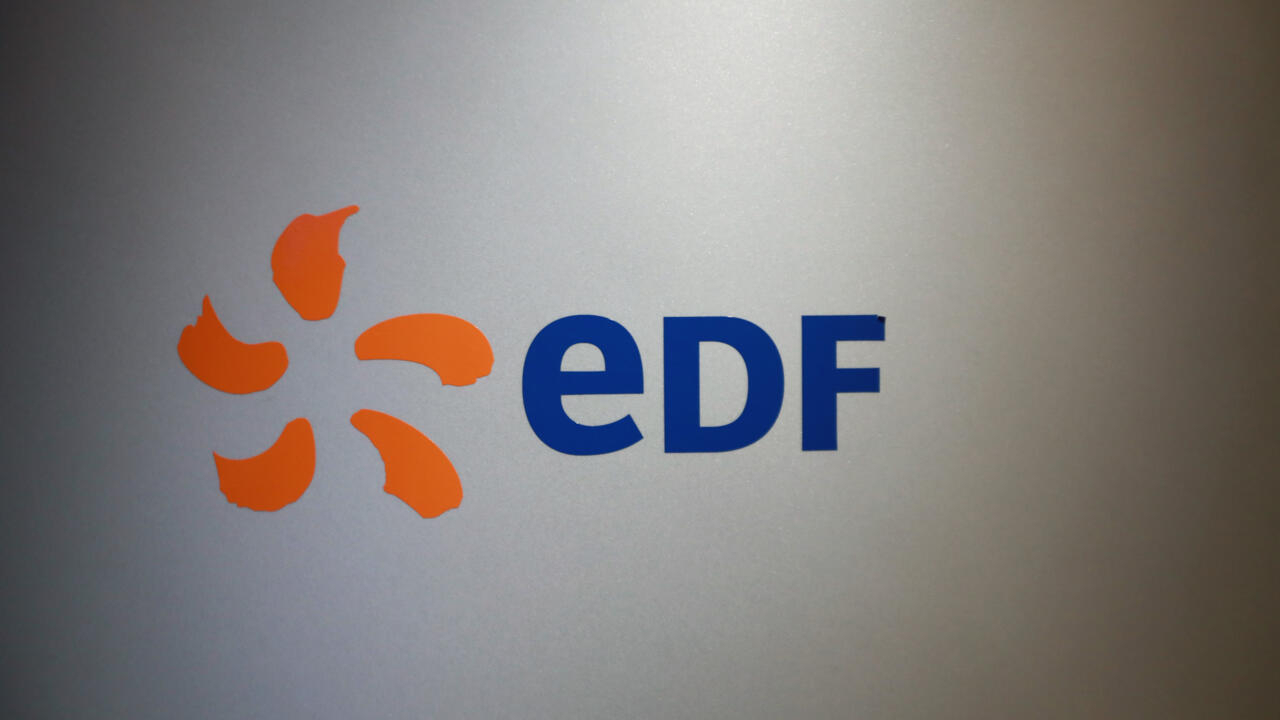 The principle of this fundraising had been unveiled on February 18, recalls in a press release EDF, almost 84% owned by the State.

The group, which expects a plunge in its result in 2022, must deal with problems in nuclear production and government measures to limit the rise in electricity bills.

It will sell 2 new shares for 13 existing shares, at a unit price of 6.35 euros per new share, with maintenance of preferential subscription rights.

"The capital increase that we are launching today will allow the Group to strengthen its balance sheet structure in the context of the events of early 2022, and to pursue its CAP 2030 strategy", indicated the CEO of the group Jean-Bernard Lévy, quoted in the press release.

The State, which holds with EPIC Bpifrance 83.88% of EDF's capital, has already announced in a separate press release "to renew its commitment up to this share", "i.e. a subscription of 2.654 billion euros".

"The State thus contributes, as a wise long-term shareholder, to securing EDF's financial situation and its financing capacity in the short and medium term, and enables the company to pursue its strategy of profitable development in the framework of the energy transition", reacted the Ministry of the Economy.

In 2021, the group saw its net profit multiply by 8 to 5.1 billion euros, but warned that it would be heavily affected this year due to corrosion problems on its nuclear fleet and the volume of electricity that the State forces him to sell at low prices to contain the rise in bills.

In mid-February, EDF announced an "action plan" to deal with these difficulties, also mentioning a disposal plan of 3 billion euros in total until 2024.