After the big crystal globe in the general classification and the small one in the pursuit, Quentin Fillon Maillet further enriched his harvest by obtaining the small sprint globe during the final stage of the… 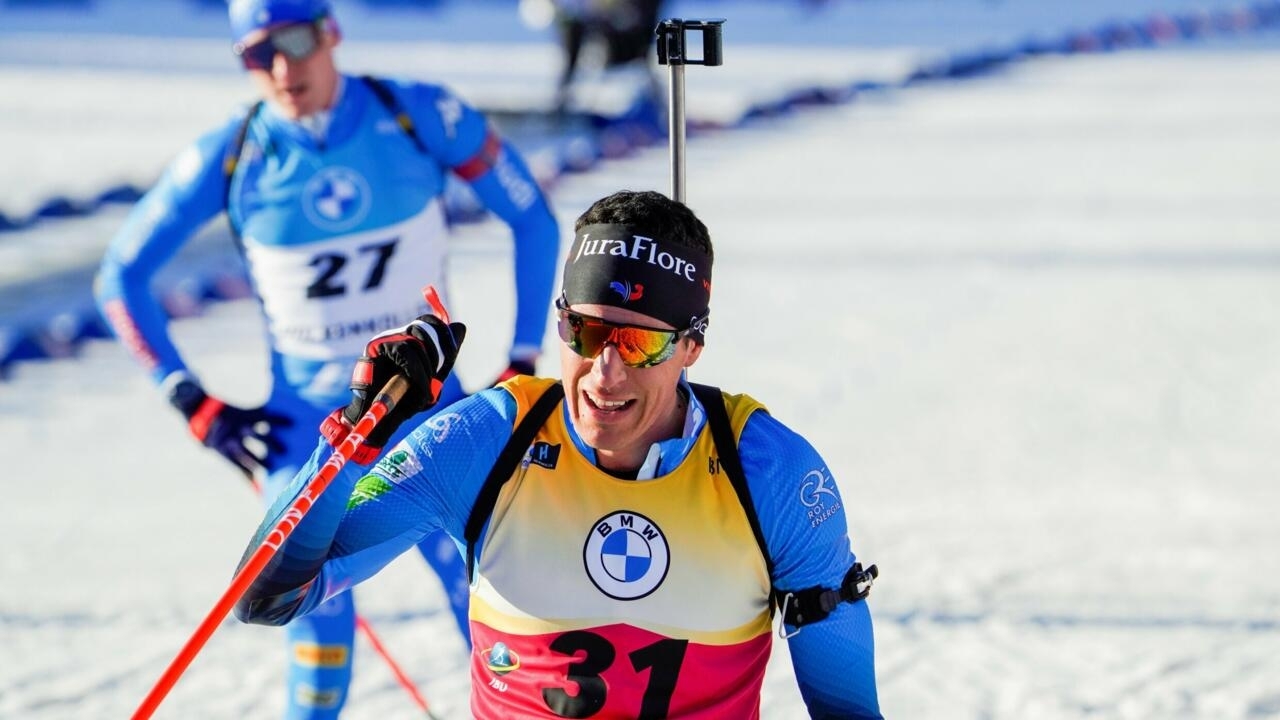 "QFM", French star of the Beijing Olympics in February with five medals, including two gold, ranked second (+22.4) in the last winter sprint on Friday, behind Norwegian Sturla Laegreid, but ahead of Swedish Sebastian Samuelsson (+26.5), the last who still had a small chance of depriving him of this small globe.

All three were flawless in shooting.

The 29-year-old from the Jura will try to add one last Sunday, that of the mass start.

Fillon Maillet had made sure before this last Norwegian stage to finish for the first time at the top of the general classification of the World Cup, and thus to become the fourth Frenchman to win the big crystal globe after Patrice Bailly-Salins ( 1994), Raphaël Poirée (2000, 2001, 2002, 2004) and Martin Fourcade (from 2012 to 2018).

Long in the shadow of five-time Olympic champion Martin Fourcade, then Norwegian Johannes Boe, triple winner of the big globe between 2019 and 2021, "QFM", third in the World Cup for the past three winters, has taken on another dimension this season. .

Witness his five Olympic medals brought back from Beijing, two gold (individual and pursuit) and three silver (sprint, mixed relay and men's relay), and his eight World Cup victories over the winter.

Since his return from the 2022 Olympics, Fillon Maillet has not left the podium in the World Cup: in five races, he won three times and finished second twice.

He will try to stretch his series further on Saturday and Sunday, with the pursuit and the mass start, the last two races of the season.