Princess Aiko, the only daughter of Japan's Emperor Naruhito, said on Thursday that her participation in the ritual as a member of the imperial family was still "troubling" and that the idea of ​​marriage was still far away. 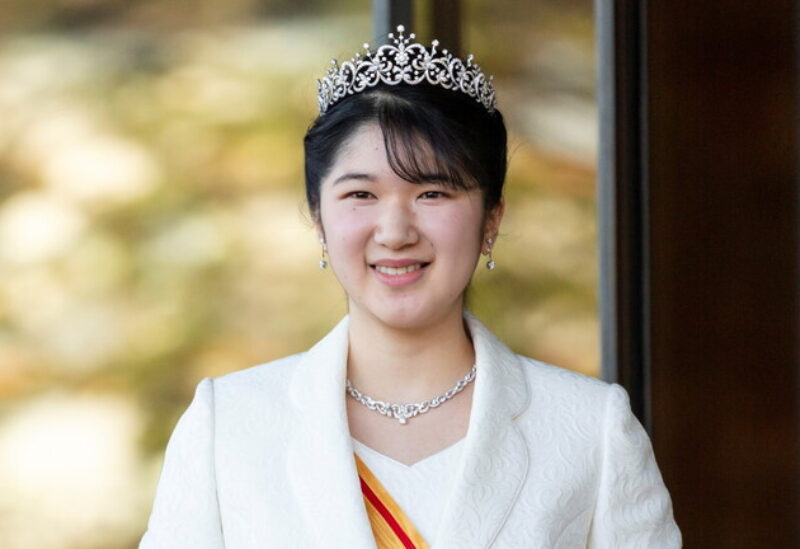 Princess Aiko, the only daughter of Japan's Emperor Naruhito, said on Thursday that her participation in the ritual as a member of the imperial family was "still causing tension" and that the idea of ​​marriage was still a long way off.

Japan's imperial family became the center of global attention last year when Princess Aiko's cousin Mako, 30, defied widespread opposition by marrying her colleague after she was diagnosed with post-traumatic stress disorder during a turbulent engagement.

According to imperial family rules, Mako's marriage to Kei Komuro, a commoner who works in a New York law firm, required her to give up her title and leave the imperial family, a fate that Aiko, who turned 20 in December, may face if nothing changes.

Women cannot inherit the throne in Japan and imperial life is restricted.

Empress Masako, the mother of Princess Aiko, was forced to give up her life as a diplomat and for years suffered from what the palace calls an "adjustment disorder".

At her first press conference, Aiko spoke cautiously and smiled shyly, saying she was mainly focused on her studies at the moment and that she was getting used to being a member of the royal family.

"For the first time I participated in a number of rituals in the palace and I was nervous," she said. "It seemed strange to be a part of things that only my parents would do."

In response to a question about her future plans and her opinion of marriage, Aiko said that she had just finished her second year of university studying Japanese literature and did not have a clear picture of her future after that.

"For me marriage still seemed far away, and I didn't think about it. I don't have a specific idea of ​​my ideal partner, but to be with someone and we can make each other happy, it sounds great."

Wearing yellow and a pearl necklace, Aiko avoided talking about her cousin's marriage.