The Russian Ministry of Health announced that the "hidden omicron" strain, which has spread in China and Germany, may become the dominant strain in the world. Allergic 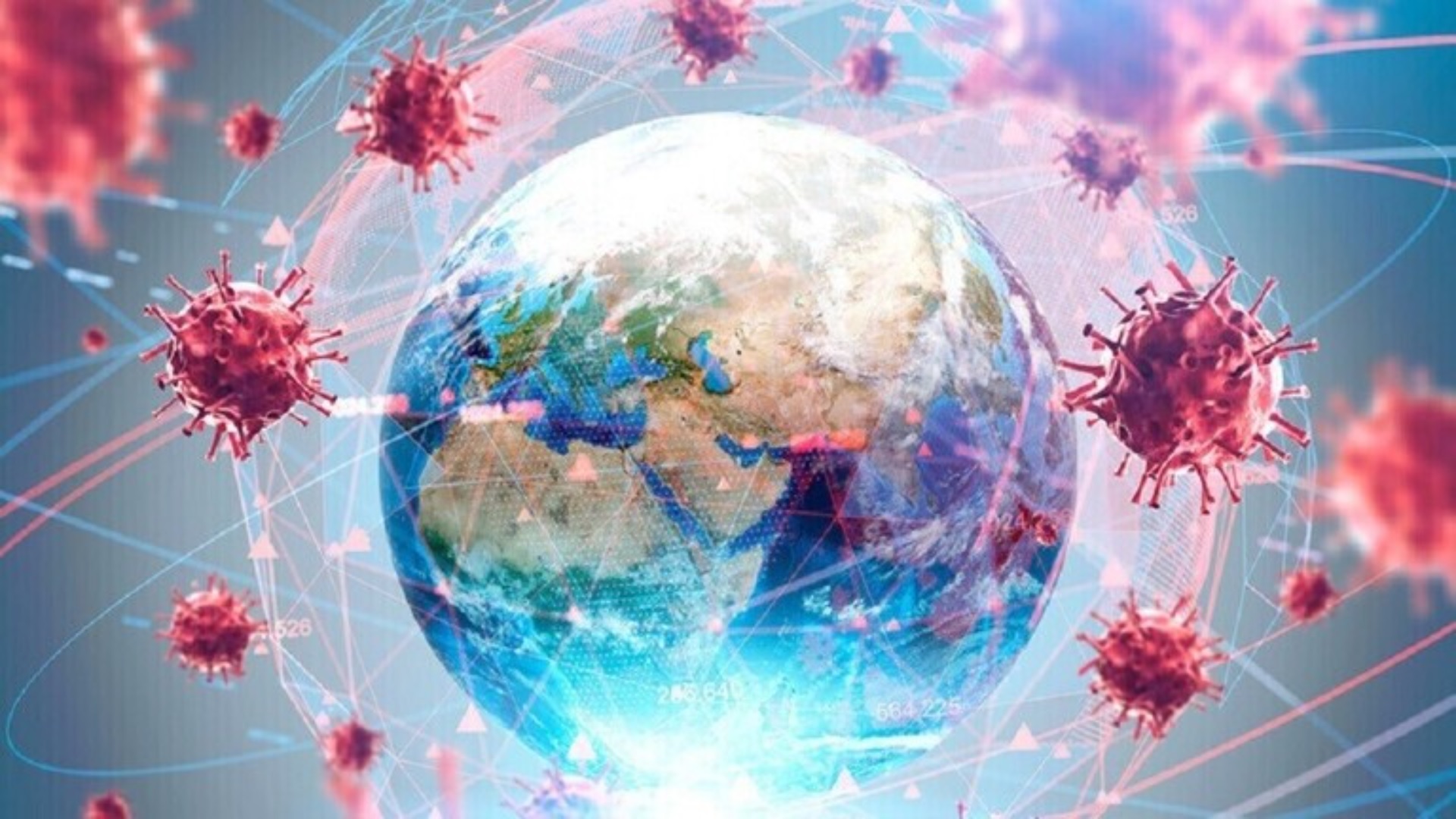 The Russian Ministry of Health announced that the "Cryptic Omicron" strain, which has spread in China and Germany, may become the dominant strain in the world.

According to virologists, those who have been infected with the "hidden omicron" lose their sense of smell, and many infections have been detected in China and Germany, and it is believed that the most likely cause is immigrants who do not have immunity to the disease.

“Due to high rates of infection, the BA.2 sub variant of Omicron has a chance of soon becoming the dominant strain,” says Mikhail Murashko, Russia's Minister of Health. Record numbers of cases have been recorded in Germany in recent days. The Chinese authorities also announced on On Monday, a record outbreak was reported in dozens of Chinese cities. In most cases, the infection was identified as a subtype of "Omicron" BA.2.

For his part, Li Jinming, deputy director of the National Center for Clinical Laboratories of the National Health Commission, explained, "The quarantine includes those who have been isolated at home, those who came from abroad, as well as those who have been in contact with them. That is, all of these must stay at home." For a period of five consecutive days, during which they will undergo a test for the Corona virus. The quarantine will be lifted for every person whose test results are negative."

The Russian doctor, Yevgeny Timakov, an infectious disease specialist, notes that the symptoms of "hidden omicron" are similar to the symptoms of poisoning, because this virus reproduces unlike previous strains in the stomach.

The patient also loses his sense of smell and suffers from sore throat, hoarseness and digestive disorders.

For his part, Alexander Ginsburg, director of the Russian "Gamalia" Center for Microbiology, confirms, "The antibodies that arise after vaccination with the "Sputnik V" vaccine protect against this strain as well. The mixture of antibodies, which we have now started in clinical tests, unlike all types of Other antibody cocktails also protect against the new strain."