It is a historic and highly anticipated investment plan in Europe announced by the American semiconductor giant on Tuesday, March 16. Intel has detailed its plan to invest 80 billion euros… 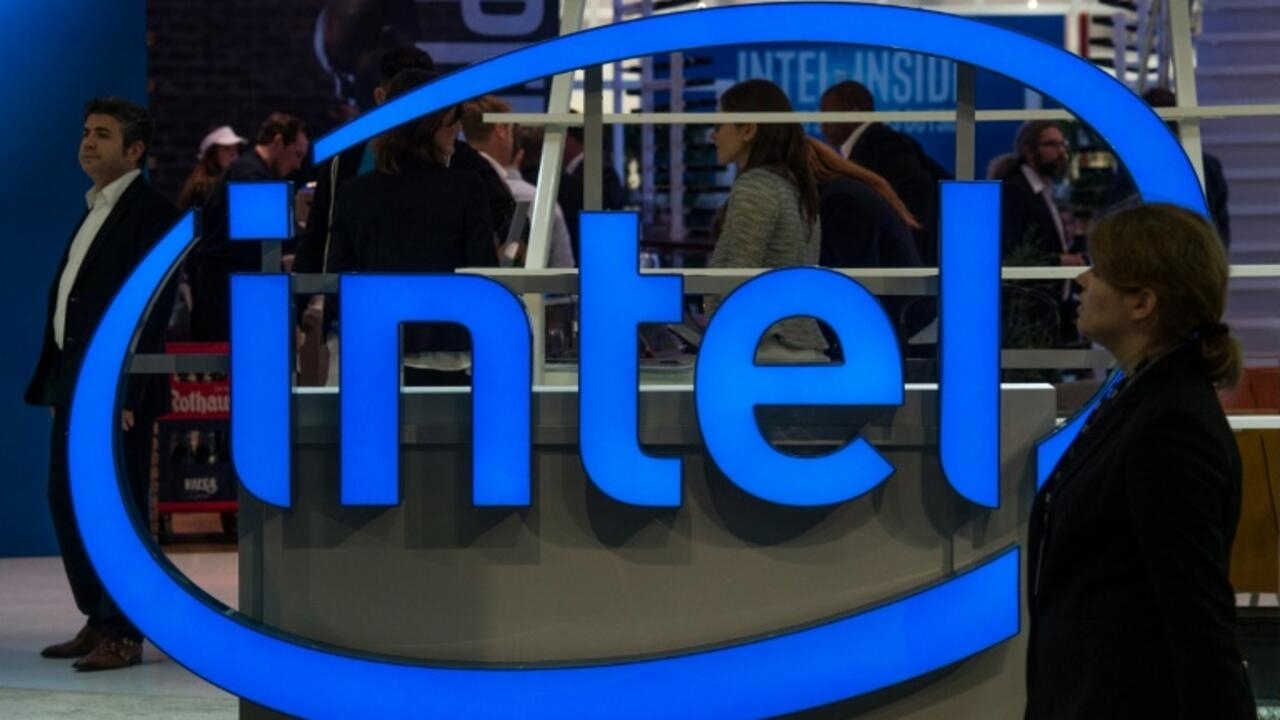 The logo of computer giant Intel at a center in Hanover, Germany (illustrative image).

It is a historic and highly anticipated investment plan in Europe announced by the American semiconductor giant on Tuesday, March 16.

Intel has detailed its plan to invest 80 billion euros over 10 years in the European Union to produce electronic chips, mainly in Germany, but also in France.

This is the first concrete plan intended to get Western industrialists out of their Asian dependence in this area.

80 billion euros over a decade.

It takes no less to build this 100% European chip ecosystem, a project raised to the rank of urgency during the health crisis which revealed dependence on Asian producers.

European automakers have slowed down or even shut down their factories for lack of semiconductors.

But many other sectors are waiting for alternatives to Asian suppliers.

The bulk of this program designed by the American chip giant includes 17 billion euros which will be devoted to a state-of-the-art production site, that of Magdeburg in Germany.

It should enter service in 2027 and create at least 10,000 jobs in its wake, according to the group.

France, it should host the main European center for research and development of Intel, in Saclay near Paris.

This should create nearly 1,000 high-tech jobs, particularly in the fields of high-performance computing and artificial intelligence.

Behind this massive investment by Intel, there is that of European states.

Brussels has authorized the granting of 30 billion euros in public aid to promote the construction of production capacity for semiconductors on the continent.

To reduce its dependence on Asia and even hope to conquer 20% of the world market in 2030.