Ukraine: the 20H of France 2 relocated to Lviv on Monday

Anne-Sophie Lapix will present the 20H of France 2 Monday live from Lviv, where the journalist and her team have carried out "since Friday several reports with the authorities and the population" of the v… 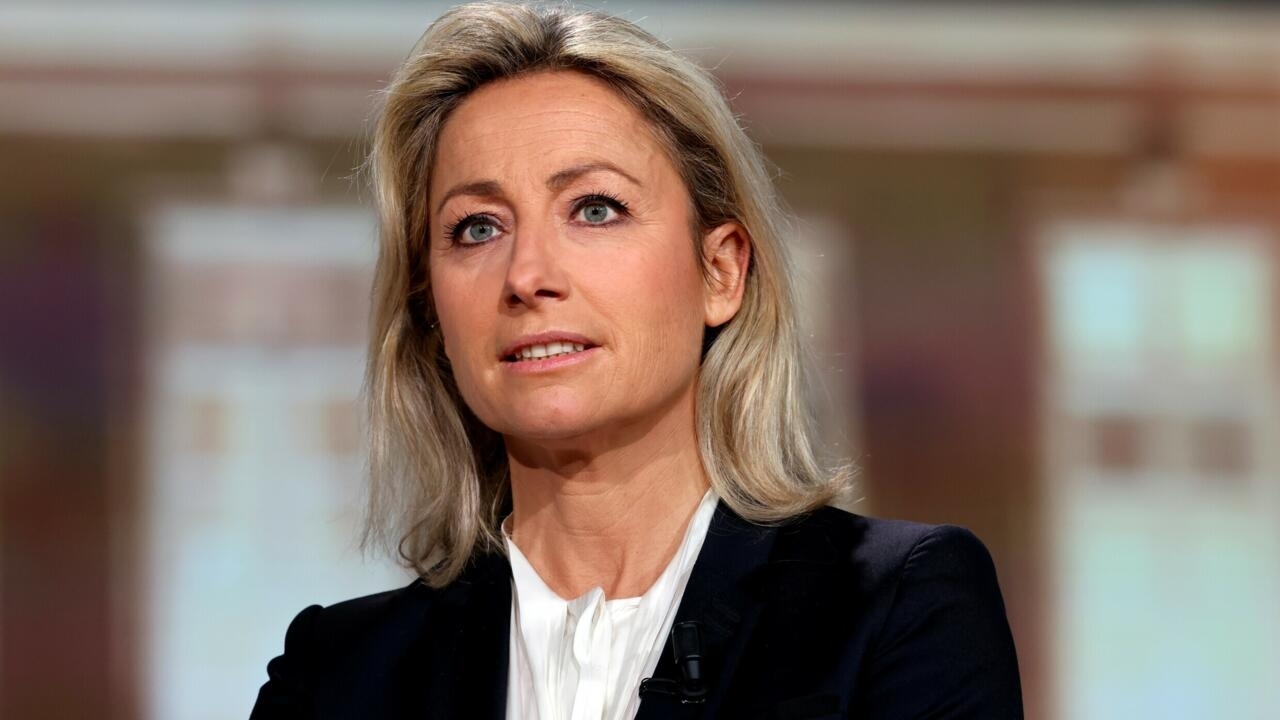 In total, around ten people were dispatched at the end of the week to Lviv, in western Ukraine and near the Polish border, where many displaced people have lived since the start of the Russian invasion on February 24.

A trip that remained confidential until Monday morning for security reasons, which is based on the work of teams already on site, around fifty people working for the public service in Ukraine and in neighboring countries, said France Télé.

This is not the first time that France 2 has relocated its news: Anne-Sophie Lapix, for example, presented 8 p.m. from New York on November 3, 2020 on the occasion of the American presidential election, while an edition of 13H by Julian Bugier was produced from Sens (Yonne) last month.

But Monday's mission is much more dangerous: this weekend, Russian bombardments hit the western part of Ukraine, hitherto spared.

They struck in the night from Saturday to Sunday the military base of Yavoriv, ​​about forty kilometers from Lviv, and about twenty kilometers from Poland, a member country of the Atlantic Alliance and the European Union.

A base where some of the military aid delivered by the West to Ukraine arrives.

And, on Sunday, an American journalist was killed and another wounded by bullets in Irpin, in the northwestern suburbs of Kiev, the scene of heavy fighting for several days.

Since Saturday, Lviv has also hosted a "center for freedom of the press", created by the NGO Reporters Without Borders, in order to offer a place of work and protection to journalists covering the conflict.