China has recorded 3,393 cases of Covid-19 this Sunday, according to official data. A record since the start of the epidemic in February 2020. Due to a spike in cases across the country, authorities… 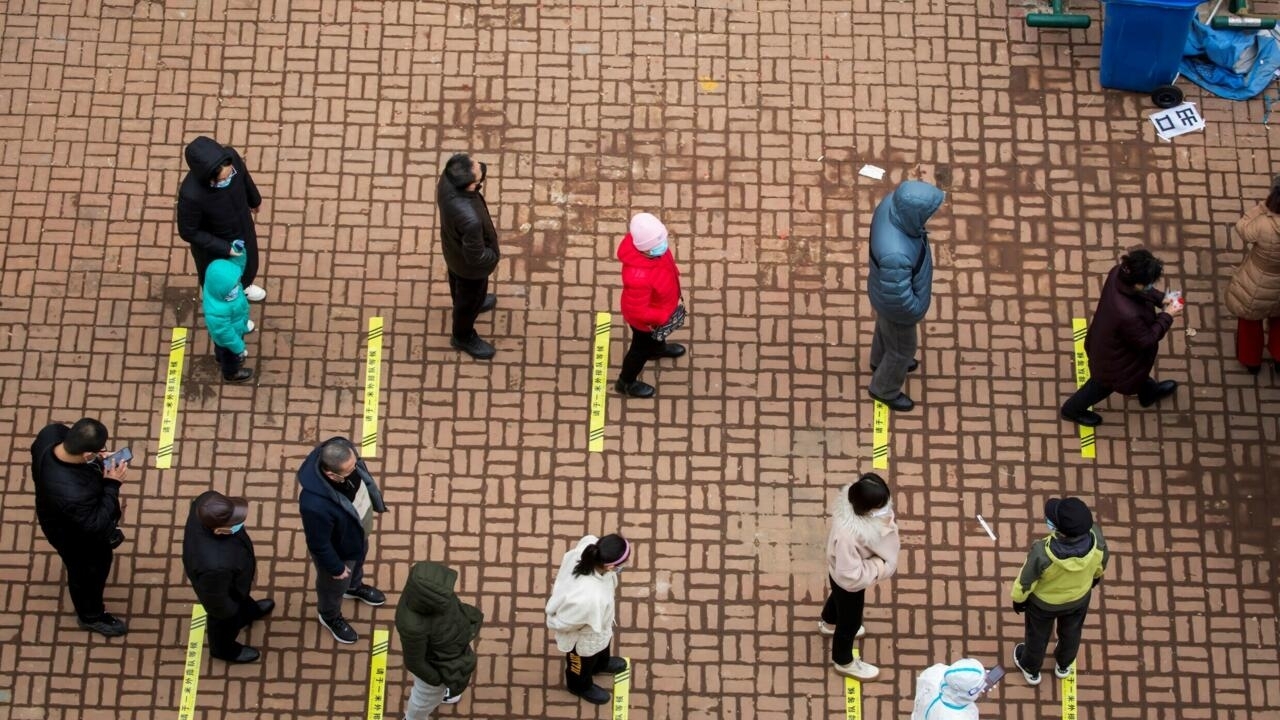 Residents of the big city of Jilin are lining up to take mandatory drug tests.

China has recorded 3,393 cases of Covid-19 this Sunday, according to official data.

A record since the start of the epidemic in February 2020. Due to a spike in cases across the country, authorities have closed schools in Shanghai and confined several cities in the northeast of the country, while more than ten provinces are rushing to stem local outbreaks.

Residents of the large city of Jilin, which has reported more than 500 cases of the Omicron variant, had completed their six rounds of mandatory screening tests by Sunday, according to local authorities.

On Saturday, several hundred neighborhoods in the city were confined.

, the neighboring city and industrial base of 9 million people, was put under a bell on Friday March 11.

shows that the spread of Omicron is (...) highly contagious, rapid and difficult to detect in the early stages

" of transmission, said Zhang Yan, health official for Jilin province, during a meeting. a press conference on Sunday.

It also reflects the rapid rise (...) of the virus in the various regions and the lack of (...) medical resources

", causing delays in admission to hospitals and treatment of patients, he said. he adds.

Jilin's mayor and Changchun's health official were removed from their posts on Saturday, state media reported.

Zero tolerance for the virus

territory , where tens of thousands of cases are being seen every day and hospitals are overflowing with patients.

China's borders remain virtually closed as policymakers continue to enforce a zero-tolerance approach to the virus.

was first detected in late 2019, is responding to outbreaks with local lockdowns, mass screening, and population control through smartphone apps. tracing.

To read: China could evolve its “zero Covid” strategy in the face of soaring infections