Elizabeth II will not attend the Commonwealth Day church service at Westminster Abbey on Monday as planned, while Prince Harry will... 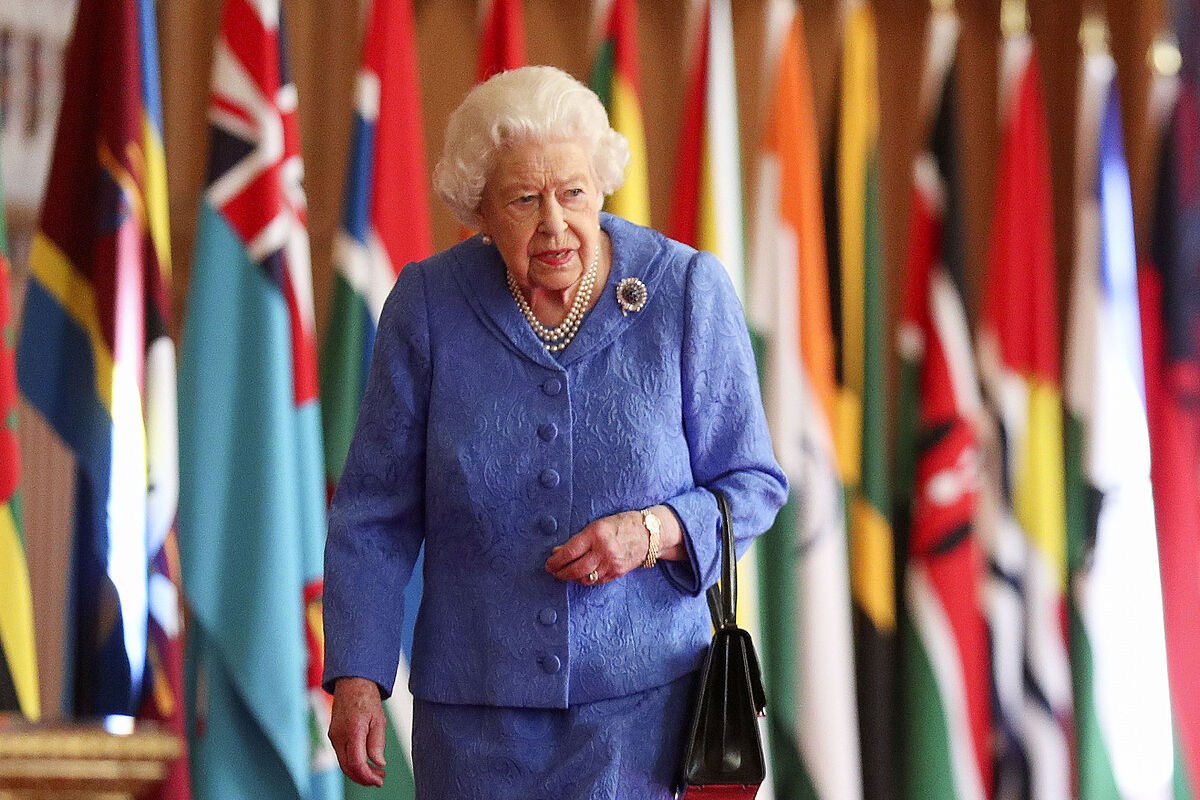 Elizabeth II will not attend the Commonwealth Day church service at Westminster Abbey on Monday as planned, while Prince Harry will be absent on March 29 at a funeral in honor of his grandfather, Philip of Edinburgh.

Prince Harry, who lives in Los Angeles (USA), with his family, was accused this Saturday of

by deciding not to travel to the United Kingdom to attend the religious service for his grandfather who died last April.

After speaking with his entourage about the arrangements for the day, "the Queen has asked the Prince of Wales (Carlos, heir to the throne) to represent His Majesty in the service of the Commonwealth" in the London temple, although it

will continue issuing the traditional message of the sovereign

The 95-year-old head of state, who had covid in February, "will keep her commitments next week, including in-person audiences," the statement said.

According to palace sources quoted by the British media, the absence of the Queen in this special act for her, which celebrates the Commonwealth of former British colonies and protectorates, is due to her difficulties in moving and not to a new health problem.

will be the Duke and Duchess of Cambridge, William and Catherine;

ambassadors and dignitaries from Commonwealth countries, as well as some 600 schoolchildren and young people.

During the service, the musical piece

, composed by Debbie Wiseman, will be premiered on the occasion of the Queen's Platinum Jubilee, who celebrated 70 years on the throne on February 6.

Commonwealth Day would have been the sovereign's first public appearance since that anniversary, although last Monday she received Canadian Prime Minister Justin Trudeau in audience at Windsor Castle (near London).

now uses a cane to walk

and, at a recent event, told two military commanders who asked how she was doing that "she couldn't move."

The last time he missed Commonwealth service was in 2013, due to gastroenteritis, and previously in 1993, when he had the flu.

The Queen's health has been a concern since she was admitted to hospital one night last October for "precautionary" tests, after which doctors recommended that she rest.

Henry does not return to England

On the other hand, a spokesman for Prince Harry has reported that he, who resides in the United States, will not attend the tribute to Prince Philip on March 29, who died on April 9, 2021 at the age of 99.

The funeral that was held then, which his grandson did attend, was only for a small group of relatives due to covid, so this month's act is designed for dignitaries, politicians and members of the associations that sponsored the consort can pay tribute to him.

spokesman did not explain the reason for his absence

, although he clarified that he wants

to visit his grandmother "soon" to introduce his great-grandchildren.

Angela Levin, author of a book about Queen Elizabeth's grandson, signs a column today in

newspaper , under the headline

, in which she points out that Prince Harry was "despising not only the Duke of Edinburgh (Philip) but, what is more important, despising the Queen" with his absence.

Harry is immersed in the UK in a

when he visits the UK, even though he has offered to pay for it out of pocket.

The youngest son of Prince Charles and Diana lives in Los Angeles with his wife, Meghan, and their two children, Archie and Lilibet, after

resigning in 2020 as an active member of the royal family

to have more personal and financial freedom.