The Swiss Marco Odermatt, at the head of the general classification, has the opportunity to almost secure the big crystal globe on the two giants of the Alpine Skiing World Cup in Kranjska Gora (Slovenia) his… 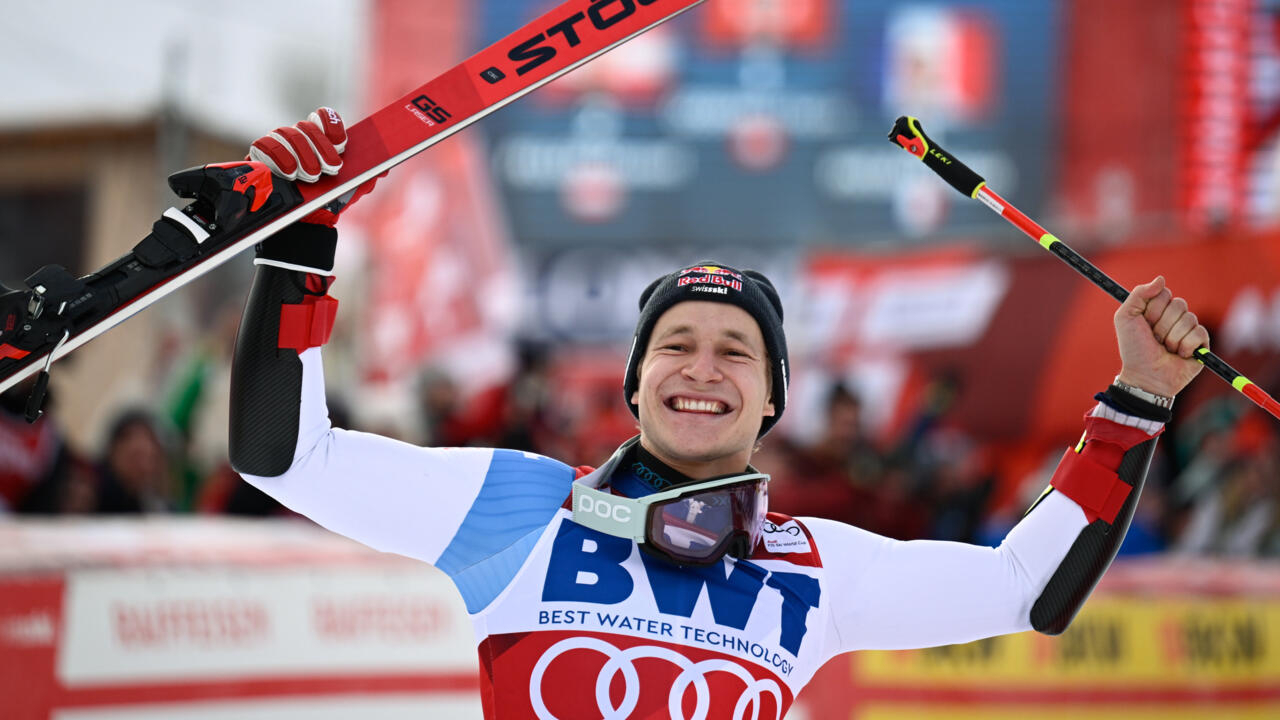 With 189 points ahead of the Norwegian Aleksander Aamodt Kilde, winner of the trophy in 2020, Odermatt already has a comfortable lead (the victory is worth 100 points).

Above all, Kilde has decided to ignore the Slovenian weekend, and is clearly not aiming for the big globe.

The Norwegian speed specialist has not run a giant since the start of the season, returning after his rupture of a cruciate ligament in his right knee in mid-January 2021.

In Kranjska Gora, where he won a year ago, Odermatt therefore has the opportunity to take the break almost definitively, he who crushes the discipline this winter: he has four victories and a second place in five World Cup races , and was crowned Olympic champion in China last month.

But he cannot be mathematically crowned for the first time in Slovenia: he will have at best 389 points more than Kilde on Sunday evening before the four final races in Courchevel and Méribel next week.

Disappointing last week in Norway (no top-10 in three speed starts at Kvitfjell), the young Swiss (24) also has the opportunity to win a first small globe in Slovenia.

He has a 219-point lead in the giant's standings over Austrian Manuel Feller.

Imperial this winter in the World Cup with eleven podiums including six victories, Odermatt just has to avoid falling and injury.

An extremely sure skier, he hasn't left the track for almost two and a half years on the world circuit.

Bronze medalist at the Olympic Games in China, Mathieu Faivre returns to competition in Slovenia.

Winner of the general classification a year ago, Alexis Pinturault ends the season with difficulty, admitting to being physically and mentally tired.