Mali: dozens of fighters and civilians killed in the north 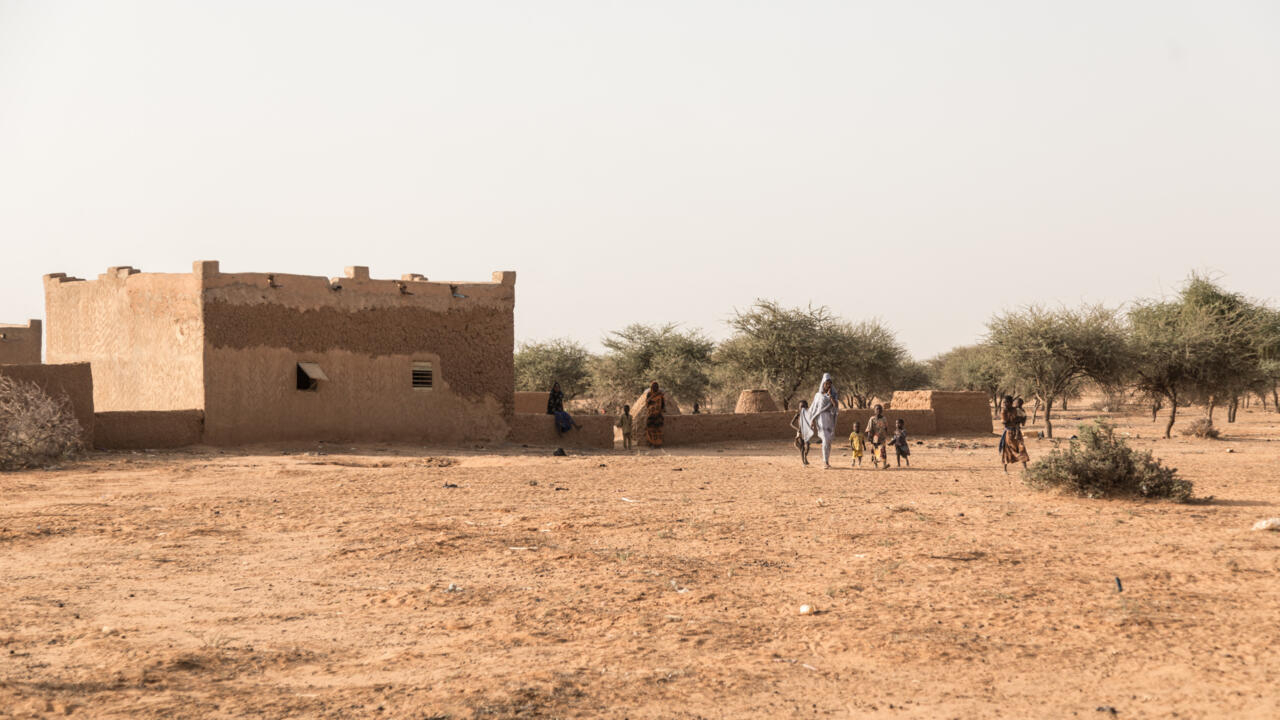 In the grip of chronic instability since 2012, northern Mali is particularly bloodied at the beginning of March: suspected jihadists killed several dozen civilians and Malian fighters near Ménaka, in the northeast of the country, according to military and security sources.

The fighters belonged to an armed group that signed the 2015 peace agreement in northern Mali.

"Several dozen civilians and fighters from the MSA (Movement for the Salvation of Azawad, from the mainly Tuareg ex-rebellion) were killed earlier this week by terrorists in the Ménaka region," he said. AFP, a Malian military source.

The MSA, based in Ménaka, is a signatory to the so-called Algiers peace agreement, signed in 2015 under the aegis of neighboring Algeria to end instability in the north of the country caught in the jihadist turmoil since 2012. According to the MSA, the attackers are members of the Islamic State in the Greater Sahara (EIGS), affiliated with the Islamic State group.

For Wassim Nasr, journalist for France 24 and specialist in jihadist movements, "we have taken this conflict up a notch", according to several local sources.

"The MSA is alone against the Islamic State group in this area. [...] They were themselves surprised by the number of attackers this time. The tactics used during the attacks are much more elaborate."

According to a source close to the Malian Ministry of Security, who confirmed the information, "the security and defense forces (of Mali) are organizing to protect the populations of the Ménaka region".

In addition, an elected official from the Ménaka region, speaking on condition of anonymity, spoke for his part of "more than a hundred civilians and combatants killed on Tuesday, Wednesday and Thursday", in Tamalat and Insinane. , two Malian localities located in the Ménaka region, bordering Niger.

"About twenty fighters (from the MSA) and around forty civilians" were killed in these incidents, an MSA official, Moussa Acharatoumane, told AFP on Friday.

A press release published Thursday by an official of the MSA specified for his part that "terrorist groups are relentless indiscriminately on everything that moves (...) sparing in their horror neither women, nor children, nor old men provoking a real disaster".

However, the statement did not give an accurate toll of the attacks.

The MSA had published a first press release on Wednesday evening, alerting on "an attack carried out by a horde of men affiliated with Daesh (Islamic State) in the locality of Tamalat".

On Friday, elected officials from the town of Ménaka, interviewed separately by AFP, said that MSA fighters and those of the Imrades and allies self-defense group (GATIA, a pro-government armed group) have decided to fight the attackers of the EIGS, who operate mainly between Mali, Niger, and Burkina Faso, in the so-called "three borders" area.