Football: the Ballon d'Or is reforming and aligning itself with the sports season

The Ballon d'Or, prestigious trophy for best player and best female player awarded by France Football, will relate from 2021-2022 to the sports season, and no longer to the calendar year, one of the main… 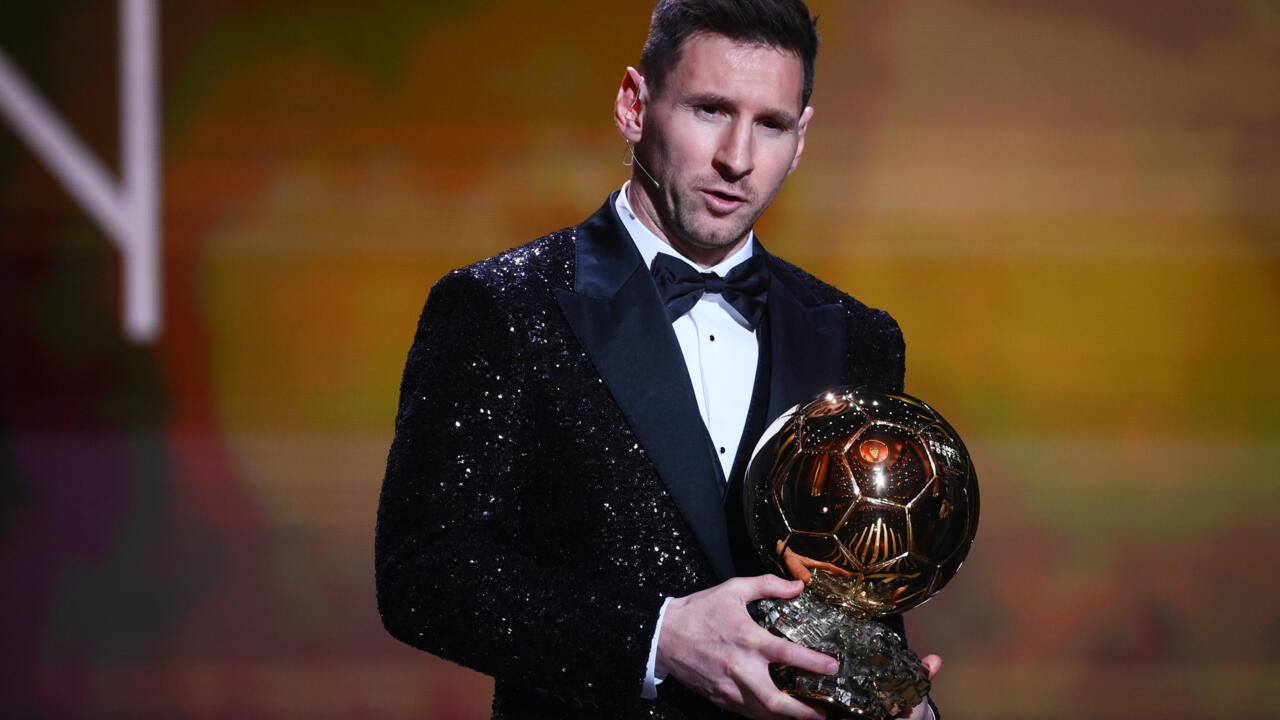 Awarded at the end of the calendar year since its creation in 1956, the trophy will now be aligned with the football season, running from August to July, and will include a tighter jury, a refined preselection and clearer award criteria. , according to the new regulations unveiled by France Football in its edition to be published on Saturday.

"This is an opportunity to give new impetus. Before, we judged on two half-seasons. It will be more readable," said Pascal Ferré, editor-in-chief of France Football, during a presentation on Friday in Boulogne- Billancourt (Hauts-de-Seine).

The next award ceremony will take place in September or October 2022, again in the form of a gala now well established in the landscape of world football.

It will relate to the season started a year earlier, taking into account in particular the Men's Champions League (final on May 28) and the Women's Euro (July 6-31).

This reform comes as the calendar will be turned upside down next season with the organization of the World Cup-2022 in Qatar in November-December and not during the summer, a competition whose best players will therefore be rewarded during the Ballon d'Or 2023.

France Football made other notable changes, such as the integration of former star Didier Drogba into the committee responsible for shortlisting the nominees, alongside the most relevant juror from the previous year and the editorial staff of France Football and L 'Team.

Besides, the jury is going to be tightened.

Still made up of journalists, with one voter per nation, it will now only include 100 jurors for the men's Ballon d'Or (compared to 170 previously), corresponding to the top 100 nations in the Fifa rankings, and 50 for the women's Ballon d'Or, in the same mode.

A way, according to "FF", to guarantee the "expertise" of voters and their access to match images.

Finally, the award criteria will be clarified: "individual performance" and the "decisive and impressive character of the contenders" will be the number one criterion, ahead of "the collective aspect and the trophies won" and "the class of the player and his sense of fair play"

"It's about avoiding ambiguities, being clear and consistent: the Ballon d'Or is an individual distinction, based on individual performance," argues Pascal Ferré.

By the way, we will no longer take into account the player's entire career, to avoid making the Ballon d'Or a "preserve".

Enough to respond to the criticisms linked to the awarding of the 2021 trophy to Lionel Messi, crowned for the seventh time, while his runner-up, the Pole Robert Lewandowski, is still chasing this individual consecration.

The 2021 Women's Golden Ball was awarded to Spain's Alexia Putellas, while the Yachine trophy for best goalkeeper was won by Italian Gianluigi Donnarumma and the Kopa trophy for best hope by Spaniard Pedri.