Before the European summit in Versailles, the leaders of the European right met at the headquarters of the Les Républicains party in Paris. The opportunity for the candidate of the French right to the… 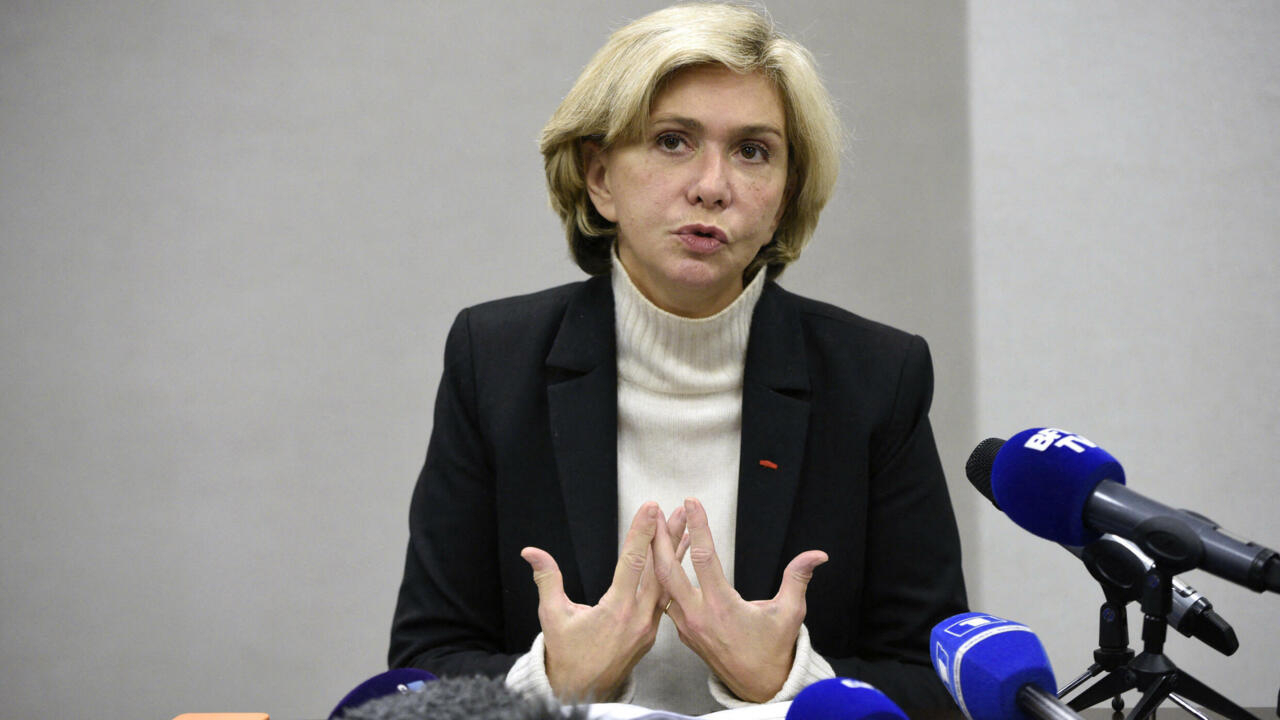 Valérie Pécresse, candidate of the Les Républicains (LR) party for the French presidential election of 2022, during a press conference in Yerevan, December 21, 2021. AFP - KAREN MINASYAN

The opportunity for the candidate of the French right for the presidential Valérie Pécresse, to appear alongside her allies and to refine her international stature.

At the heart of discussions between European heads of state and government and opposition leaders, members of the EPP party, the war in Ukraine and the question of sanctions against Russia.

Struggling in her campaign, Valérie Pécresse

found comfort with her European allies, in particular the head of the EPP Donald Tusk.

He calls for the "depoutinisation" of Europe, targeting several opponents of Valérie Pécresse.

Vladimir Putin has built a vast network of supporters in Europe and the United States.

They all work for the victory of Putin and his ideas.

No support for a gas embargo

For Valérie Pécresse too, the war in Ukraine discredits the far right.

The candidate, caught between Emmanuel Macron and Éric Zemmour, wants to demonstrate that she embodies an alternative.

What is important is to show that the kind of face-to-face between progressives and extremists that Emmanuel Macron is trying to install does not exist in Europe,

In Europe, there is a third way which is called the republican right, and it is faithful to the tradition of the right of asylum and it welcomes refugees.

On the merits, Valérie Pécresse rallies to the positions of this European right: call for a strengthening of sanctions against Russia, but no support for a gas embargo.