Yesterday night and Thursday, the Israeli forces launched a massive campaign of arrests that targeted 24 Palestinians from the West Bank. The arrests included 8 from Ramallah, 7 from Qalqilya, 6 from Jenin, and 3 from Bethlehem and Hebron. 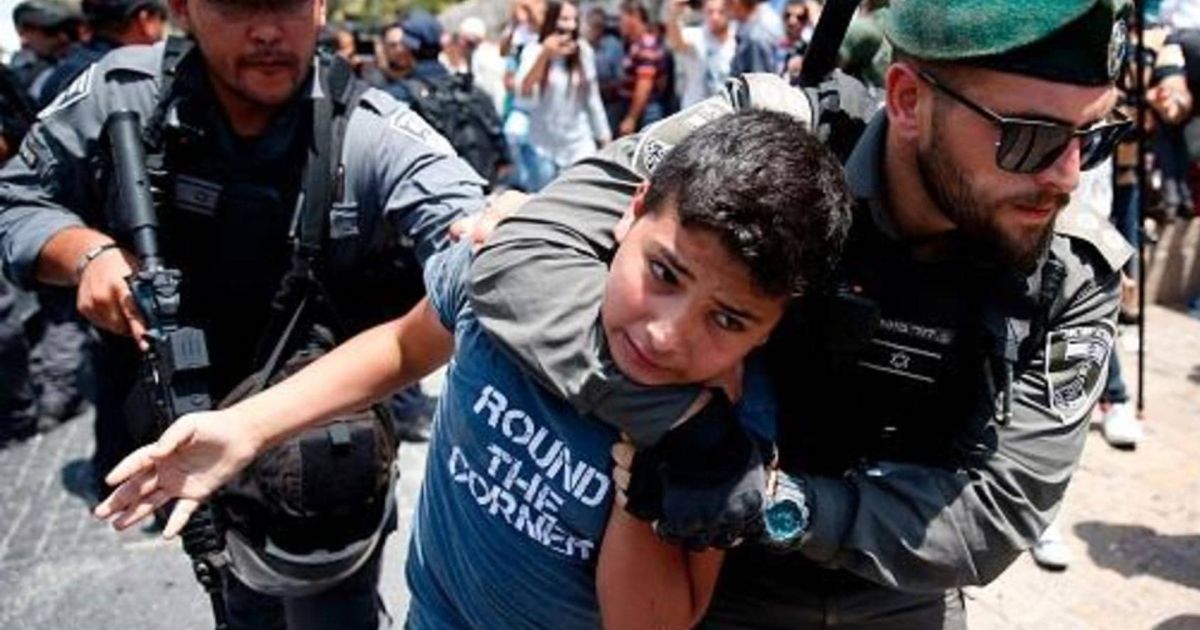 The arrests included 8 from Ramallah, 7 from Qalqilya, 6 from Jenin, and 3 from Bethlehem and Hebron.

Yesterday, Wednesday, the Israeli occupation forces arrested 20 Palestinians from the occupied West Bank governorates, while they extended the detention of 11 other prisoners from Jenin governorate in the northern West Bank.

The occupation forces re-arrest the liberated prisoners and interrogate their families from time to time in order to restrict them.

Palestinian security sources said that these arrests come in the context of a wide campaign of raids, explaining that 7 of them were arrested in Ramallah governorate in the central West Bank, including the released prisoner Mahdi Yousef Barghouti. The occupation forces also arrested 4 other released prisoners from Jenin governorate, they are: Khaled Mohamed Al-Hajj, Mohamed Ahmed Soukia, Mahmoud Kamel, and Ali Nawasra, in addition to another young man.

From Hebron to the south, the occupation soldiers arrested 5 Palestinians, including the two freed prisoners, Muhammad Arafat Al-Qawasmi and Ashraf Al-Muhtaseb.

The occupation forces also arrested a boy from Bethlehem, south of Jerusalem, the liberated prisoner Murshid Al-Shawamrah from the town of Al-Ram, located outside the apartheid wall north of Jerusalem, and another young man from the Salfit governorate in the northwest of the West Bank.

In a related context, the Palestinian Prisoners and Ex-Prisoners Affairs Authority said, "The Israeli Salem Military Court has extended the detention of 11 prisoners from Jenin Governorate for different periods, under the pretext of completing the investigation."

And the Palestinian Prisoners Club (a non-governmental organization) had said in a human rights report that Israel had arrested hundreds of Palestinians since the beginning of the outbreak of the new Corona virus.