This is how Näsfjället was looted in Sälen before the bankruptcy

The ski resort Näsfjället was looted for several million kronor before bankruptcy. This is the opinion of the bankruptcy trustee, who is now trying to get some money back via court. - I hope that, among other things, the land where the lift is located can be returned to the company, says bankruptcy trustee Henric Schef. 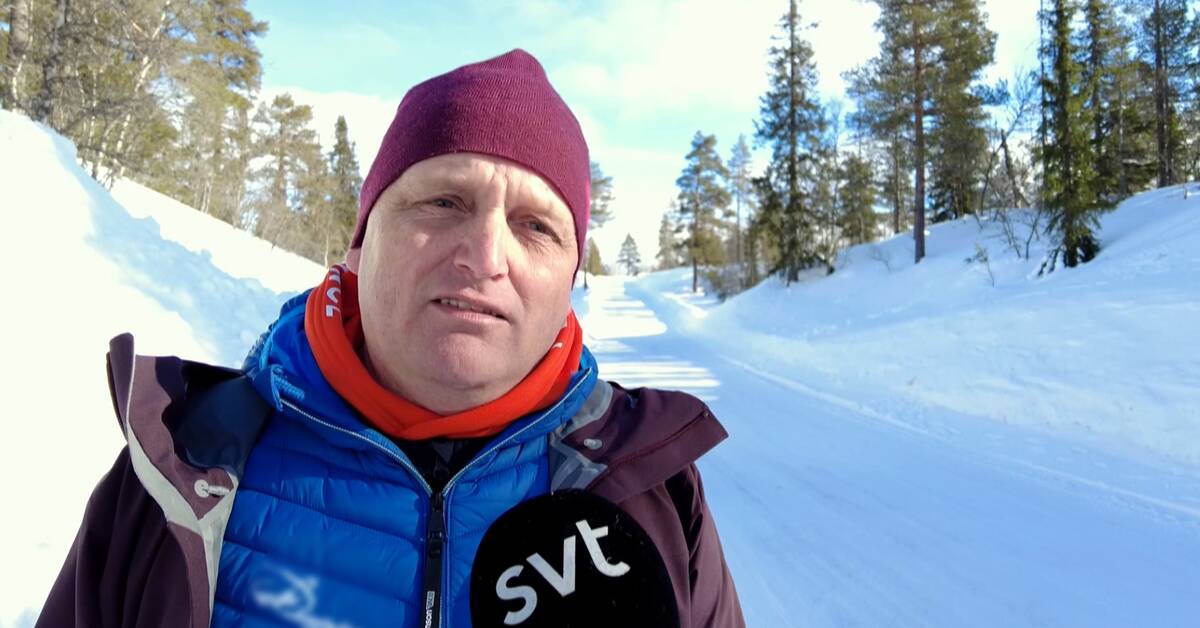 Näsfjället went bankrupt in March last year and even today, a year later, the facility is deserted and closed.

The bankruptcy trustee has sued another company to try to get some money back.

Malmö FF and several sports stars are among those who lost many millions in bankruptcy and who in that case were also deceived by the looting.

Before the bankruptcy, properties have been transferred in an improper manner to another company.

You have simply not paid.

This includes the valley station where the lift starts from, says Henric Schef.

The other party denies the allegations.

But the bankruptcy company does not own the land there today and therefore the bankruptcy trustee can neither sell the facility nor run it under his own auspices.

The hope is now to regain the land and a large part of the value through a court and then find a new owner.

- There are several serious potential buyers who also have money, says Henric Schef.