The University of Maryland Medical Center announced the death of David Bennett, 57, a chronic heart disease sufferer, who made history as the first person to transmit a genetically modified pig heart. 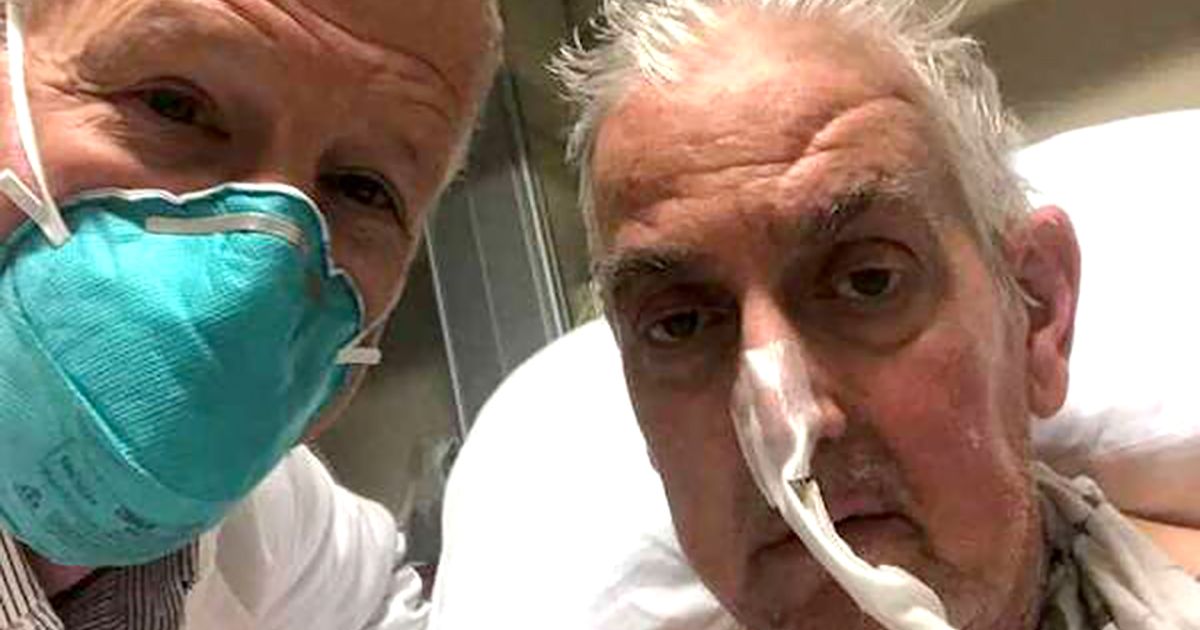 The University of Maryland Medical Center announced the death of David Bennett, 57, a chronic heart disease sufferer, who made history as the first person to transmit a genetically modified pig heart.

Bennett passed away on Tuesday afternoon, having had a transplant on January 7.

And American surgeons succeeded in implanting a genetically modified pig heart inside a human body, in a global precedent, as the College of Medicine at the University of Maryland said at the time that the operation showed for the first time that an animal heart can continue to work inside the human body without immediate rejection.

David Bennett was considered ineligible for a human heart transplant.

The patient, who was residing in Maryland, underwent careful follow-up by doctors to ensure that the new transplanted organ was working properly.

On the eve of the operation, Bennett said in statements reported by the medical school, "I was faced with two choices: Either I died or I had this transplant. I want to live, I realize that the operation is dangerous, but it is my last option."

"I can't wait to get out of bed as soon as I recover," added Bennett, who spent the last months before the transplant bedridden and lived on a machine.

The US Food and Drug Administration (FDA) granted emergency authorization to perform the surgery on New Year's Eve, as a last-ditch step for a patient who did not qualify for the traditional transplant.

Surgeon Bartley Griffiths, who performed the operation, told Agence France-Presse at the time, "This is a pioneering surgery and brings us one step closer to solving the organ shortage crisis."

"We are acting with caution, but we are also optimistic that this global precedent will provide a necessary new option for patients in the future," Al-Jarrah added.

The pig was genetically modified

The pig from which the heart was extracted was genetically modified to stop secreting a type of sugar that is generally present in all pig cells and leads to immediate rejection of the organ.

This genetic modification was carried out by the company "Revivor", which also provided a pig kidney that surgeons succeeded in connecting with the blood vessels of a brain-dead patient in New York last October.

The pig's heart used in the transplantation process was preserved in a machine before the operation, and the team also used a new experimental drug manufactured by the company "Kenexa Pharmaceuticals", in addition to the usual medications to prevent the body from rejecting the transplanted organ by disrupting the functions of the immune system that usually lead to rejection of transplants.

Transplantation of animal organs into the human body is not new;

Doctors have tried to perform cross-sex transplants since at least the 17th century, and the first experiments focused on monkeys, and in 1984 a heart from a baboon was transplanted into the body of a girl named "Baby Faye", but the little girl did not live more than 20 days after the operation.

Heart valves from pigs have also been used extensively in human transplants, and their skin is used in transplants on people who have suffered major burns. Pigs are an important source of organs because of their size and rapid growth, and because of their many young children.