The price of electricity is record high in Sweden. At most, electricity cost SEK 7.33 for a kilowatt hour on Tuesday and never before has it been so expensive. One of the reasons is the war in Ukraine. - The unrest in Europe has to do with the price, says Anna Andersson, analyst at the Swedish Energy Agency to SVT News. 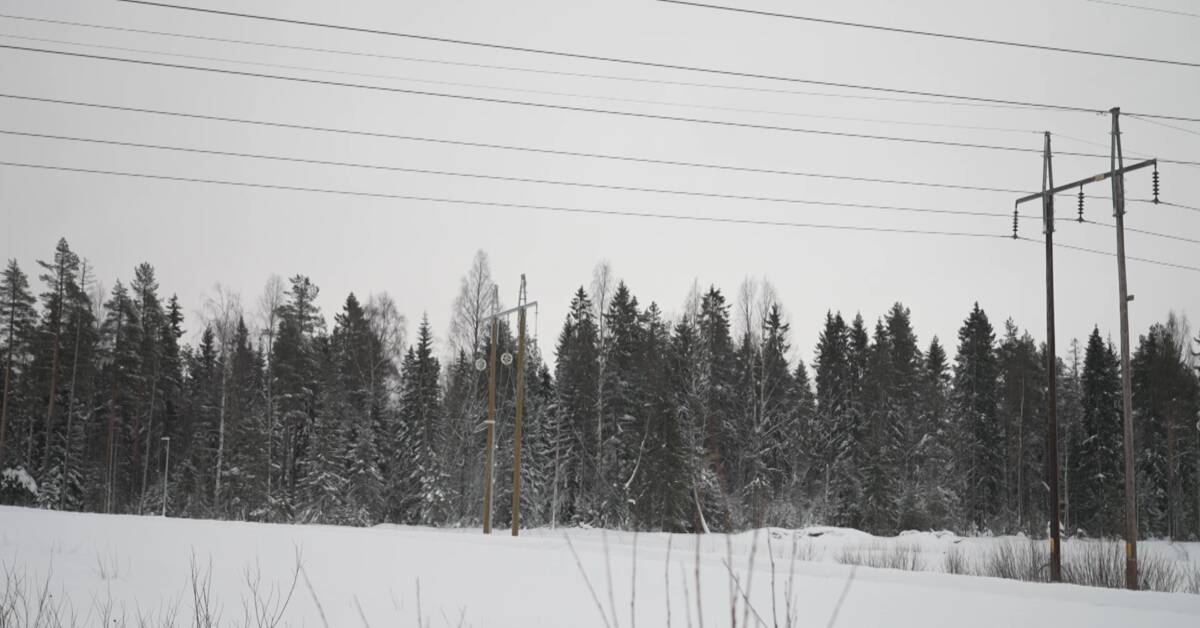 Already during the autumn, energy prices in Europe were high and electricity prices soared early this winter, partly because Russia cut off the supply of gas.

In addition, Sweden has exported electricity.

SVT's review shows that in 2021, Sweden was a net exporter of electricity under 95 percent of all the hours electricity prices cost more than SEK 1.

Then came the war in Ukraine and electricity became record expensive, especially in southern Sweden.

According to the Swedish Energy Agency's Anna Andersson, it is unusual with such high prices in March.

- That there would be a war was difficult to predict and we can probably count on a high price for both fuel and electricity in the future, she says to SVT News.

- The prices of natural gas have been high since last autumn and I do not think they will fall now, says Anna Andersson.

No shortage of electricity in Sweden

If you as a consumer are worried about the high prices, is there anything you can do?

- You can always review your electricity consumption.

It may not be time to bind their agreements at the moment, says Andersson.

At the same time, she points out that there is no shortage of electricity in Sweden.

- It is above all the unrest factor and the situation in Europe that causes the price to rise.

As the situation is far from normal, the development is difficult to predict.

An advantage in this context is also that we are moving towards warmer seasons, which means that the need for electricity is reduced.