The European Commission presented a plan to abandon dependence on Russian energy by 2030, even though Russia accounted for 45% of gas supplies, 27% of oil and 46% of coal for the bloc countries in 2021. , saved 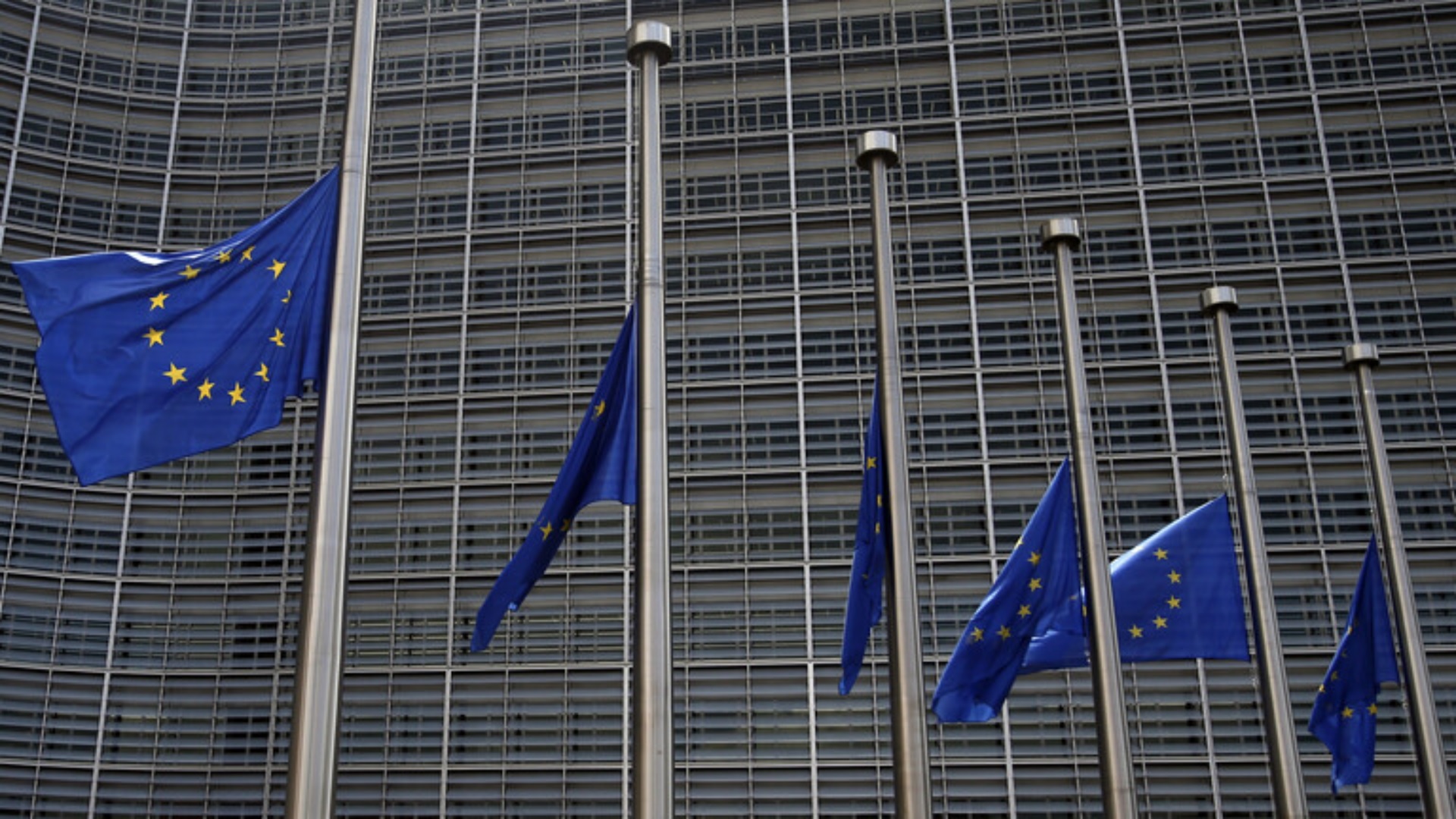 The European Commission has presented a plan to end dependence on Russian energy by 2030, even though Russia accounted for 45% of gas supplies, 27% of oil and 46% of coal for the bloc countries in 2021.

Today, Tuesday, the European Commission issued a statement saying: “In the gas sector, Russia provided about 45% of all EU gas imports in 2021, and in recent years, this figure has averaged about 40%, and other major gas suppliers were To the European Union are Norway 23%, Algeria 12%, the United States 6%, and Qatar 5%.

The statement continued: "In terms of crude oil, Russia was also the largest supplier to the European Union, with 27%, followed by Norway 8%, Kazakhstan 8%, and the United States 8%."

In the hard coal sector, despite the decline in imports in recent years, Russia also remained the main supplier with 46%, followed by the United States with 15%, and Australia with 13%.

A statement from the Commission said it "intends to introduce a bill soon that requires that gas storage facilities in the European Union be filled annually by at least 90% by the first of October."

"Until EU law comes into force, the Commission calls on member states to take steps to replenish storage before the next heating season," the statement read.

The statement continued, "The Repower EU project will aim to diversify gas supplies and accelerate the introduction of renewable gases instead of fossil gas in the production of heat and electricity."