"Ukraine's refugees are beautiful and easy to get"... a leaked recording implicates politically

After he launched a campaign of support for Ukrainian refugees, and even traveled to the Ukrainian border in a strong message of support for Kiev against the "Russian attacks", a Brazilian deputy fell into the trap. A leaked audio recording of him talking about the "displaced Ukrainians" sparked a wave of anger and calls for his resignation. Immediately from 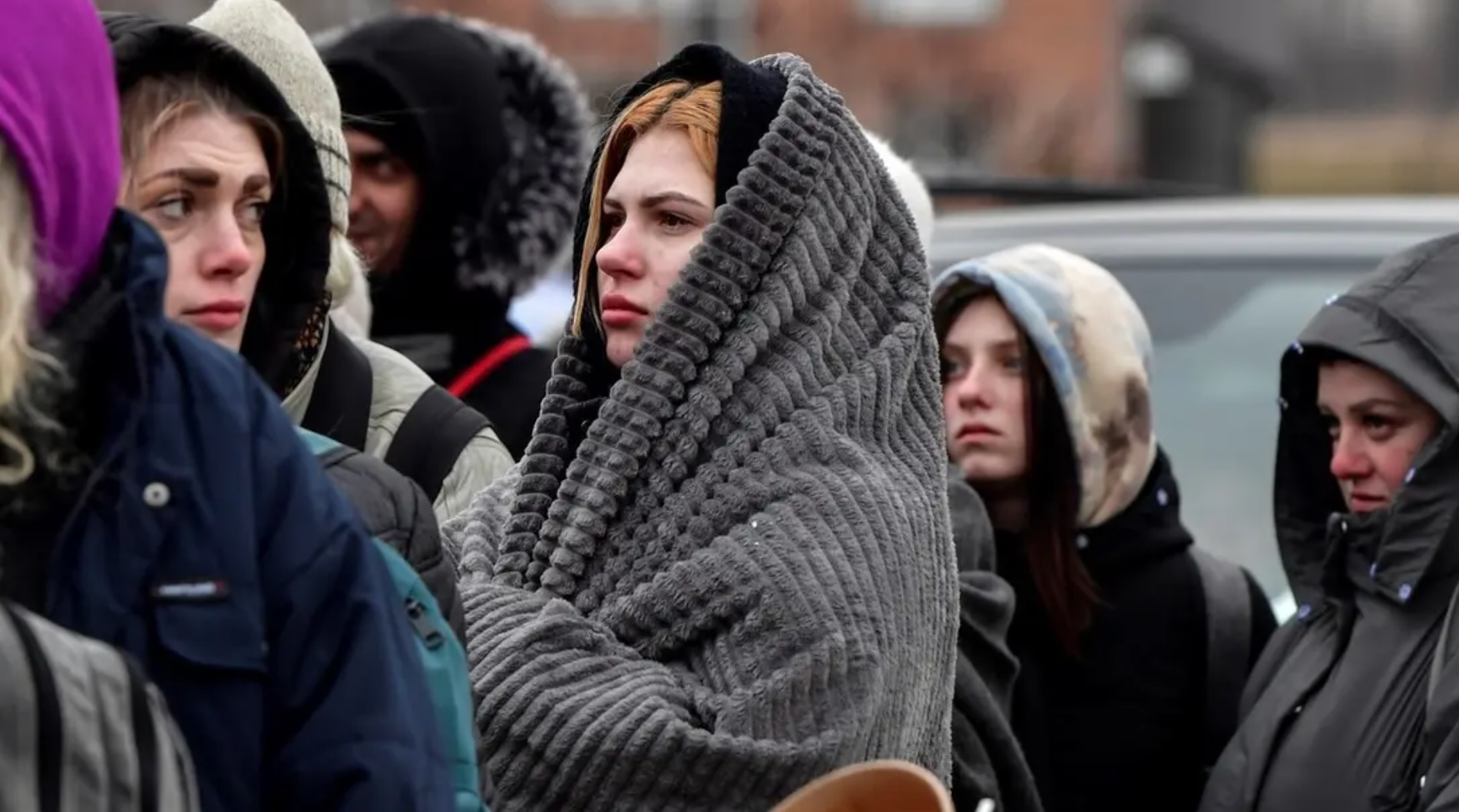 "Ukraine's refugees are beautiful and easy to get"... a leaked recording implicates politically

After he launched a campaign of support for Ukrainian refugees and even traveled to the Ukrainian border in a strong message of support for Kiev against "Russian attacks", a Brazilian deputy fell into the trap.

A leaked audio recording of him talking about "displaced Ukrainians" sparked outrage, and calls for his immediate resignation from the Brazilian Congress.

In the details, the story began after Arthur de Val, 35, a congressman from Sao Paulo, traveled to the Ukrainian border region of Uzhhorod, and tweeted from there a photo of his Twitter account next to Molotov cocktails.

While his companion on that trip, right-wing activist Renan Santos, confirmed that they had donated thousands of dollars, helped refugees cross the border, and "portrayed the reality of a country mired in war."

But "the pot quickly poured out." The picture was turned upside down, as local media soon published leaked recordings of Duval's voice, in which he talks about the Ukrainian displaced, according to the British newspaper, "The Guardian".

The young representative described the displaced women as very beautiful and easy to reach.

In one of the recordings, he was heard saying: "I just crossed the border on foot between Ukraine and Slovakia...I swear to you, brother, I have never in my life seen such beautiful and charming girls...Unbelievable."

He also added in another clip: "Let me tell you, they are easy because they are poor... So as soon as this war is over, I will go back there."

These comments sparked outrage, and were described as obscene and hateful.

Also, 40,000 people signed a petition calling for the dismissal of the legislator, who was criticized from all sides.

In turn, the wife of the former Ukrainian ambassador to Brazil condemned this disgraceful act.

The Ukrainian Chargé d'Affairs in Brazil, Anatoly Tkash, described these statements as unacceptable.

On the other hand, de Val, who returned to Brazil last Saturday, only to discover that he had lost key allies and his girlfriend as well, tried to justify these actions.

Apologizing, he said, "I was exhausted after three days without drinking water or showering... and my words were very stupid."

He also announced his abandonment of plans to run for governor of São Paulo!

It is noteworthy that more than a million and a half Ukrainian refugees have left the country since the start of the Russian military operation launched by the Kremlin on February 24 against the western neighbor, according to what the United Nations estimated, and it is expected that the number in Europe will soon reach 5 million.

That Russian operation entailed Western mobilization against Moscow, and harsh sanctions were imposed on it that included hundreds of institutions, banks, politicians and the wealthy as well, even affecting Russian President Vladimir Zelensky and his Foreign Minister Sergey Lavrov.