The government announces a vast control plan for 7,500 Ehpad in two years

The government announced on Tuesday a "extensive control plan" of 7,500&nbsp;Ehpad&nbsp;in two years" to prevent mistreatment, in the wake of the scandal created by the publication of the book-investigation "Les Fossoyeurs". Institutions will be forced to be more transparent about their services and their use of public funds. 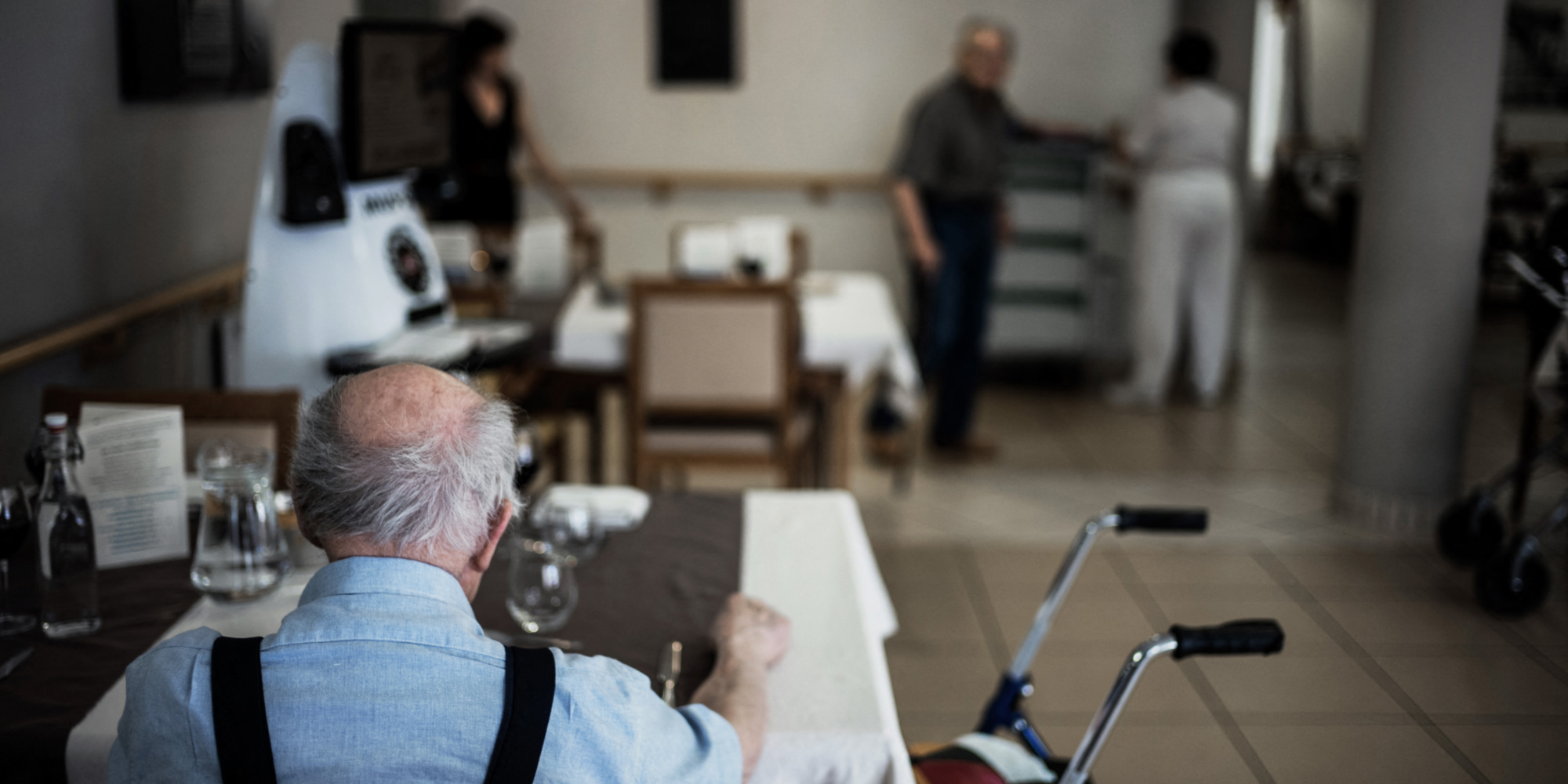 The government announced on Tuesday a "vast control plan" of the 7,500 Ehpad in two years "to prevent abuse, in the wake of the scandal created by the publication of the book-investigation "Les Fossoyeurs". Establishments will be forced to be more transparent about their performance and their use of public funds.

The 7,500 nursing homes in France will all be checked within two years and forced to be more transparent about their services and their use of public funds, the government announced on Tuesday, which hopes to "restore confidence" in a sector in turmoil. .

"We cannot accept exposing an entire sector to the doubts of the French, especially when the structures receive public money", declared the Minister of Health, Olivier Véran.

"To recreate trust, we want total transparency," he added, during a trip to a public nursing home in Fontenay-sous-Bois in Val-de-Marne.

- Scandal in nursing homes: "Residents were thrown on the bed like dirty laundry"

Ehpad will have to publish a scale each year

To this end, the 7,500 retirement homes - public, associative or private for profit - will have to publish each year on the site "For-the-elderly" a scale of ten indicators, including their prices, the daily budget allocated to meals, or even staff supervision and absenteeism rates.

Companies will also have to transmit and "explicit" transactions between establishments and groups, in order to prevent them from making money on the public grants they receive for care and dependency.

With the investigative book "Les Fossoyeurs", where the journalist Victor Castanet accuses the private group Orpea of ​​having set up a "system" to optimize its profits to the detriment of the well-being of residents and employees, it is a " wave of discredit that has hit an entire sector", noted the Minister for Autonomy, Brigitte Bourguignon.

150 additional agents in the ARS

To respond to this, 150 additional agents will be recruited from the regional health agencies (ARS) to carry out "a vast plan for controlling nursing homes" within two years, which must start "from today", specified Mr. Veran.

These measures were not taken "under the influence of emotion" aroused by the book, assured the minister.

Brigitte Bourguignon called for "more unannounced checks in the event of an alert", in order to "cause a + shock of transparency + to prevent any form of systemic drift".

Residents and their relatives will also be able to assess the conditions of accommodation and the services provided by each Ehpad in an annual satisfaction survey, which is also mandatory.

The results of this questionnaire "drafted before May 2022" will be displayed at the reception of each establishment.

- Ehpad: what are the models adopted by our European neighbors?

A "training-action" program for employees

The 400,000 employees in the sector will benefit from a "training-action program against abuse", and a "mediation device" will be created between families and establishments.

By 2023, an internet platform for reporting mistreatment will reinforce the 3977 number for combating mistreatment of the elderly, which will be endowed with an additional one million euros.

“These measures were necessary,” reacted to AFP Florence Arnaiz-Maumé, general delegate of Synerpa, the main union of private nursing homes.

After the Orpea scandal, this organization had itself called for "greater control of establishments and more transparency".

Demonstrations before the announcement of the plan

A few hours before these announcements, several hundred people demonstrated on Tuesday morning in front of the Orpea headquarters in Puteaux (Hauts-de-Seine), to denounce the "very poor working and employment conditions of all staff" of the group. private.

"Ehpads are not cash factories! Nationalization of profit!"

Since the publication of the book "Les Fossoyeurs", "nothing has changed" in retirement homes, told AFP Marie (the first name has been changed), a 40-year-old caregiver, who works at night at the Orpea "Les Vignes" nursing home in Suresnes.

For the controls to be effective, it is still necessary that they are not announced in advance, because otherwise for the management of an establishment "it's easy to hide what is wrong", underlined this employee. who went on strike to "denounce the mistreatment of employees and residents".

After the outbreak of the Orpea scandal, the government has launched a double administrative investigation into the group, the results of which must be submitted to it on Monday.

"We will take all the necessary sanction measures if necessary," assured Brigitte Bourguignon.