Abolition of royalties: Attal dismisses a danger to public broadcasting

“We need a strong public audiovisual sector”, assured government spokesman Gabriel Attal on Tuesday, dismissing the danger to its financing and its independence by the abolition of the… 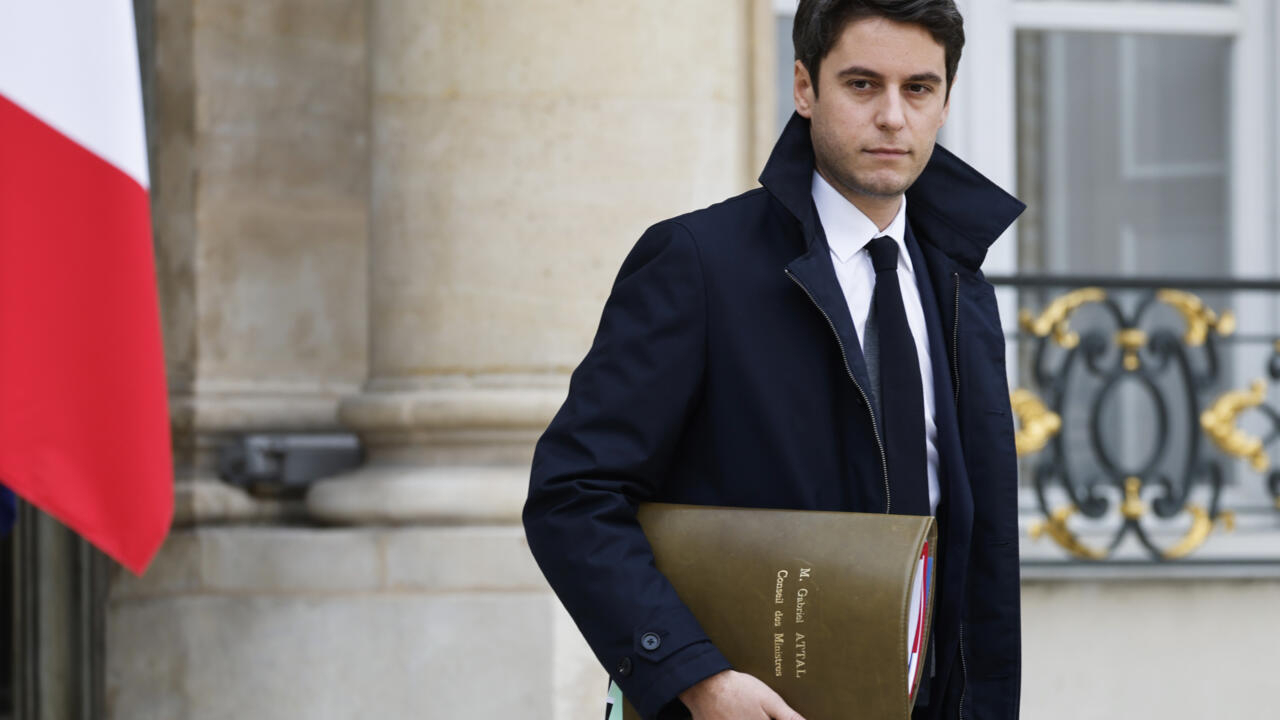 “What we are proposing to remove is not the financing, it is the tool, that is to say the royalty, that is to say to make 28 million French people pay 138 euros, regardless of their income", he argued on France Inter.

He mentioned the track of "a budget voted for five years", from which "we cannot derogate".

Emmanuel Macron pledged, if re-elected, to abolish the TV license fee on Monday during his first public outing as a presidential candidate.

A removal "consistent" according to him with that of the housing tax, one of the flagship measures of his campaign in 2017.

Candidates Valérie Pécresse (LR), Marine Le Pen (RN) and Éric Zemmour (Reconquêtes) have also announced their intention to abolish the license fee, some of them proposing to privatize part or all of the public media.

For the boss of LREM deputies Christophe Castaner, "there is a huge difference" with the proposals of Marine Le Pen and Eric Zemmour: "both want to abolish the audiovisual public service. The President of the Republic is very attached to the audiovisual public service. On the other hand, the TV license fee is a tax today which is unfair, it is an archaic tax", he argued on France 2.

"We are making a commitment, that of preserving the audiovisual public service", added Mr. Castaner, specifying that the "3.9 billion will be taken from the state budget" and "returned to the French, to the purchasing power ".

But "some households, especially those with the lowest incomes, do not pay it: it represents 600 million (euros) of exemption, which the State compensates for public broadcasting", specified the Minister of Public accounts – hence the nearly 4 billion euros annually put forward by Mr. Castaner.

With these 600 million, “public broadcasting already comes under a budgetary allocation” from the State, noted Olivier Dussopt.

Since 2009, the contribution to public broadcasting has been payable by anyone subject to housing tax and owning a television.