The driver, a man in his 20s, lacked a driver's license and had drunk so much alcohol that he had at least 0.96 per mille in his blood. Despite that, he got in the car, with a woman in her 40s as a passenger. On the E4 at the height of Jättendal, he tried to overtake, which ended in a fatal traffic accident. The man is now being prosecuted, suspected of several serious crimes. 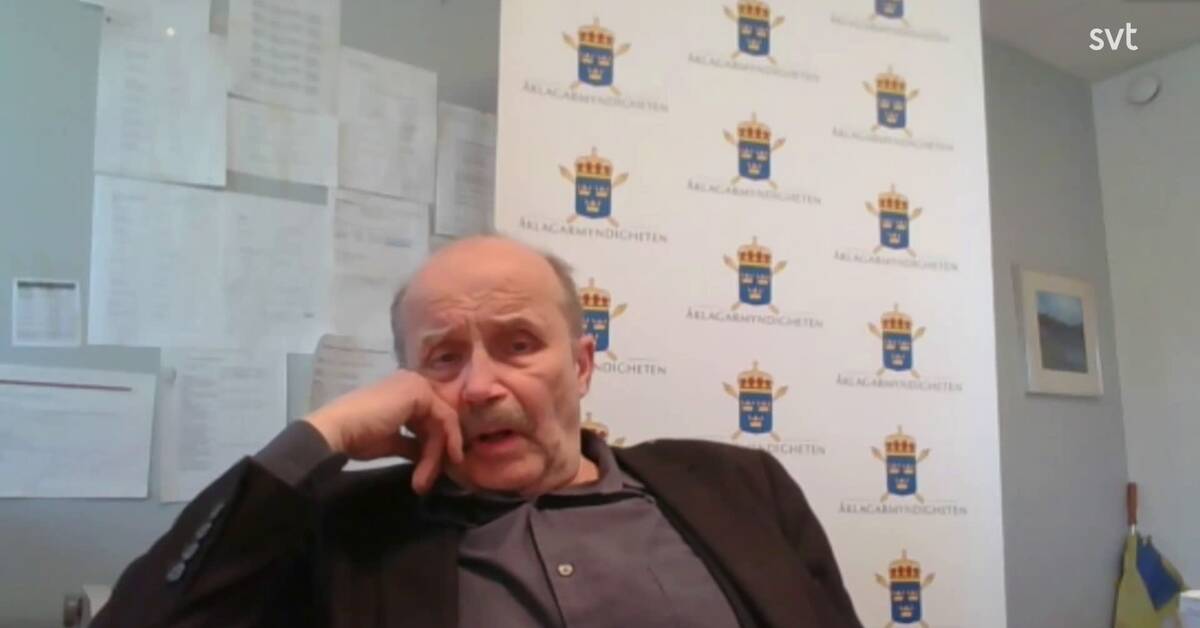 The woman who was sitting next to the now accused 20-year-old died in the accident.

The man is therefore charged with causing another person's death, together with illegal driving, causing bodily injury and aggravated drunk driving.

- The state of evidence is good.

A conviction is for three to four years in prison, says prosecutor Christer Sammens.

According to the indictment, the suspect was both drunk and driving too fast when the accident occurred on Saturday night at 5.30 pm.

What happened, according to the indictment, was that he was about to drive a car and then collided with an oncoming car.

That car in turn collided with the car that the suspect was driving.

After this, the suspect also collided with a motorhome.

The accident thus involved four cars and eight people, one of whom was a child.

The child survived unharmed, but a man and a woman traveling in the same car as the child were seriously injured.

A man in another car was also seriously injured.

Hear the prosecutor talk about the tragic accident and its consequences in the clip above.