Wall Street opens lower, worried about the impact of the war in Ukraine

The New York Stock Exchange started lower on Monday, after oil prices jumped again overnight on fears of the impact of the war in Ukraine and sanctions. 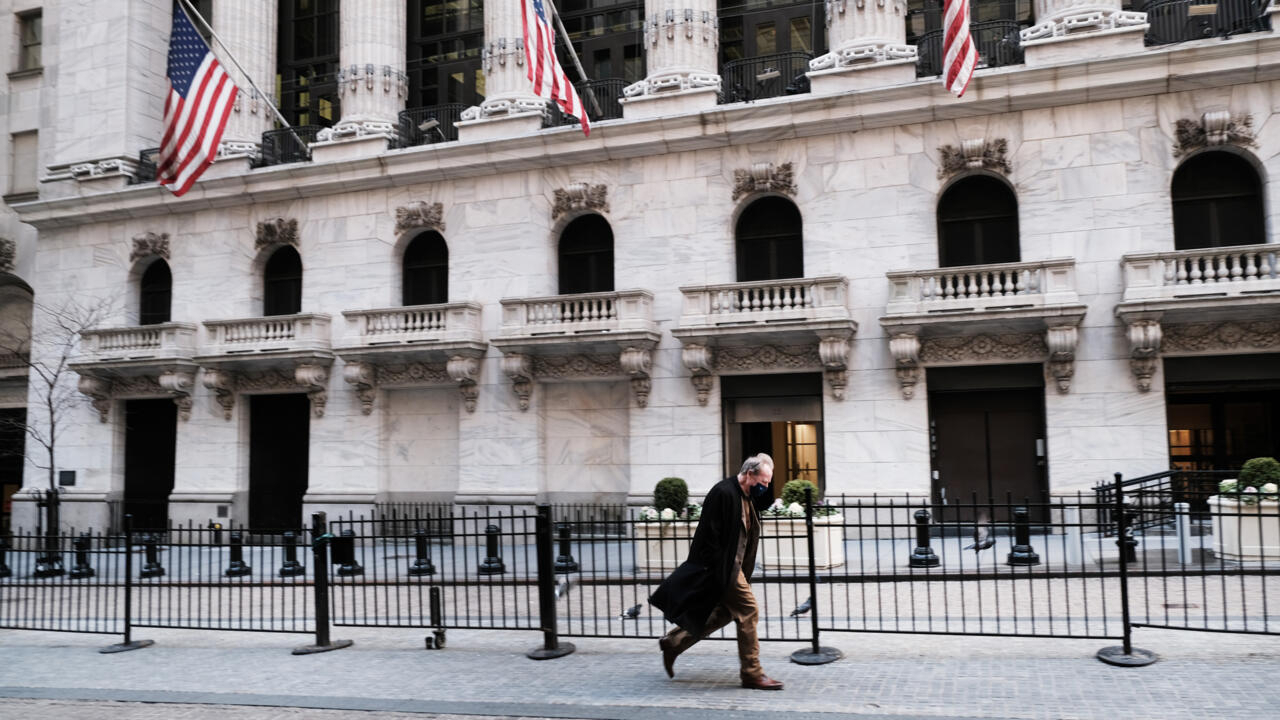 During the night before the opening, the price of a barrel of oil rose to $130 as sanctions on Russian energy are discussed by the United States and the European Union, sparking fears of an embargo West on Russian black gold, which is very necessary for Europe.

These concerns, which led futures contracts on Wall Street indices to lose up to 2% before the opening, oscillated over geopolitical developments with the holding of talks in particular.

A third round of negotiations between a Ukrainian delegation and representatives of Russia began Monday in Belarus, aimed at finding a solution to conclude a ceasefire.

During the day, US President Joe Biden is due to meet with French President Emmanuel Macron, British Prime Minister Boris Johnson and German Chancellor Olaf Scholz.

The latter said that imports of Russian fossil energy were "essential" for the "daily life of citizens" in Europe and that the supply of the continent could not be ensured otherwise at this stage.

"Crude prices continue to rise, which will exacerbate already scorching inflation and increase uncertainty about how the Fed will respond with monetary policy," commented analysts at Schwab.

The US central bank (Fed) is due to meet next week to decide on an interest rate hike to curb inflation that has been stubborn for months already.

Investors will have their eyes on the publication of the first US inflation index for February, the CPI consumer price index, which will be unveiled on Thursday.

These so-called growth sectors particularly fear inflation and the prospect of an increased cost of credit by the Fed.

Bank stocks were particularly affected by uncertainties in international payments with Russia.

Home goods chain Bed Bath and Beyond was in a stellar session, climbing 60% to $538 after GameStop boss Ryan Cohen revealed he had a nearly 10% stake in the company.