The stock market crash came off

The Stockholm Stock Exchange and the krona took a real beating in the initial trading. However, the OMXS index is recovering most of the decline following reports of a meeting between Ukraine's and Russia's foreign ministers. 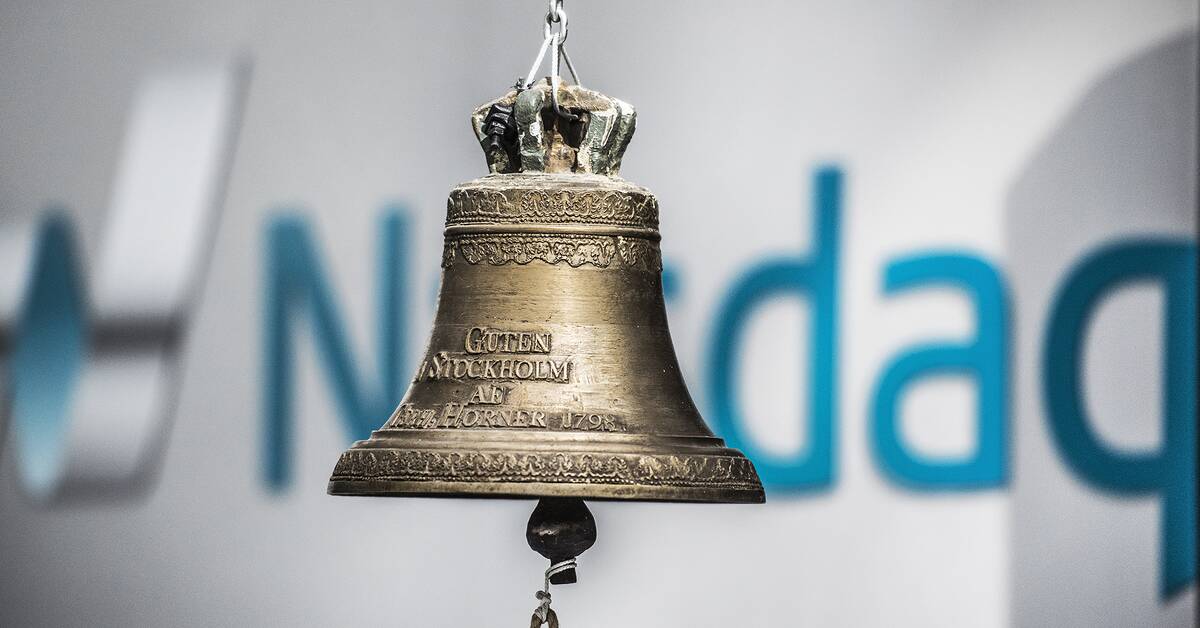 The market suddenly wanted to move away from everything that was perceived as risky, as it saw a risk that the Ukraine war could have lasting effects on the world economy when a Western embargo on Russian gas and oil began to be discussed.

During the initial trading session, the OMXS index plummeted by more than 4 percent.

But after a meeting between Russia's and Ukraine's foreign ministers in Turkey was reported, things changed.

At 14 o'clock, the decline for the OMXS index has shrunk to 0.4 percent.

With Monday's decline, the OMXS index has, despite the recovery, lost more than a fifth of its value since the turn of the year.

Among the most traded shares in the OMXS30 index, the mining group Boliden is pulling upwards with a price increase of almost 5 percent.

Heavy workshop shares such as Sandvik and Atlas Copco are also doing well, up by 3 and 2.4 percent respectively.

Saab is up 7 percent

Shares with exposure to oil and defense are also strong.

The major banks, however, are declining in the company of index-linked heavyweights such as Ericsson and H&M, down by 3.8 and 2.2 per cent respectively.

But index heavyweights such as the clothing chain H&M and the truck manufacturer AB Volvo are falling share prices by almost 8.0 and 5.7 percent, respectively, in a decline where 29 out of 30 shares in the OMXS30 index are in the red.

The price of natural gas on the Amsterdam commodity exchange was 273 euros per megawatt hour before lunch, an increase of 42 percent.

This after noting a new historical record level of 335 euros per megawatt hour in this morning's trade.

The krona took a beating when it became most crowded at the door in the foreign exchange market and was quoted as the lowest at SEK 10:04 per dollar - the weakest krona exchange rate since 2002. However, the Swedish currency hung with the stock markets up at lunchtime, at a price of SEK 9.97 per dollar.

In the crypto market, bitcoin is pushed down by just over 1 percent to around 38,600 dollars, which can be compared with the historical peaks close to 68,000 dollars as late as November last year.

It is also shaky in the raw materials market, where it is now positioning itself for non-delivery of grain and various metals - such as palladium and aluminum - from Russia and Ukraine.

The price of wheat in futures trading in Paris rose in morning trading by 11 percent and has thus risen by almost 50 percent since the turn of the year.

The price movement is related to the fact that Ukraine and Russia normally account for over 25 percent of the supply in the global export market for wheat.