Regarding the 'Kim Man-bae transcript' released by Newstapa yesterday, Democratic Party Chairman Song Young-gil said, "Finally, a transcript has been released that reveals why Dae Jang-dong's torso, which we consistently claimed, is Yoon Seok-yeol and Park Young-soo." 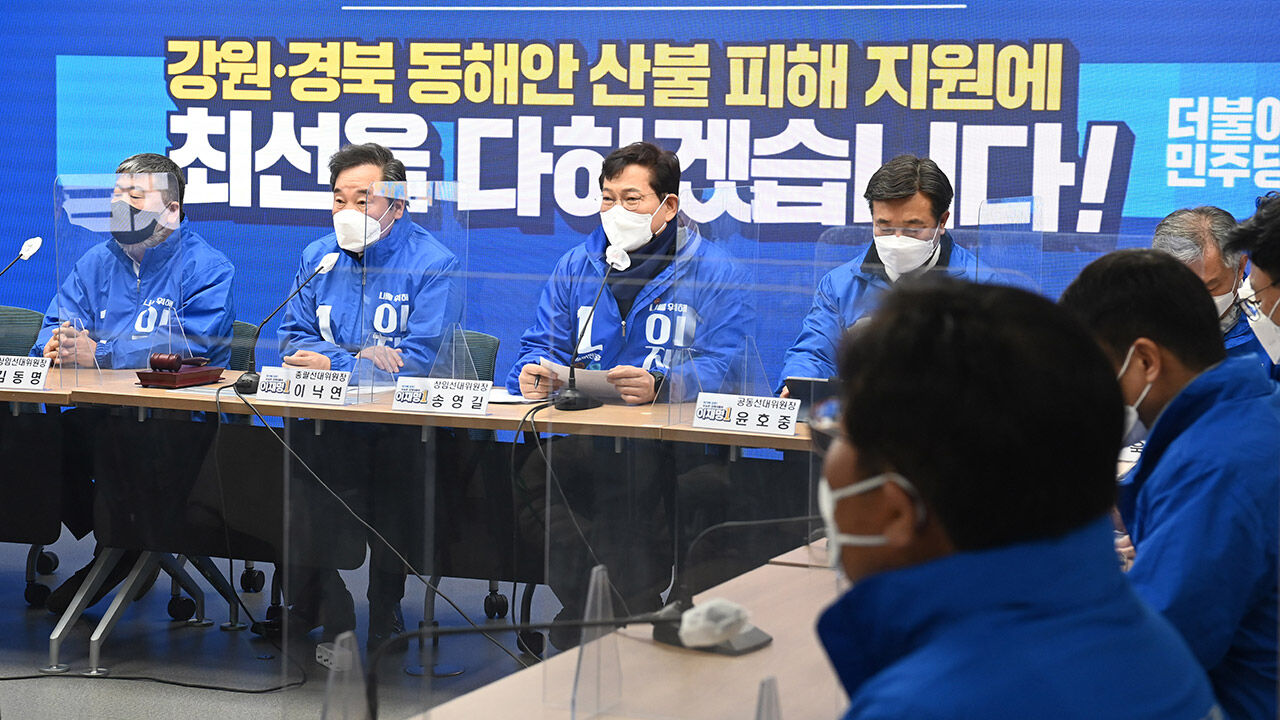 Regarding the 'Kim Man-bae transcript' released by Newstapa on the 6th, Song Young-gil, president of the Democratic Party, said, "Finally, a transcript has been released that reveals why the Daejang-dong body that we consistently claimed is Yoon Seok-yeol and Park Young-soo."

At a meeting of the National Election Countermeasures Committee held in Yeouido this morning, CEO Song emphasized, "Since this is a serious situation, we will convene the Judiciary Committee to deal with this issue, and to reveal the truth through a special prosecutor."

Newstapa previously released a transcript yesterday, saying that it was a conversation between Hwacheon Daeyu major shareholder Kim Man-bae with his acquaintance Shin Shin-rim, former chairman of the media union in September last year. The case has been resolved,” he said.

Chairman Song said, "I can't believe it because it is the language of the presidential candidate, such as the left-wing revolutionary ideology disguised as democratization, a gang blinded by interests, the activist genealogy, fraudulent activities, and deliberately devastate house prices."

He continued, "From the perspective of Candidate Yoon, if victory is certain two days before the election, the 172-seat opposition Democratic Party will be an important partner to become president and lead state affairs," he said. I think he has given up his power.”