Russia announces humanitarian corridors for Kiev and other Ukrainian cities

Russia will open humanitarian corridors from 07:00 GMT in the Ukrainian cities of Kiev, Mariupol, Kharkov and Sumi, as reported by the Russian armed forces themselves... 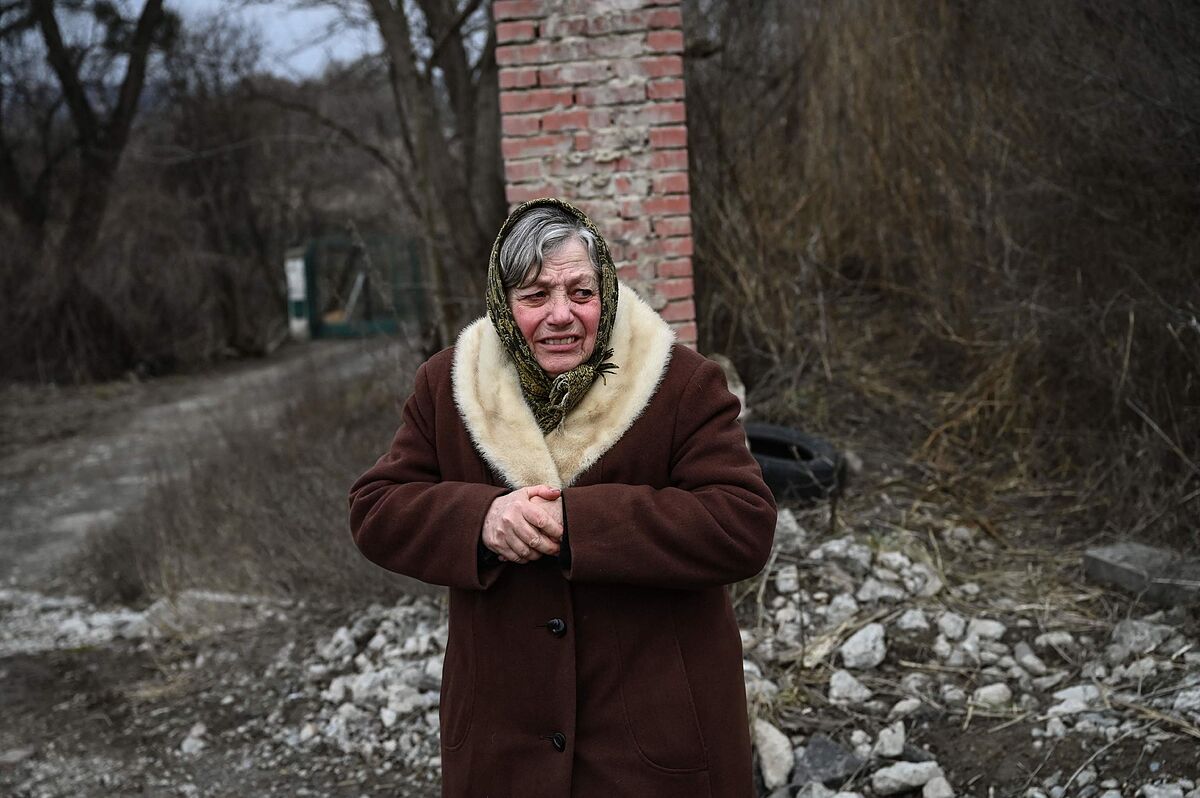 , as reported by the Russian armed forces themselves to the Red Cross, the OSCE and the UN, Russian agencies report.

"Given the catastrophic humanitarian situation and its strong aggravation in the cities of Kiev,

," says the statement of the armed forces, published by Russian agencies, "the Armed Forces for humanitarian purposes from 10.00 a.m. (07:00 GMT) on March 7, 2022 announce a 'regime of silence' and open humanitarian corridors."

According to the Russian armed forces, a corridor will be opened from Kiev, which will pass through the cities of Gostomel, reach

and the Belarusian town of Gden (Belarus), Gomel, also in Belarus, and subsequent delivery of the displaced by air to the Russian Federation.

, the departure will take place on two routes.

The first route is from

to Rostov-on-Don, already in Russia, and then by air, rail and road transport to selected destinations or temporary accommodation points.

The second would go from

to Mangush, in the Donetsk basin.

route would reach Belgorod, already in the Russian federation, until reaching the refugees by air, rail and road transport to selected destinations or temporary accommodation points;

while from Sumi two routes would leave: the first to Belgorod and the second to Poltava.

CRISIS IN UKRAINE The fronts in Russia's invasion of Ukraine, explained on maps

War in UkraineWhat are thermobaric or vacuum bombs?

War in UkraineRussia advances in southern Ukraine, takes the city of Kherson and prepares the assault on Odessa