At today's expanded Election Countermeasures Headquarters meeting, Chairman Lee Jun-seok of People's Power argued that "the allegations of 'don't do it' are going too far" about the Democratic Party's offensive in relation to Newstapa's report of 'Kim Man-bae's transcript'. 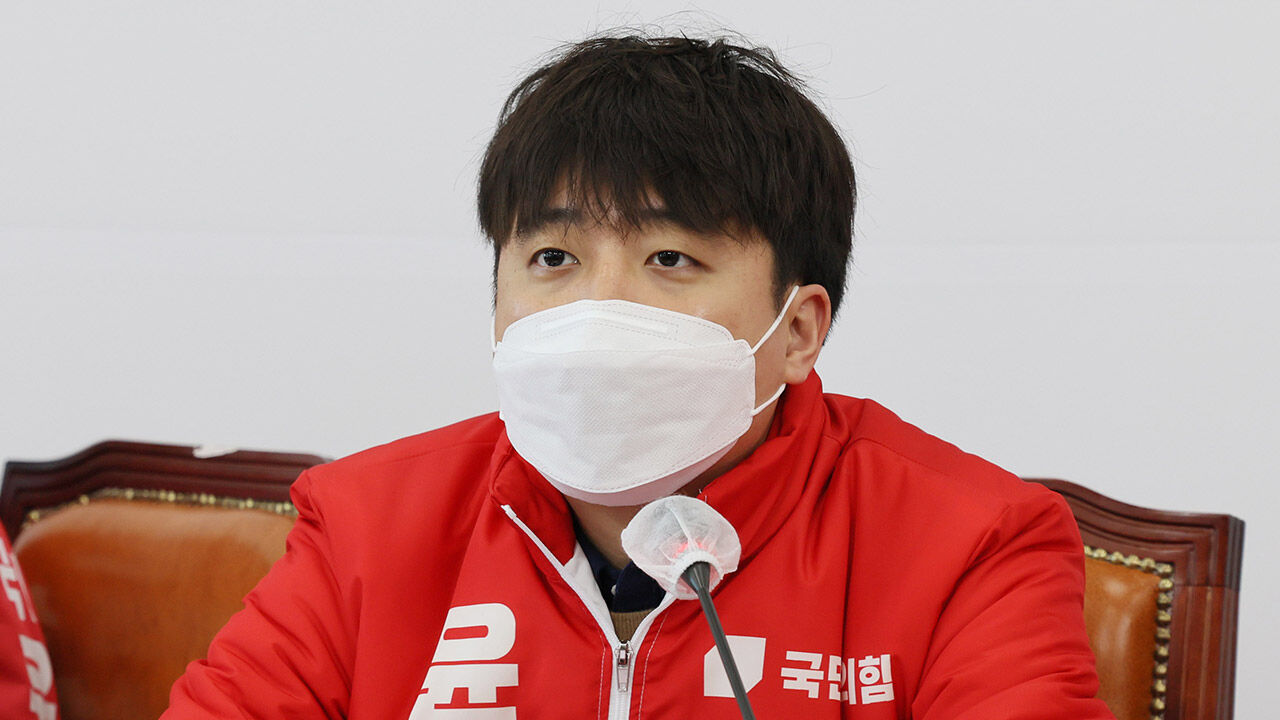 At the expanded election countermeasure headquarters meeting today (7th), representative of People's Power Lee Jun-seok asserted, "The allegations of 'don't do it' are going too far" about the Democrats' offensive in relation to Newstapa's report on 'Kim Man-bae's transcript'.

Previously, Newstapa reported on a transcript of a transcript that Man-bae Kim, a major shareholder of Hwacheon Daeyu, a business in Daejang-dong, mentioned that in relation to the Busan Savings Bank loan case, "the case was resolved through lawyer Park Young-soo and prosecutor Yoon Seok-yeol at the time of the Supreme Prosecutor's Office."

President Lee said, "Russia is making such a disparaging statement that fits perfectly with the level of candidate Lee Jae-myung, who was humiliated diplomatically with a closet internet discourse stating that Ukraine was to blame for Russia's cause of war."

He continued, "The case of expropriating Seongnam land through Seongnam Urban Development Corporation and giving huge profits to a private contractor is being falsified through the mouth of Kim Man-bae, who was arrested in the case."

Representative Lee said, "No matter how much the Democratic Party tries to twist the suspicion of Jangdong-dong here and there, all you have to do is focus on 'that person'", highlighting the claim that the 'body' of the Daejang-dong allegation is the candidate.