"I want to talk about them, about us!": Woman, Tuareg and director, at 24, Fati Walet Mohamed Issa settled behind the camera to raise awareness of the plight of girls excluded from the education system... 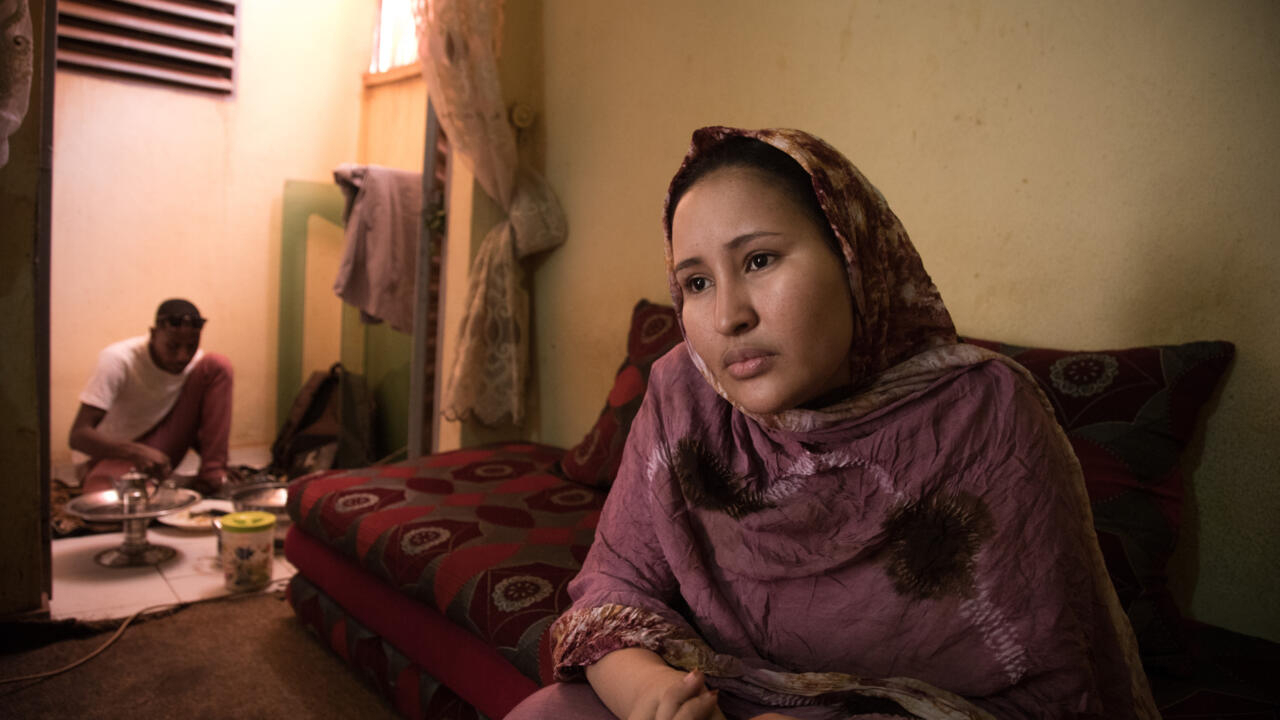 Modest veil on the head, large tunic on the shoulders, the young woman has just completed a short documentary film of 10 minutes on the question: "Tamadjrezt" ("Regret", in the Tuareg language Tamasheq).

"With us, the woman, often, either we take her out of school to marry her, or we refuse to let her go to study," she laments.

Coming from the nomadic environment of the region of Timbuktu (northern Mali) where education often takes second place, she also had to stop her studies for several years because of the conflict.

Seizing the "opportunity" to bring her story to the screen, she applied for an NGO project last year.

And it paid off!

Fati was one of the 10 young Malian women selected by the American NGO Accountability Lab to make short films on the status of women in Mali in 2021.

The 10 films were screened in mid-December in a conference room in Timbuktu, for lack of a cinema, by the UN mission in Mali (Minusma).

"We want to give women a voice (...) they are not listened to or involved enough" in society, explains Zeina Mohamed Ali, project manager at Accountability Lab.

In front of Fati's documentary, the few dozen teenagers are attentive.

Coming from the same communities, they feel concerned by the subject.

"It inspired me", commented Mariama Walet, 28-year-old spectator, while adding: "it hurts me when I see the delay we are taking in the protection of women and girls".

In "Tamadjrezt" which she shot alone in a Tuareg camp in the Timbuktu region "because the technical teams were afraid to come", Fati Walet stages little Fatma, 15 years old.

This teenager with a childish smile fled to Mauritania with her family, to the M'Bera refugee camp where many nomads found refuge after the outbreak of the conflict.

Director Fati was one of them.

Fatma's family has since returned to Mali, to their region of origin.

But the school, built of straw in a basic camp, did not resist long to the torrential rains that fall once a year.

Fatma explains on screen that she wanted to pursue school elsewhere.

"For us, women and girls should take care of their homes," he says in the film.

The region, like the rest of the desert bushes of northern Mali, has been the scene for 10 years of initially separatist violence which has since metastasized with the appearance of jihadist groups affiliated with the global nebulae of Al-Qaeda and the Islamic State.

Nomadic communities, long marginalized by the central state, have been for some a breeding ground for these groups, for others the first victims of the conflict.

"I want to talk about them, about us! I made this film hoping that it will touch our community, change their opinion of young girls," she told AFP.

Then she dreams of what's next: continue?

"I really want to, I have a lot of themes in mind that I would like to address in films".

In Mali, one of the precursor countries of the seventh art in West Africa, there are women directors.

But "Tuareg women filmmakers? I don't think so," she smiles.

Mother of a little girl who is still a baby, she talks about her ambitions.

The returns have been good for this first short film and "there is a lot to do", she rejoices.

"People are too governed by traditions here. But I realized with the film that there was hope, that they had to be made aware of something else!", proclaims the young woman.